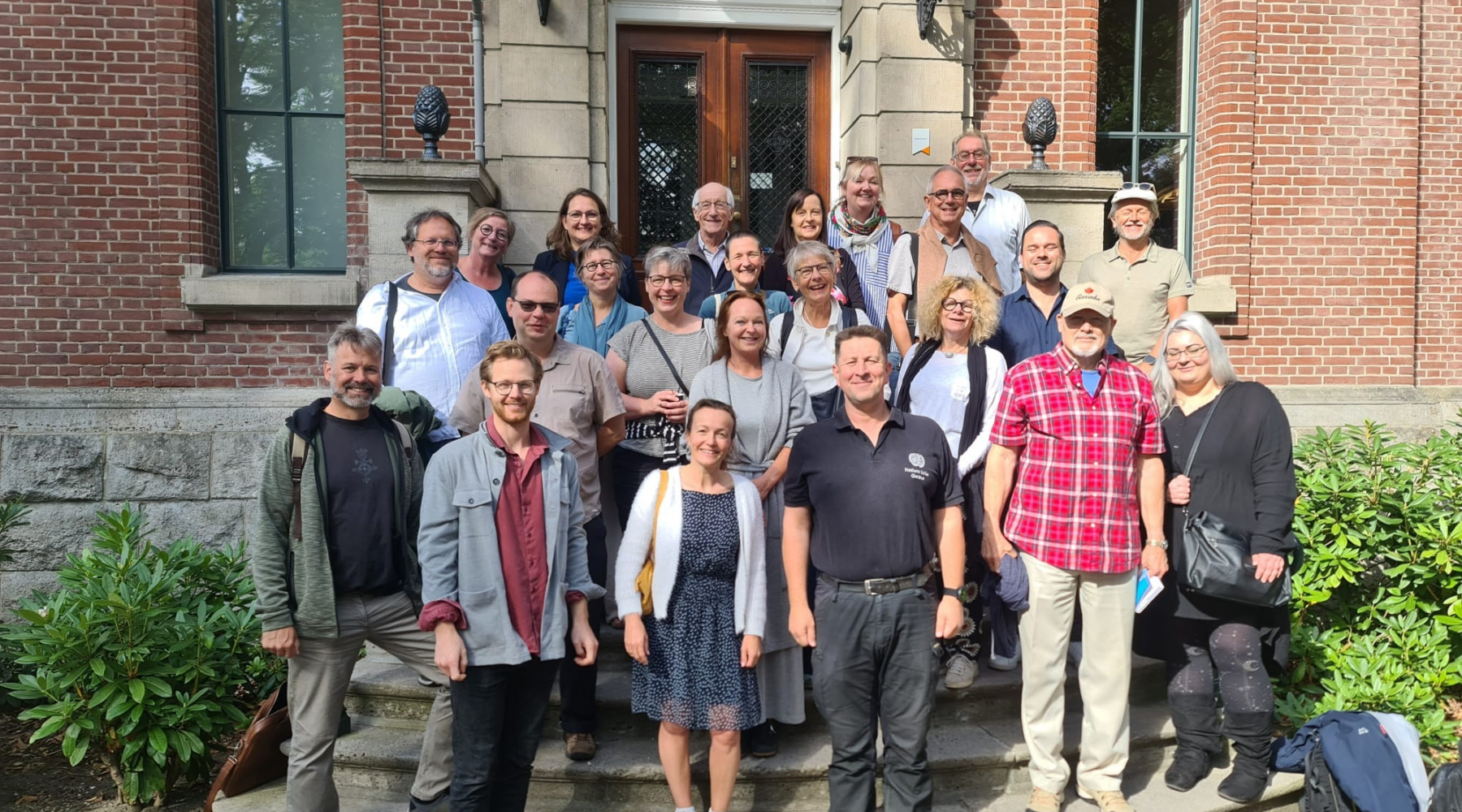 At the end of July, humanist practitioners from Iceland, Belgium, the Netherlands, Canada, Italy, the UK, Scotland, Ireland, and Norway met in Beukbergen in the Netherlands to discuss and expand their knowledge of humanist chaplaincy.

The Chaplaincy course was arranged by the European Humanist Professionals (EHP) and was primarily based on the long and solid tradition of humanist chaplaincy in the Netherlands. The lecturers and leaders of workshops included professors from the Humanist University in Amsterdam and chaplains working at Dutch prisons, military, and hospitals.

“Even though there are different conditions for chaplaincy in each country we share so much as humanist practitioners. The Belgian military humanist and the Norwegian hospital humanist discovered a lot of common challenges and everybody shared each other’s ethical considerations. It really is valuable to meet in person and spend some time together.”