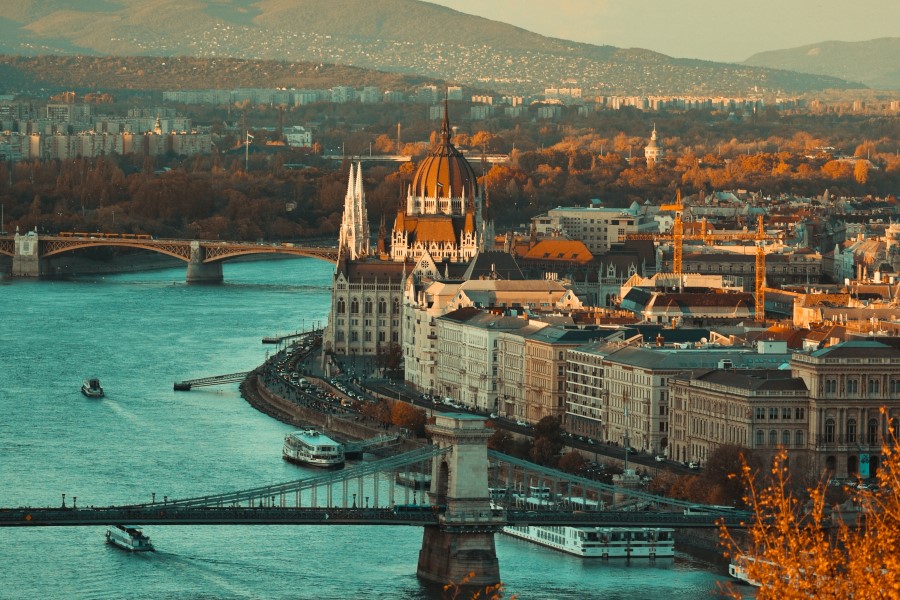 Humanists International is concerned to learn that Budapest City Hall has filed an appeal against a ruling that it had unlawfully dismissed – founding member of the Hungarian Atheist Association – Gáspár Békés, on 8 June. 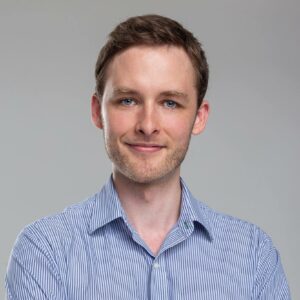 In February 2021, Békés was fired by the Budapest City Hall for his secular journalism and activism unrelated to his position of employment. He became the subject of an intensive government-funded hate campaign encompassing dozens of newspapers, radio and TV stations, receiving threats against his life, which the authorities have repeatedly refused to investigate.

On 24 May 2022, a court upheld Békés’ appeal against his dismissal from his job at Budapest City Hall, ruling that he had been discriminated against and terminated unlawfully. The court ruled that Békés should be reinstated immediately, and that his employment is to
be considered continuous; he also should be compensated for his loss of earnings. His former employer was given 14 days to appeal, which they did on 8 June.

The denial of Békés’ right to freedom of expression is yet another example of the rapid deterioration of the human rights climate in Hungary in the past decade. The populist, nationalist Fidesz party, under Prime Minister Viktor Orbán, has made conscious and explicit efforts to remodel Hungary as an “illiberal democracy,” moving towards a more authoritarian state, where democracy and the rule of law are mere formalities. A Fidesz-led coalition has dominated the Hungarian Parliament, using their majority to replace the constitution with a Fundamental Law, and to adopt a wide range of measures undermining the separation of powers, as well as the separation of church and state, the protection of human rights, accountability and the rule of law.

Humanists International believes that Gáspár Békés is being targeted solely for peacefully exercising his rights to freedom of religion or belief and freedom of expression and thought, as a result of his activism to spread humanist values and critical thinking, and calls for the Hungarian authorities to investigate all threats against Békés and ensure his safety. In addition, Humanists International calls on Budapest City Hall to drop its appeal against the reinstatement of Gáspár Békés to his post in the Climate & Environment Department.