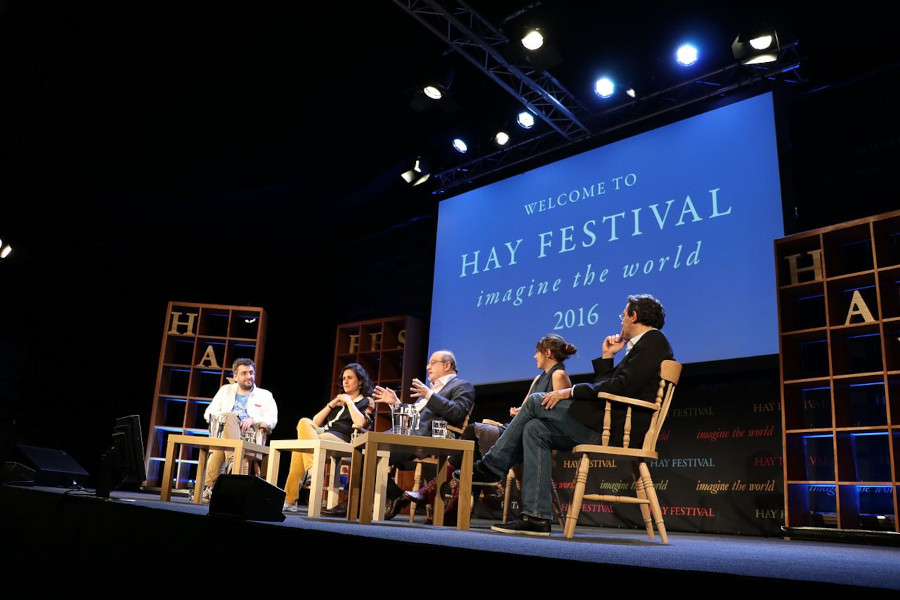 Humanists International condemns the attempt on the life of renowned novelist and humanist Salman Rushdie on 12 August as he stood on stage giving a lecture at the Chautauqua Institution, New York State, US.

Salman Rushdie, 75, is a renowned author of some 14 novels and defender of freedom of thought and speech, who was forced into hiding for close to a decade after Iran’s then leader Ayatollah Khomeini issued a fatwa calling for his death following the publication of his 1988 book, The Satanic Verses, which the Ayatollah deemed to be “blasphemous”. Rushdie is a patron of Humanists UK, and in 2019 was awarded Humanist of the Year by the American Humanist Association. 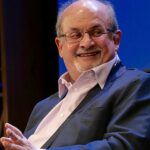 Rushdie was attacked at an event in western New York state after his assailant stormed the stage. After receiving treatment at the scene, Rushdie was transferred to hospital where he underwent surgery. Rushdie is reported to have suffered 10 stab wounds to the neck, abdomen and eye. After spending some time on a ventilator, he has subsequently recovered and, according to his son Zafar, “though his life changing injuries are severe, his usual feisty and defiant sense of humour remains intact.”

Rushdie had been invited to speak at the Chautauqua Institution on the importance of the US offering asylum for writers and other artists in exile. Indeed, according to a statement by Executive Director of PEN America, Suzanne Nossel, “just hours before the attack, on Friday morning, Salman had emailed me to help with placements for Ukrainian writers in need of safe refuge from the grave perils they face.”

While the precise motivation for the attack is as yet unknown, Rushdie has faced consistent threats in connection with his work The Satanic Verses and his advocacy for freedom of expression. According to The Guardian, “a semi-official Iranian religious foundation raised the bounty for Rushdie from $2.8m to $3.3m” in 2012. The assailant was apprehended at the scene. He has subsequently pled not guilty to attempted murder.

‘As a humanist and as a human rights defender, Salman has been a tireless advocate for freedom of expression, for democracy, and for the values of an open society.

‘He raises his voice for these good things and as a result has been under threat for many decades by violent extremists, who want to silence that voice because they have no rational answer to these values.

‘Attacks on artists and thinkers strike at the heart of an open and democratic society and should be opposed by all people of good will, whatever their beliefs.’

“The AHA condemns this horrific act of violence and we wish Salman Rushdie, 2019 Humanist of the Year, a speedy recovery. Freedom of speech and freedom of expression are vital and must be protected.” 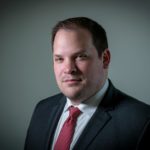 “While we don’t yet know the attacker’s motive, any sort of attack on writers, advocates, freethinkers, or artists like Salman is wholly at odds with our values as a society and must be condemned.”

“The attack on author Salman Rushdie is an assault on freedom of expression. We had thought that after his Satanic Verses, things must have moved further as he ignored the threat to his life. He wrote some of the most outstanding Novels and his political commentaries too were masterpieces. Rushdie was threatened by the Islamic groups as well as a fatwa against him was actually raised by Ayotullah Khumaini of Iran long back but slowly things moved and Iran started dissociating with it. It looked as if things have improved and bygones are bygones.”

“Attacks on artists and writers are a cowardly attempt to restrict freedom of expression. The humanist community in Scotland all hope our fellow humanist Salman is not seriously injured.”

“File:Hayfestival-2016-Salman-Rushdie-2-wide.jpg” by Andrew Lih (User:Fuzheado) is licensed under CC BY-SA 3.0.

“File:Hayfestival-2016-Salman-Rushdie-1-cu.jpg” by Andrew Lih (User:Fuzheado) is licensed under CC BY-SA 3.0.