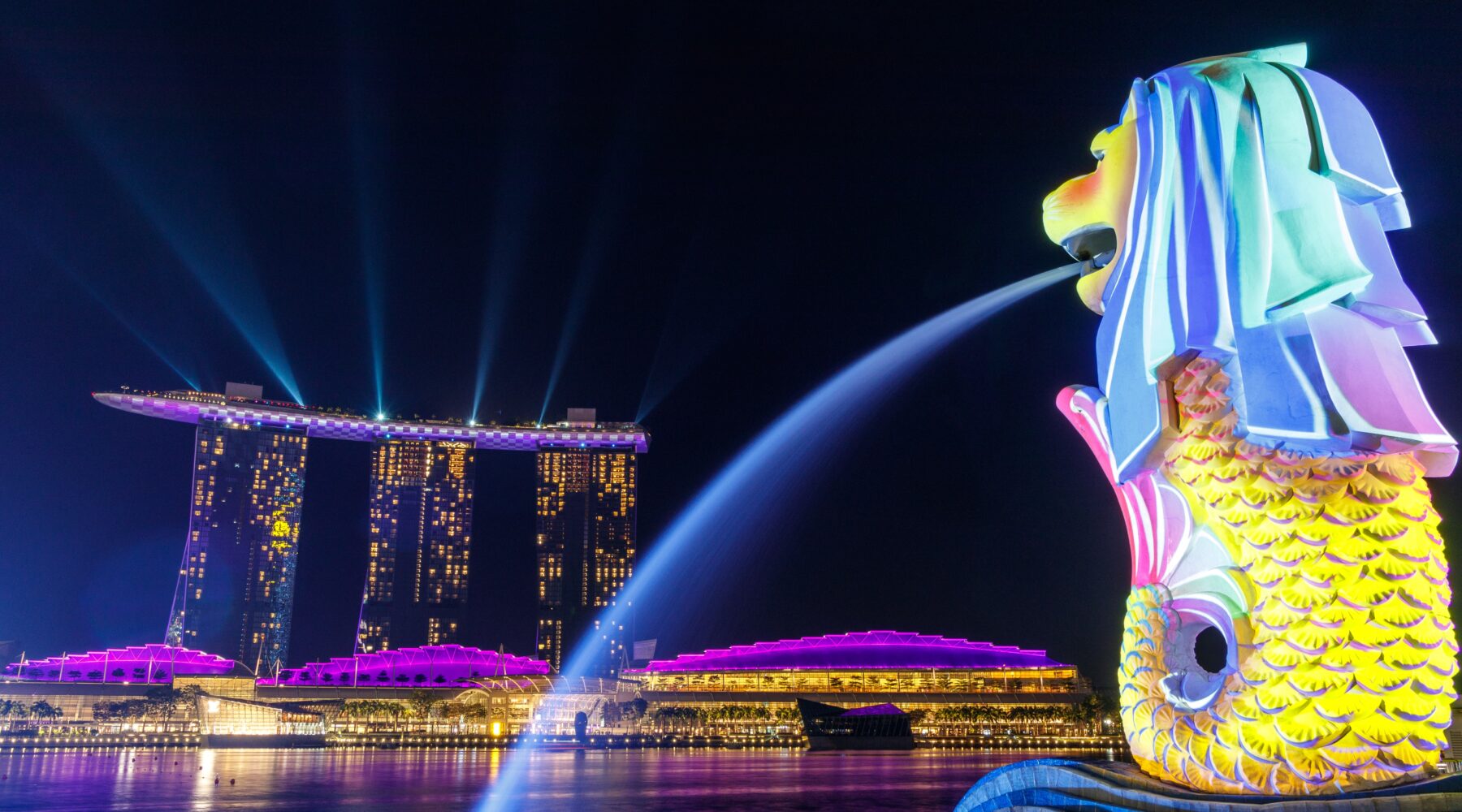 During his speech on Sunday, Singapore’s Prime Minister Lee Hsien Loong announced that the country intends to repeal the colonial-era Section 377A of Singapore’s Penal Code.

Section 377A of Singapore’s Penal Code was enacted by the British colonial government in 1938, when Singapore was still a British colony. It punishes same-sex activity between men with up to two years in prison, even if it is consensual, between adults, and takes place in private.

“I believe (repeal) is the right thing to do, and something that most Singaporeans will now accept. This will bring the law into line with current social mores, and I hope, provide some relief to gay Singaporeans,” said the Prime Minister. At the same time, the Prime Minister stated that he remains of the belief that “marriage should be between a man and a woman…and that the traditional family should form the basic building block of society.” He added that he intends to “protect the definition of marriage from being challenged constitutionally in the courts”, but did not elaborate further on how this would be done.

Humanist Society Singapore, a Member of Humanists International, released the following statement in response to the announcement: 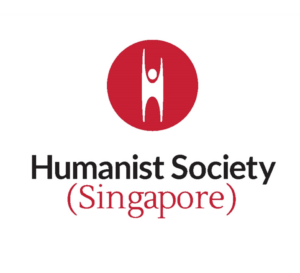 the recent announcement regarding the repeal of Section 377A of the Penal Code (S377A).

S377A, a vestige of British colonial rule, criminalised sex between consenting male adults. It dehumanised individuals, infringed upon the most personal of liberties, and imposed a religious code on a secular public.

We note that while some individuals or organisations may have disagreed with the repeal, we hope that they will eventually come around to see that building a fairer, more inclusive, secular society benefits everyone, regardless of race, language, religion, or sexual orientation.

With this repeal, we can look forward to a more progressive Singapore society, based on justice and equality.”

Photo by Joshua Ang on Unsplash