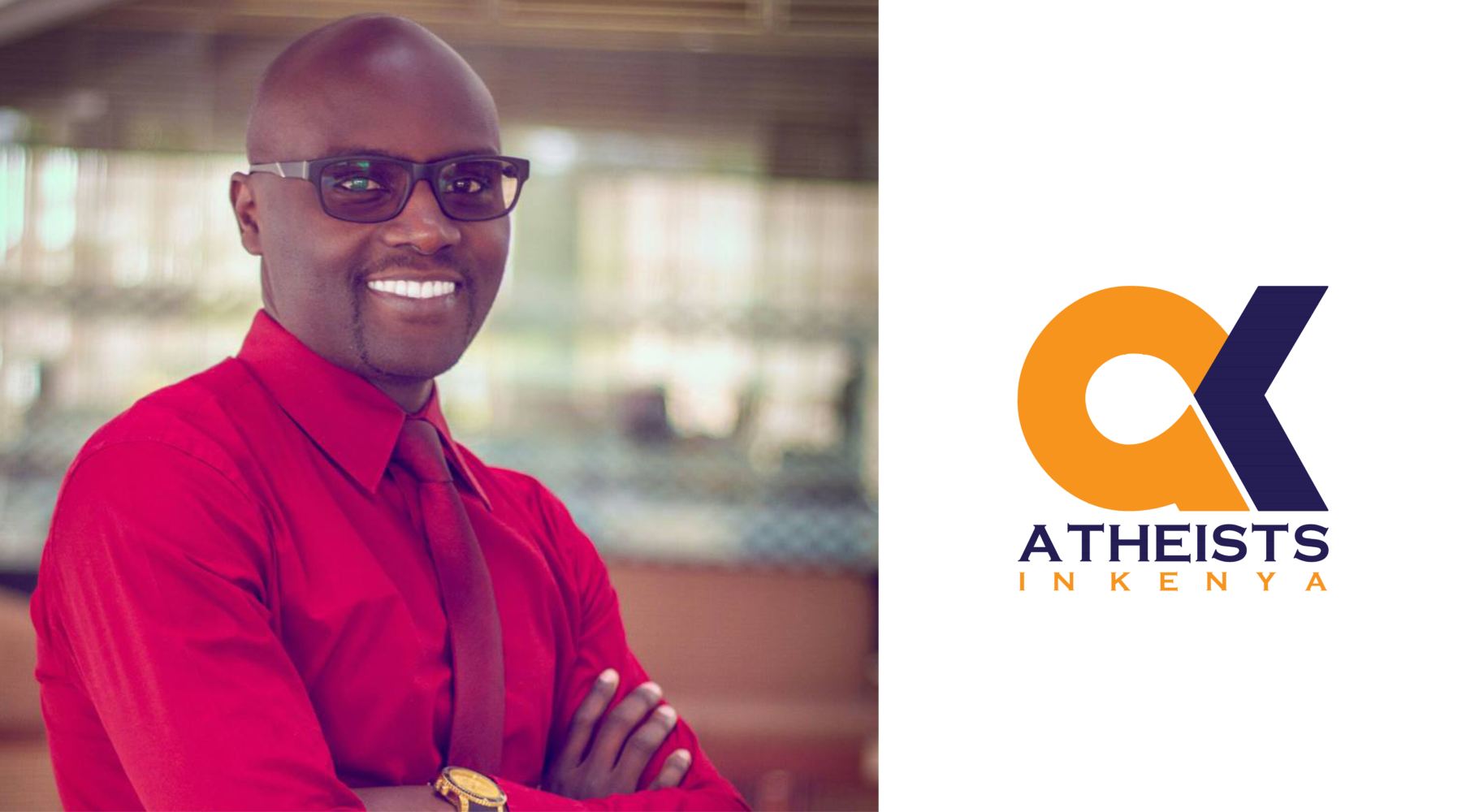 This is the second time that Atheists in Kenya Society has faced a legal battle. In 2016, the organization was initially denied formal registration on the grounds that “The Registrar has reasonable cause to believe that the interests of peace welfare [sic] or good order in Kenya would be likely to suffer prejudice by reason of your registration as a Society.”

Harrison Mumia, President of Atheists in Kenya, in a press release said:

“This petition is aimed at fermenting the notion that Kenya is a nation by and for believers in God only. It is an assault on freedom of religion or belief and an insult to the diversity of the Kenyan people. We find the petition repugnant to good conscience. […]

“We would like to inform atheists and Kenyans at large that will do everything within our power to defend our right to remain a registered society.”

“Kenya does not have a state religion and lays out a secular system of law that protects every individual’s right to freedom of religion or belief and freedom of expression. To suspend Atheists in Kenya Society’s registration is a violation of their rights and sets a dangerous precedent for any minority group in the country seeking to be recognized.

We join in calling for the Kenyan High Court to quash the petition immediately and without prejudice.”