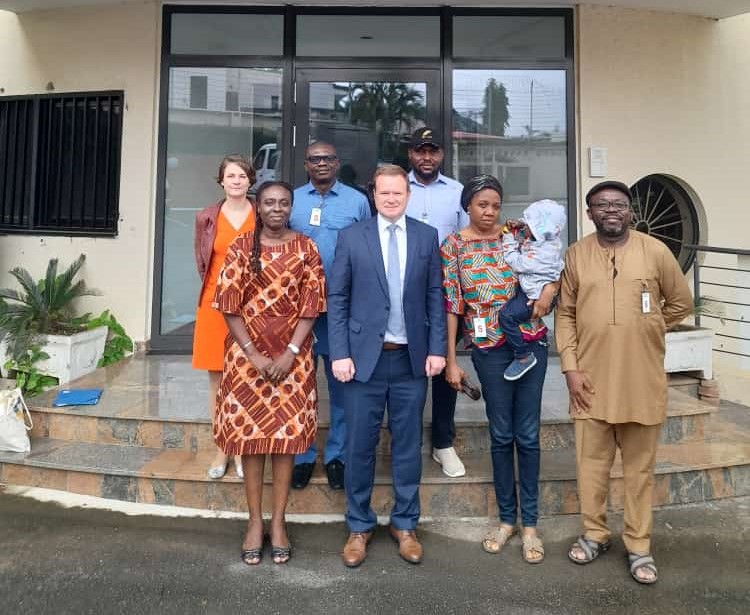 On 22 August, lawyers representing Nigerian humanist, Mubarak Bala, together with Bala’s wife and son, as well as representatives of the humanist movement, including Dr Leo Igwe, met with Frank Schwabe (SPD), Federal Government Commissioner for Freedom of Religion and Belief, during his five-day trip to the country. 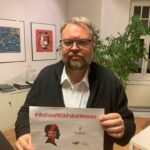 Ahead of the meeting, Director of the Board of the German Humanist Association, Michael Bauer, stated:

“We are very grateful that Frank Schwabe specifically took up our request for his special attention to Mubarak Bala. In our view, Bala’s imprisonment and sentencing are a massive violation of freedom of belief and expression; from a humanistic point of view, his prison sentence is cynical and intolerable. We hope that the talks of the German Federal Commissioner will improve Bala’s situation and prospects, and that maybe even his release can be obtained. Bala’s situation is exemplary of the suffering of people in a number of countries around the world, where freedom of religion or belief is trampled underfoot and unpopular human rights defenders are subjected to harsh penalties. This behavior is in stark contrast to the principles of universal human rights.”

President of the Humanist Association of Nigeria (HAN), Mubarak Bala was sentenced to a 24-year prison sentence in April this year after he pled guilty to charges of ‘conducting himself in a manner likely to cause breach of public peace’ in connection with a series of Facebook posts deemed ‘blasphemous’ by some. Humanists International understands that Bala was subjected to pressure in order to secure a guilty plea. He is currently in the process of appealing his sentence.

Bala’s case has been mired with procedural irregularities, including: 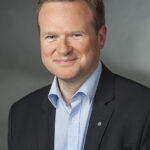 According to Mr Schwabe’s office’s website, speaking after the meeting, Mr Schwabe stated that,

“The freedom of one’s own worldview, including the freedom not to profess any religion, is constitutionally enshrined in Nigeria. It seems extremely disproportionate to me when an activist is sentenced to a prison term of this magnitude for a post that is critical of religion on social networks.”

In addition to the case of Mubarak Bala, the meeting also addressed the experience of humanists and atheists in Nigeria as a whole, especially those living in Muslim-dominated areas where Sharia law runs in parallel with the common law system.

Over the course of the remainder of his visit to Nigeria, the German Special Envoy met with many other civil society actors exploring the role of religious communities in conflict resolution, as well as women’s rights in the country, as they are influenced by harmful traditional practices.