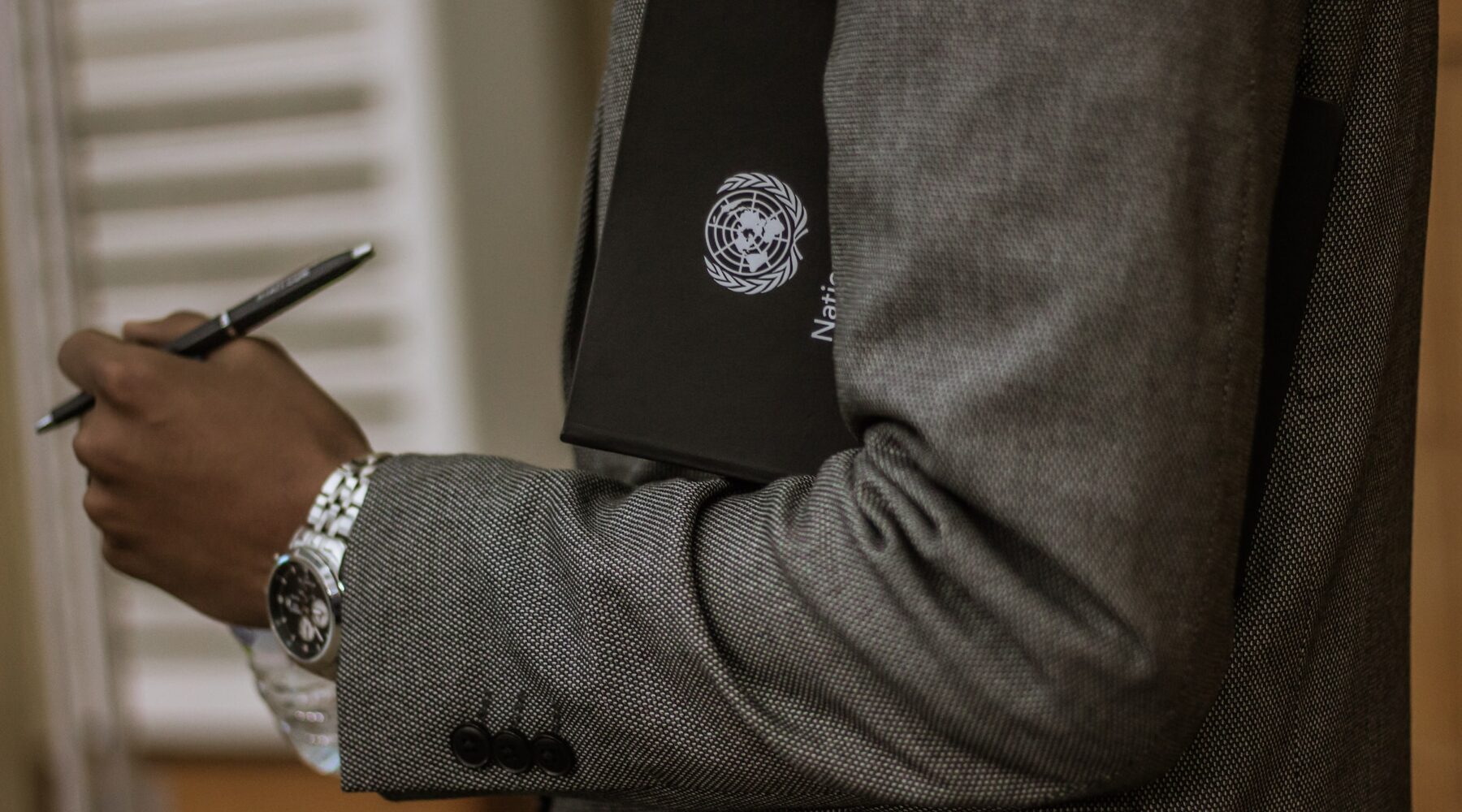 In a statement at the UN, Humanists International has called for urgent investigation into acts of intimidation and reprisals against human rights defenders and individuals speaking at, or cooperating, with the United Nations.

The statement, made by Humanists International’s Director of Advocacy, Elizabeth O’Casey, was part of a discussion of an annual report by the UN Secretary General on the issue of reprisals.

The report names 42 countries where, just in the past year, there have been threats and attacks against human rights defenders and people seeking to speak out at, or cooperate with, the UN.

Acts of intimidation and reprisal come in various forms, for example: UN Member States blocking or delaying the accreditation of certain civil society representatives; individuals being photographed or subjected to surveillance without their consent at, or on their way, to UN meetings; threats against and the harassment and stigmatization of individuals and NGOs during online UN meetings and against those who publicly contribute to the work of the UN.

The motivation for such actions is states seeking to silence and prevent individuals who can, from experience, speak about human rights violations in their own countries.

In her statement, O’Casey noted that, “Intimidation and reprisals against those accessing or attempting to access or communicate with the UN not only denies people their basic rights, but often impacts the very people the UN is there to protect most, those already suffering human rights violations, marginalization, discrimination, or abuse of power.”

She shared the experience of Humanists International members:

“Just in the last few years, we have had members and partners in Algeria, Myanmar, India, and Russia, amongst others, who have felt too threatened or intimidated to speak at the UN on human rights violations they witness or suffer. The threats they face come from state agencies as well as fundamentalist vigilantes acting with impunity.”

“What compounds the situation is that often we cannot speak out for these individuals either, for to associate them publicly with the advocacy of humanist values, irreligion, or critiques of fundamentalism or religious nationalism might put them in further danger at home.”

The statement concluded by reminding the Human Rights Council of its responsibility, acting through its President, to investigate and publicly denounce any acts of intimidation or reprisal, “in order to ensure that even the most marginalized can rightfully hold states and those in power to account at the highest level.”