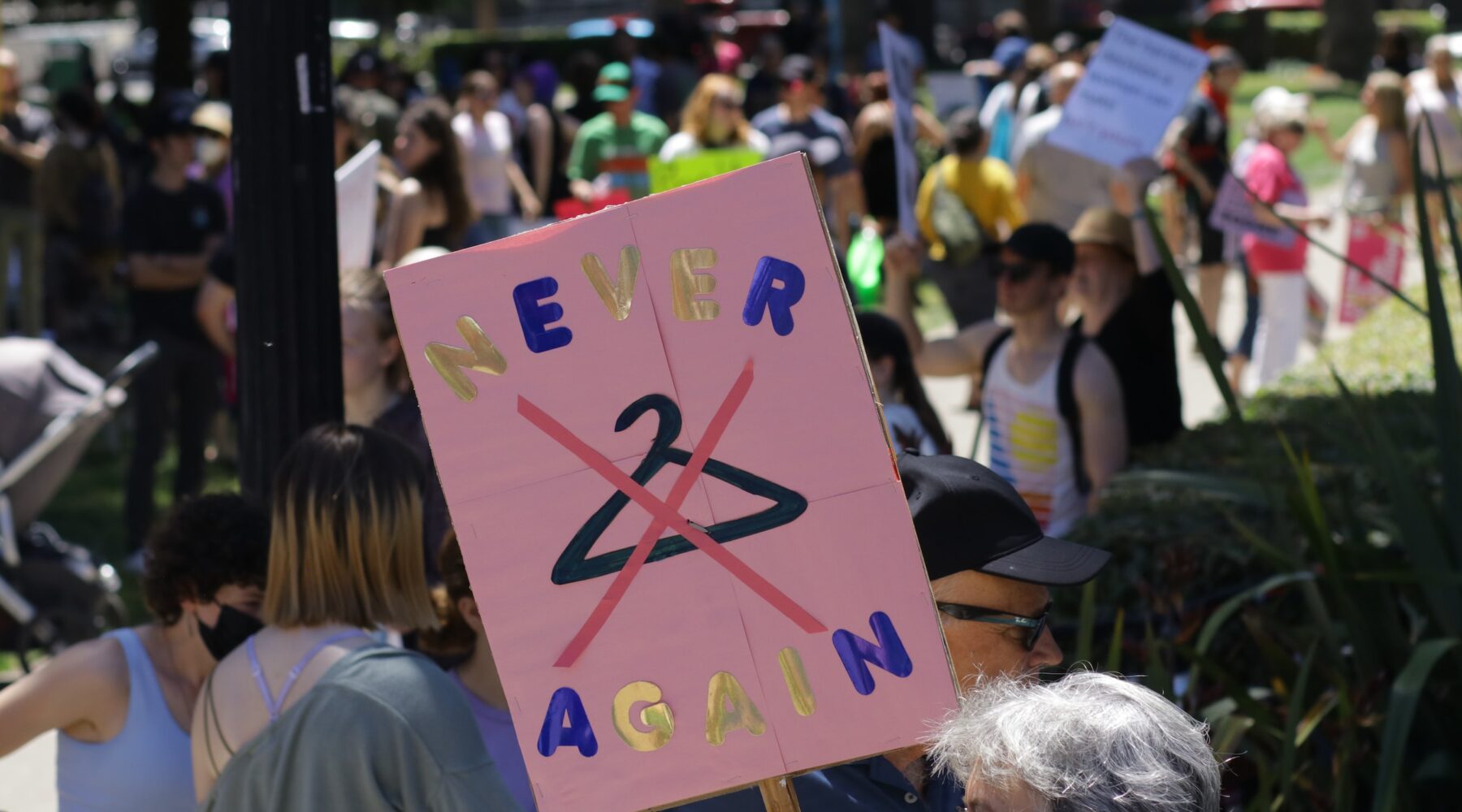 To mark International Safe Abortion day, Humanists International has made a statement at the UN, calling on all states to urgently ensure legal and uncompromised access to abortion and post-abortion care on request.

The statement was made by Humanists International’s Director of Advocacy, Elizabeth O’Casey, at the 51st session of the UN Human Rights Council.

O’Casey reminded the Council that international human rights law requires States to reduce maternal mortality, to effectively protect women from the physical and mental risks associated with unsafe abortion, and to prevent unsafe abortion as a core obligation of realising the right to sexual and reproductive health.

Whilst O’Casey noted some positive developments over the past 12 months in terms of abortion law reforms – for example, decriminalization in Colombia, Mexico, and Sierra Leone, and liberalization (to differing degrees) in Ecuador, Kenya, and Thailand – she also highlighted backward steps. These included: the US Supreme Court revoking the constitutional right to abortion; the government in Turkmenistan unveiling a law effectively banning abortion after five weeks of pregnancy; and an agreed multinational statement on Gender and Freedom of Religion or Belief published on the UK Government’s website being edited to remove all references to ‘sexual and reproductive health and rights’ and ‘bodily autonomy’.

This year also saw a US woman in Malta being refused a potentially life-saving abortion despite her foetus having a “zero chance” of survival. The episode had alarming echoes of the treatment of Savita Halappanavar, who died of sepsis in an Irish hospital in 2012 after doctors refused a request to terminate her pregnancy when she began to miscarry at 17 weeks.

O’Casey concluded by noting, “Little more evidence is needed; this Council must act urgently to protect the rights, health, and lives of women.”