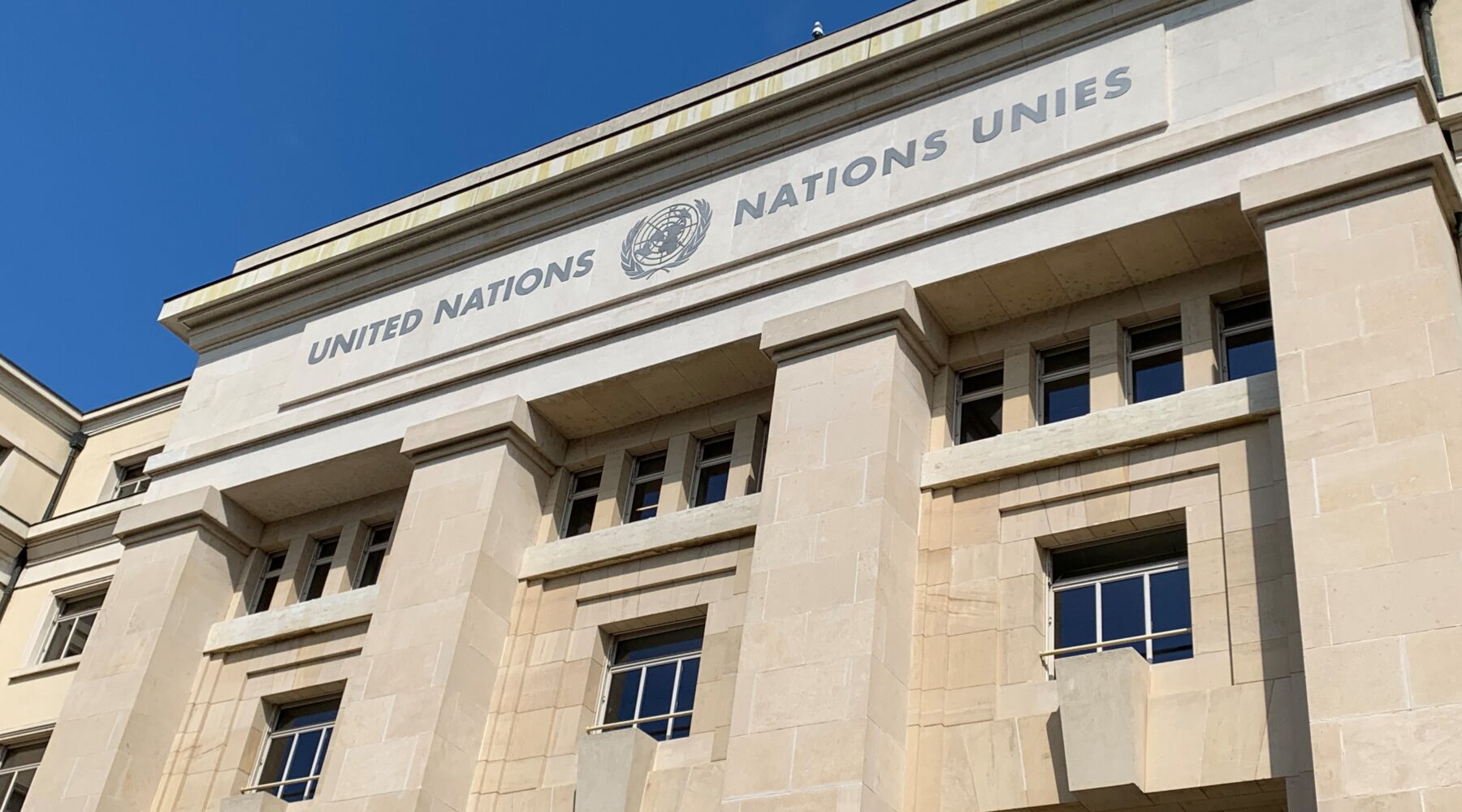 At the 51st session of the UN Human Rights Council, Humanists International has taken the floor to defend the role of, and need for, UN Special Procedures.

In a statement made during a general debate on human rights bodies and mechanisms, Humanists International’s Director of Advocacy spoke in support of the UN Special Procedures system against attacks and false allegations from anti-rights opposition.

The Special Procedures of the UN Human Rights Council are independent human rights experts with mandates to report and advise on human rights from a thematic or country-specific perspective. These include, for example: the Right to Freedom of Religion or Belief; Cultural Rights; Violence against Women; the Right to Health; the Right Freedom of Expression; the Human Rights situation in Afghanistan; the Human Rights situation in Iran; or on the protection against violence and discrimination based on sexual orientation and gender identity.

Mandate holders are key to contributing to the development of international human rights standards, and engage in advocacy, raise public awareness, and provide advice for technical cooperation. Notably, they are not paid by the UN for their work, and need to keep a full time job to support themselves or raise money privately.

In recent years, Special Procedure mandate holders have faced on-going attacks from anti-rights actors, who wish to discredit the very independent experts with the power and knowledge to review and critique them, so that they can continue their human rights violations with impunity.

Last year, a conservative Christian NGO published a report accusing Special Rapporteurs of accepting opaque financing from private foundations, unduly influencing and controlling their work. Their unsubstantiated accusations were repeated again at the UN this week, when they talked about “dark funding” and the “corruption” of special procedures.

As one previous Special Rapporteur, Philip Alston, put it, the primary motivations for these sorts of allegations is the desire to undermine the system of Special Procedures because that system thus far, “has been highly successful in promoting values such as women’s equality and access to reproductive rights, ideas with which the authors disagree.”

The statement by Humanists International urged states to “fully comply with their financial commitments to the UN, and to ensure special procedures are well financed, supported, and retain their independence.” It also “called on the Council to recognise and counter the role of anti-rights actors in their attempts to undermine human rights, and the system charged with protecting them.”