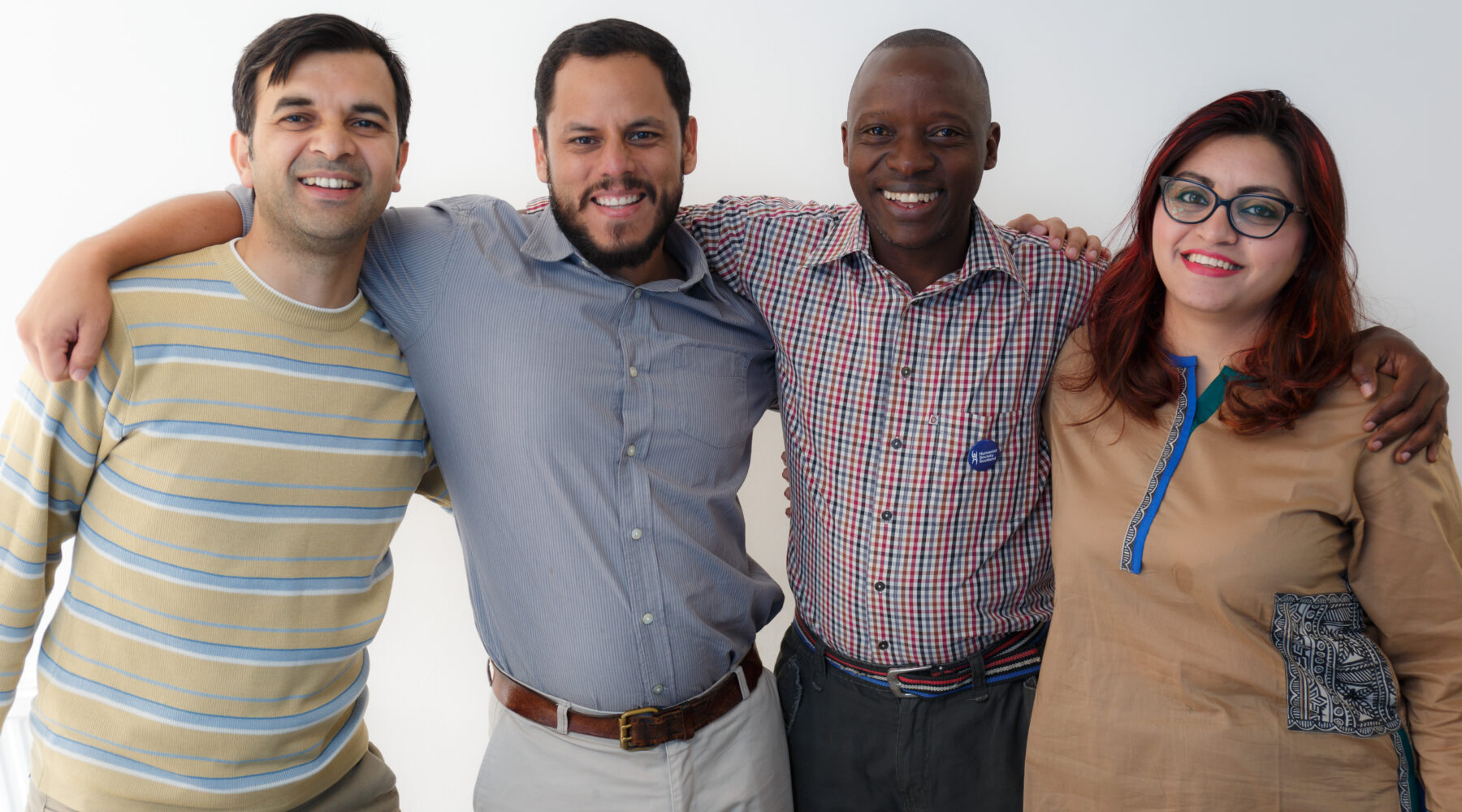 For more than 13 years, Uttam Niraula has worked to promote humanism, human rights, good governance, civic space and culture within Nepal and on the global stage. From May 2016 until June 2022 Niraula served as a Board Member of Humanists International. In this capacity, he was instrumental to the growth of the organization at a critical phase.

Domestically, Niraula founded Society for Humanism (SOCH) Nepal in 2007. Niraula has been influential in promoting secularism in Nepal and the institutionalization of humanist values through participation in constitutional commissions and his work with parliamentarians. Niraula has been a staunch campaigner against Witchcraft persecution as well as the persistence of harmful traditional practices in Nepal, engaging with a range of mechanisms including the UN’s Universal Periodic Review (UPR).

Additionally, Niraula has worked for the United Nations’ Development Programme (UNDP), the World Health Organization (WHO) and civil society organizations to deliver impactful programmes on the ground. He is currently pursuing a PhD in Conflict, Peace and Development. 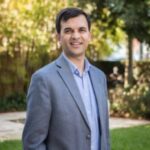 “I feel thrilled to be appointed as an Ambassador of Humanists International which is the only umbrella organization of all humanists and like-minded organizations throughout the world. I utilize this opportunity to foster the humanist values in the world. My stand will be to spread rational thinking against superstitions, nationalism, and populism in the social and political arena.”

“We are truly grateful for the substantial contribution made by Uttam Niraula to the global humanist movement. We are proud to have him serve as an honorable Ambassador for Humanists International.”