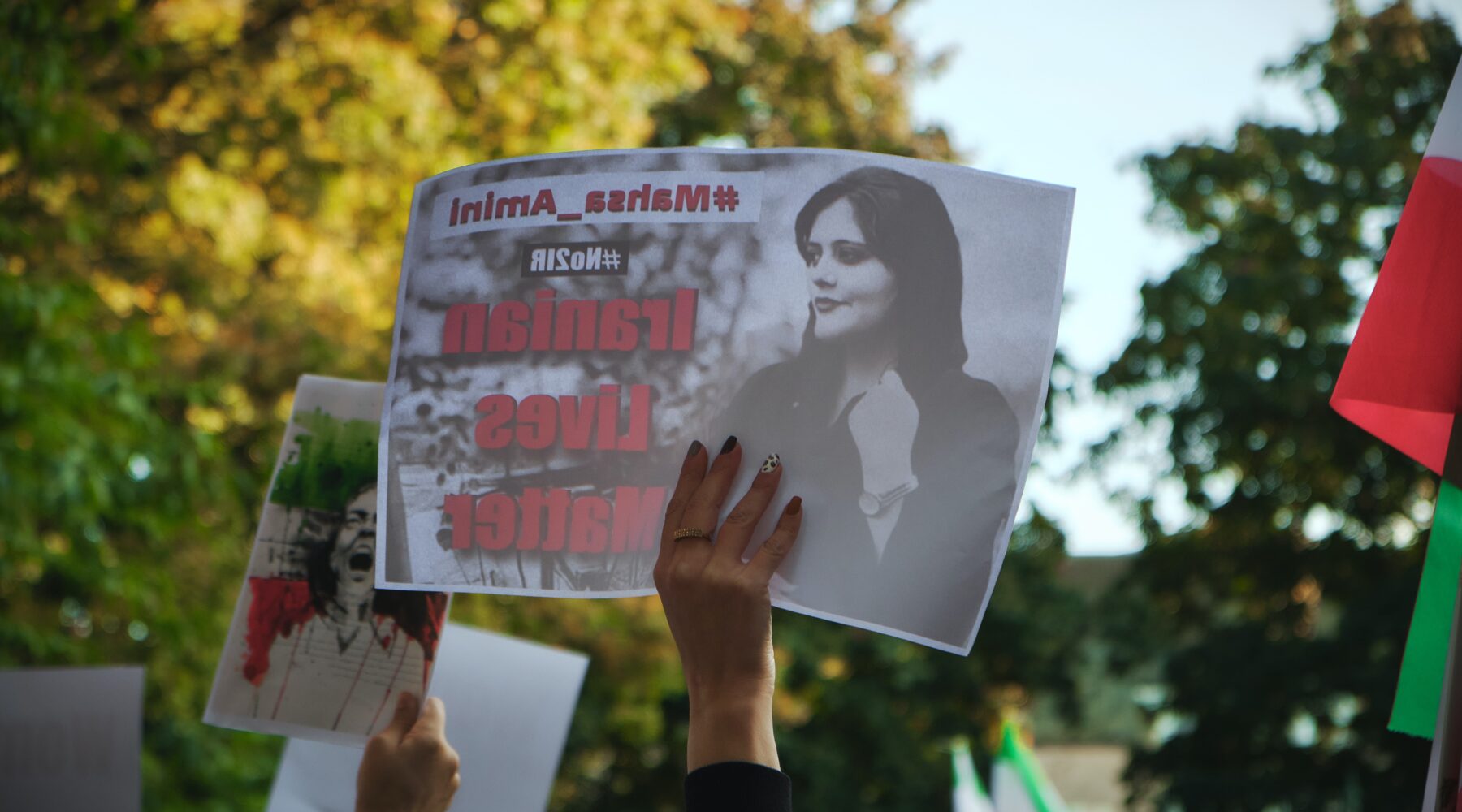 The resolution to establish a fact-finding mission on Iran was passed during a special session of the UN Human Rights Council, held today in response to the Iranian government’s violent repression of protests over the past two months. Humanists International gave its support to the resolution during the debate.

The newly established fact-finding mission on Iran marks an important step toward addressing long-standing issues of impunity for rights violations in Iran. Complementing the work of the UN Special Rapporteur on the situation of human rights in Iran, Javaid Rehman, it has been charged with “collect[ing], consolid[ating] and analy[zing]” forensic evidence on human rights violations related to the recent protests, especially with respect to women and children. 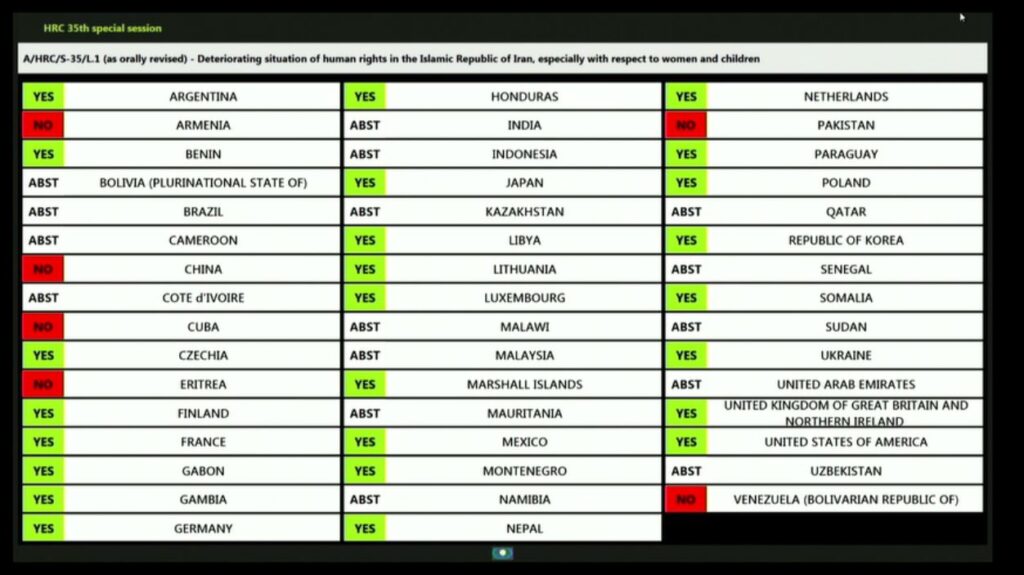 The results of the vote

Nationwide protests in Iran were initially sparked by anger over the death in custody of Mahsa Amini, a 22-year old woman from the Kurdish minority, after she was arrested by Iran’s “morality” police for wearing her hijab “improperly”. Humanists International gave a statement during the September session of the Human Rights Council, in which it condemned Iran’s discriminatory veiling laws and called for those responsible for Amini’s murder to be held to account.

As the protests have evolved into broader opposition to Iran’s authoritarian government, the authorities have responded with escalating violence. UN Special Rapporteurs have documented hundreds of deaths, including dozens of children. Thousands of individuals have been arbitrarily arrested and detained, with at least 8 individuals sentenced to death by Iran’s Islamic Revolutionary Courts for their involvement in protests.

Humanists International took the floor during the special session, urging the Council to vote in favor of the establishment of a fact-finding mission. The statement, delivered by Advocacy Officer, Lillie Ashworth, emphasized that “state violence in Iran is enabled by long-standing and institutionalized impunity for mass human rights violations” and called for the Council not to “turn a blind eye to Iranian protesters standing up for justice and equality, neither of which can be achieved without first restoring freedom of choice to Iranian women.”

During the special session, Iran’s Deputy to the Vice President for Women and Family Affairs  condemned “interventions in [Iran’s] internal affairs” and referred to protesters as “rioters” and “terrorists”, while China proposed a last minute oral amendment to the resolution attempting to block the establishment of a fact finding mission. The amendment was defeated.

Photo by Artin Bakhan on Unsplash