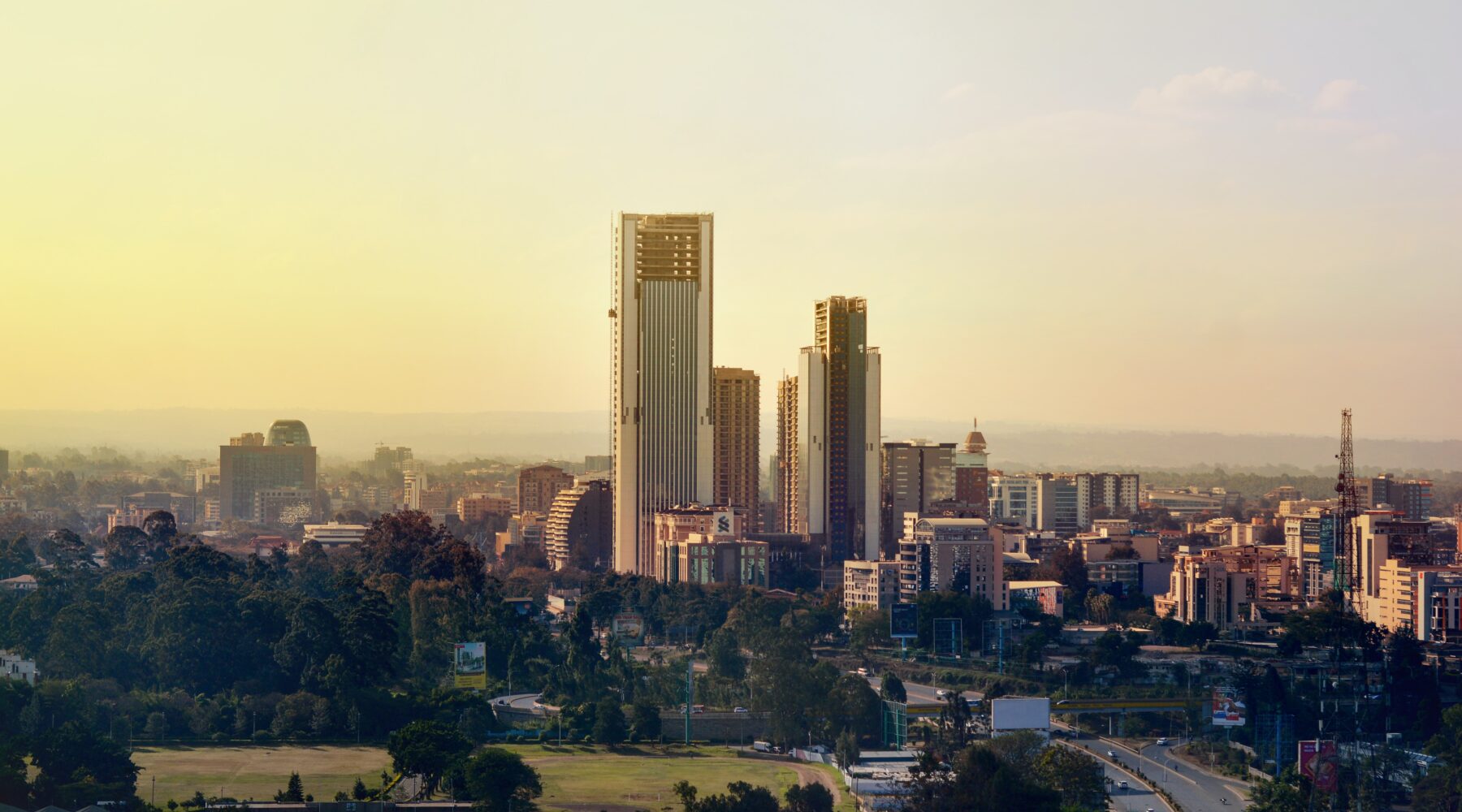 Kenya: updates in case against Atheists in Kenya Society

On 29 November, representatives of Atheists in Kenya Society appeared before the Registrar of the High Court. The society will next appear before the Judge on 15 March 2023. 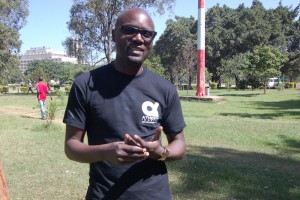 Harrison Mumia, founder and President of Atheists in Kenya Society

According to Atheists in Kenya Society, at the appearance on 29 November, lawyers acting on their behalf indicated that they were ready to proceed in the matter, however, lawyers acting on behalf of the plaintiff indicated that they needed more time in order to gather evidence. Another individual is also reported to have appeared in court seeking to be enjoined to the case as an interested party.

Humanists International believes that the Atheists in Kenya Society and its members are being targeted simply for exercising their rights to freedom of religion or belief and freedom of expression, and calls on the High Court of Kenya to quash the petition to suspend their registration. The organization will continue to monitor the progress of the case closely.