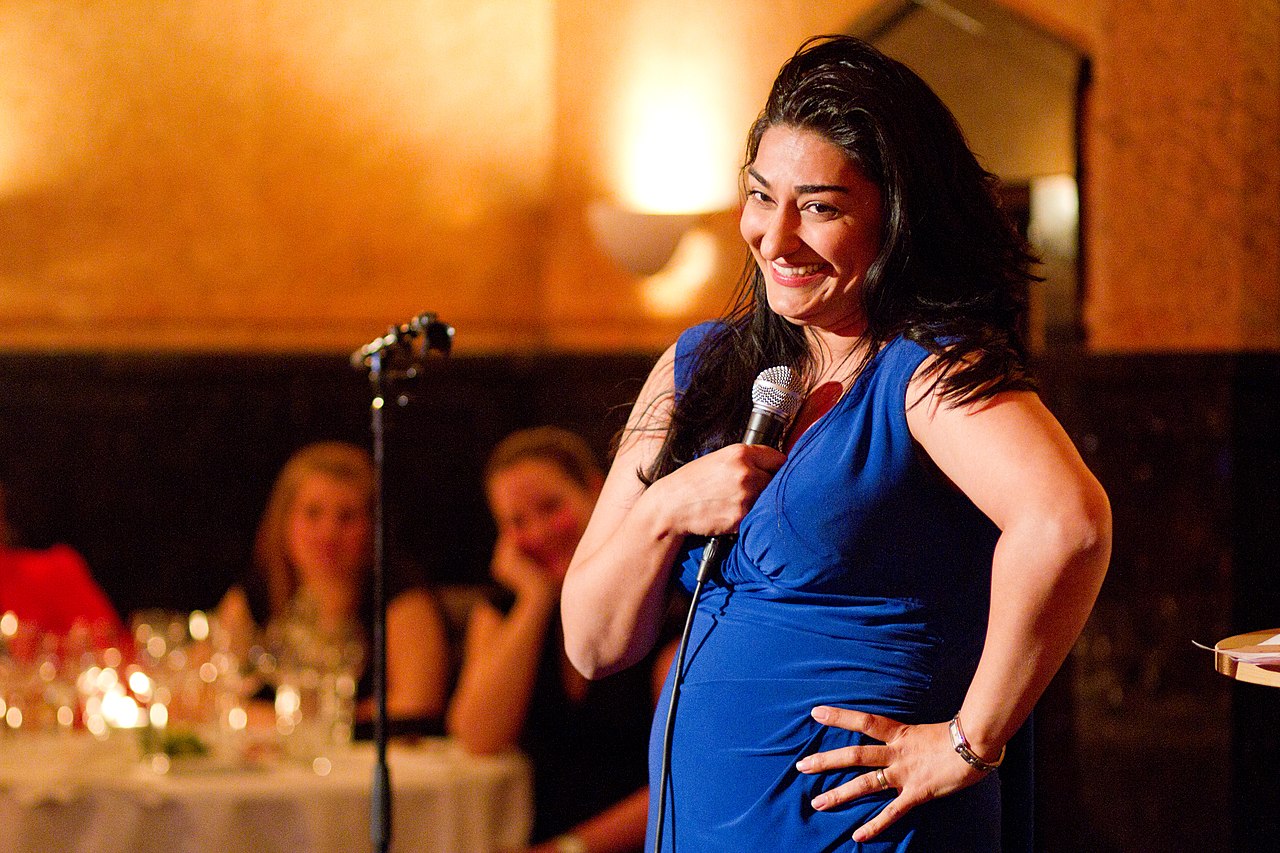 The Norwegian government has awarded political activist and comedian Shabana Rehman with a state-sponsored funeral.

On 29 December, Pakistani-born Norwegian political activist, comedian, and columnist Shabana Rehman died from pancreatic cancer at the age of 46, after sadly having been diagnosed with the disease less than a year ago.

Rehman spent most of her life fighting for freedom from oppressive religion and traditional practices, with a special emphasis on the liberation of women with a Muslim background.

For more than 25 years, Rehman was an influential voice in the Norwegian public debate. She used widely attended comedy stage shows to get her message across, and to share her story growing up as a woman with an immigrant background in Norway.

Rehman is known for using shock tactics like physically lifting (and thereby humiliating) the controversial and deeply conservative Islamist “Mullah Krekar” during a debate, kissing the female leader of the Christian Democratic party in public, or posing naked with the Norwegian flag painted all over her in a major newspaper.

On one occasion, she flashed her naked bottom on stage saying, “I want to show that in Norway, you can do such things without being lynched or arrested.”

Two days after her death, on 31 December, the Norwegian government announced that they wanted to award Shabana Rehman with a funeral at the state’s expense. This is an honor bestowed exclusively upon the most prominent and influential people in Norwegian public life.

The humanist funeral will be held Tuesday 10 January in Oslo City Hall.

Rehman is the first Norwegian with an immigrant background who is being awarded this honor.

“Shabana Rehman was a strong and fearless voice. By breaking taboos, she paved the way for a new generation of women with immigrant backgrounds. Shabana stood up for freedom of expression and contributed to Norwegian diversity. “She left us far too soon,” says Norwegian Prime minister Jonas Gahr Støre in a statement from the government.

The funeral will be attended by HRH Haakon, the Crown prince of Norway, representing the Royal family. President of the Norwegian parliament, Masud Gharahkhani, will also attend the funeral along with several ministers from the government.

Rehman was widely regarded as a humanist and freethinker and her family decided that a humanist funeral would be most in line with the values she stood for and represented. 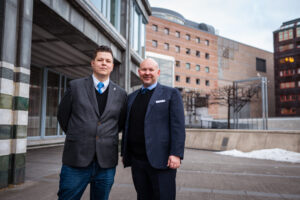 “We are saddened by the tragic demise of an important person in Norwegian public life and hope we can alleviate the grief for family and friends by giving Shabana a personal and dignified goodbye. We are proud to host it, and happy that she is being honored with a state-sponsored funeral. This is fully deserved”, says Trond Enger, Secretary-General of the Norwegian Humanist Association.

He adds that it´s important that all humanists have access to ceremonies that reflect their life stance, and that the Norwegian Humanist Association is happy to provide humanist services to anyone who requires them.

At the funeral, the President of The Norwegian Humanist Association, Christian Lomsdalen, will give the main speech, followed by speeches from a range of friends and representatives from the family. There will also be various pieces of performing arts focusing on Shabana Rehman´s life and legacy.

Shabana Rehman cooperated with The Norwegian Humanist Association (Human-Etisk Forbund) on several occasions. In 2019, she endorsed the humanist organization with the following statement:

“Everyone is born free regardless of the life stance of their parents. Every generation needs to shape their own fight for freedom. Nobody is free unless everyone is free. The Norwegian Humanist Association represents precisely this – the individual´s right to choose.”