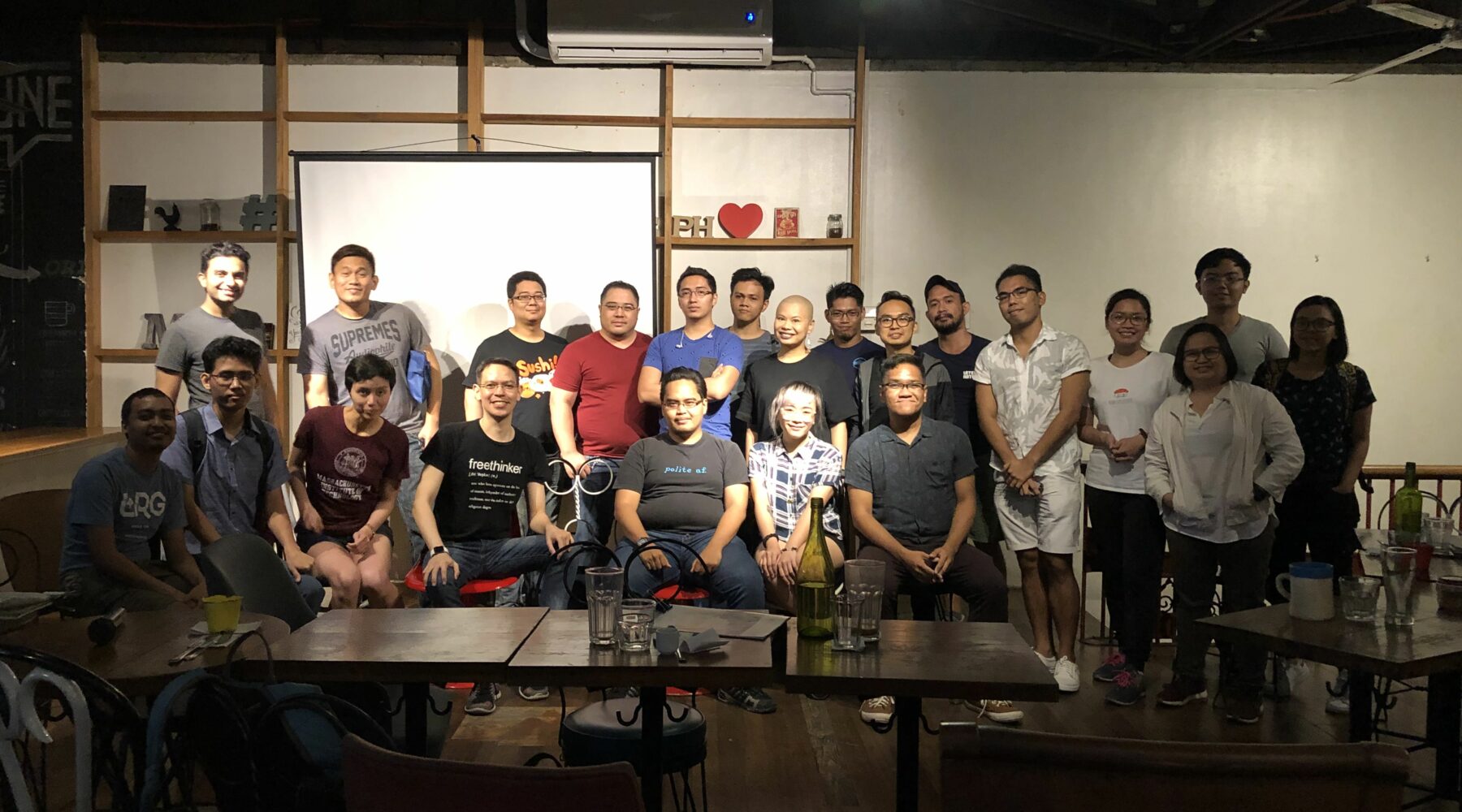 How can new humanist and secular groups find contacts and spark debate on important topics? Our answer was to launch a brand new event series: Café Humaniste.

How to help new groups to grow?

New organizations can struggle to bring people together, especially in countries where 'humanism' may not be an established term. We asked ourselves: how can we help new humanist groups to get their first events running?

We created a new "Café Humaniste" brand for events events discussing issues of national or international importance, where humanists could come together in a freethinking spirit to share their ideas.

How to organise a Café Humaniste

We reached out to new and developing humanist groups in our network, offering advice, grant funding and other support to run new events and help them to perform their own outreach to potential supporters locally.

Back in December 1992, French philosopher Marc Sautet organised in Paris the very first Café Philosophique, a grassroots forum for philosophical discussion which has become an established tradition around the world.

With a similar idea in mind, Humanists International launched in June 2017 the first Café Humaniste, an program to bring people together to discuss questions of interest and concern to humanists, wherever they are from.

We had started thinking about the programme in 2016. Humanists International was trying to find new ways to expand its reach and help groups to develop in parts of the world where ‘humanism’ might not be a well-known concept. Together with the creation of new resources and new grants, Humanists International decided to experiment a new format called “Café Humaniste”.

The idea is simple: in collaboration with local Member Organizations, Humanists International organizes informal events in countries all over the world with the goal of bringing humanists together to talk about any theme related to humanism.

The pilot event was organised on 16 June 2017 in Milan (Italy) by Humanists International and the Milan Circle of UAAR, the Italian Union of Rationalist Atheists and Agnostics. The theme of the event was “what we talk about when we talk about vaccination?”: the speakers and the public were invited to discuss the importance of the vaccination from a scientific point of view as well as the incontinence and danger of the anti-vaccination conspiracies.

The pilot event being a success, Humanists International decided to continue with the Café Humaniste series, organising since then around 6 events every year, all around the world. Here are some pics.

Humanists International provides financial and media support while our Member Organizations manage the logistics for the event itself. 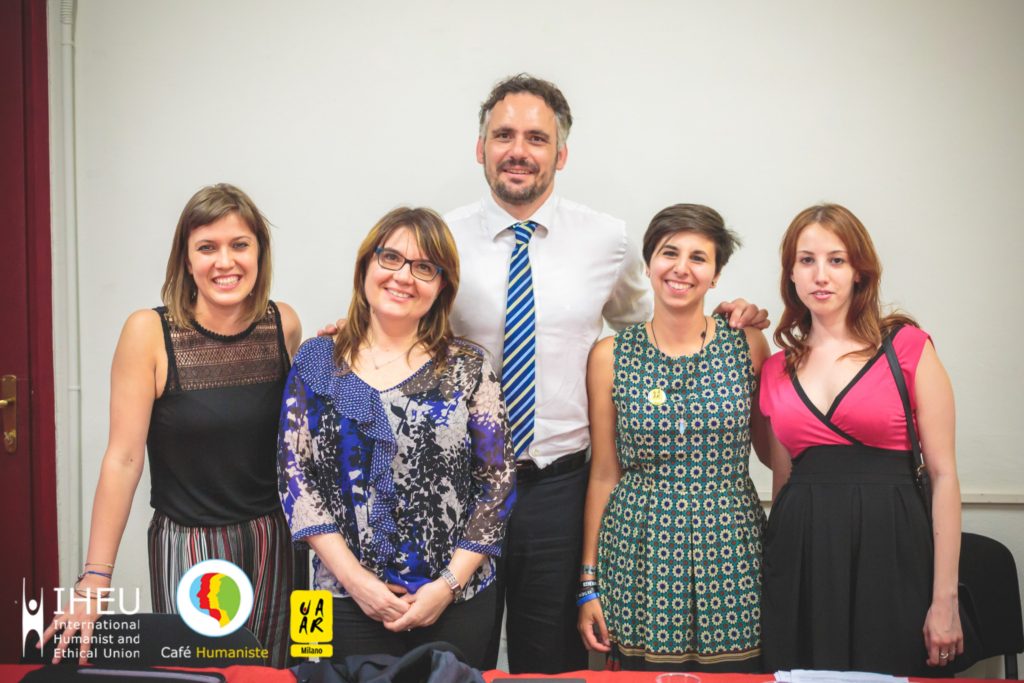 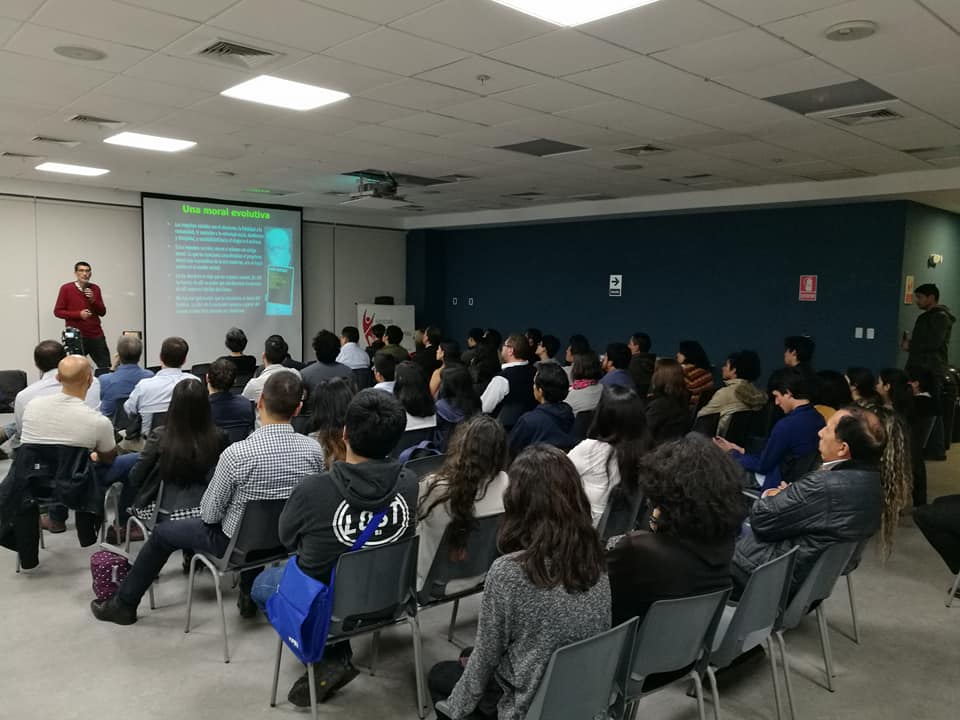 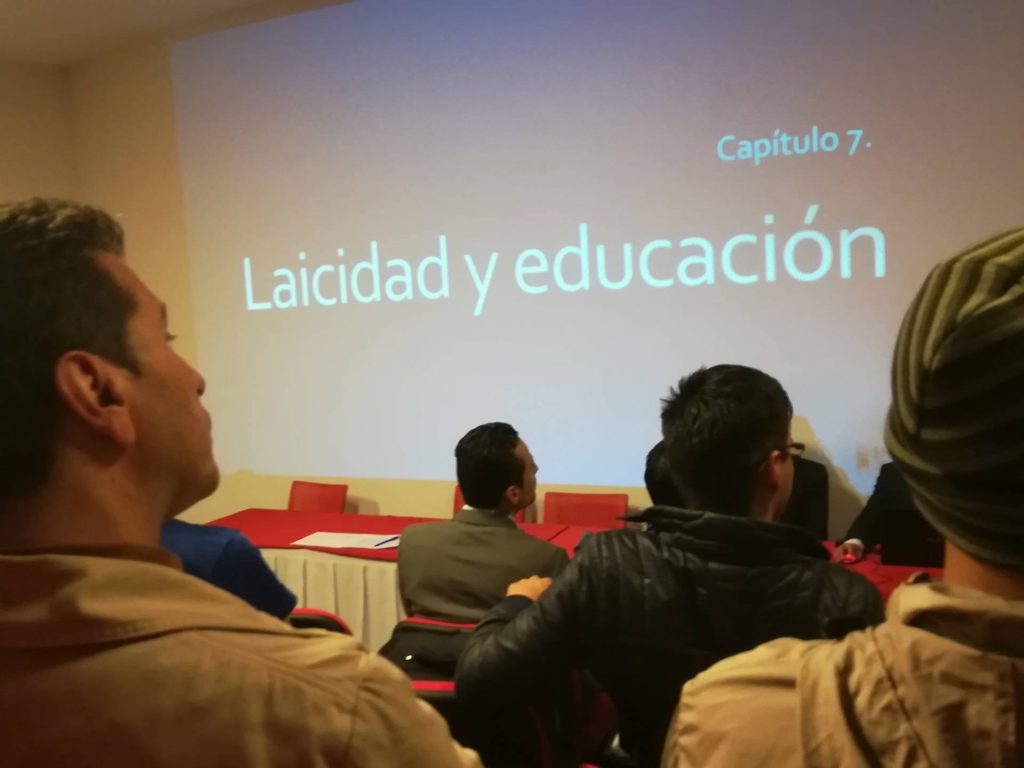 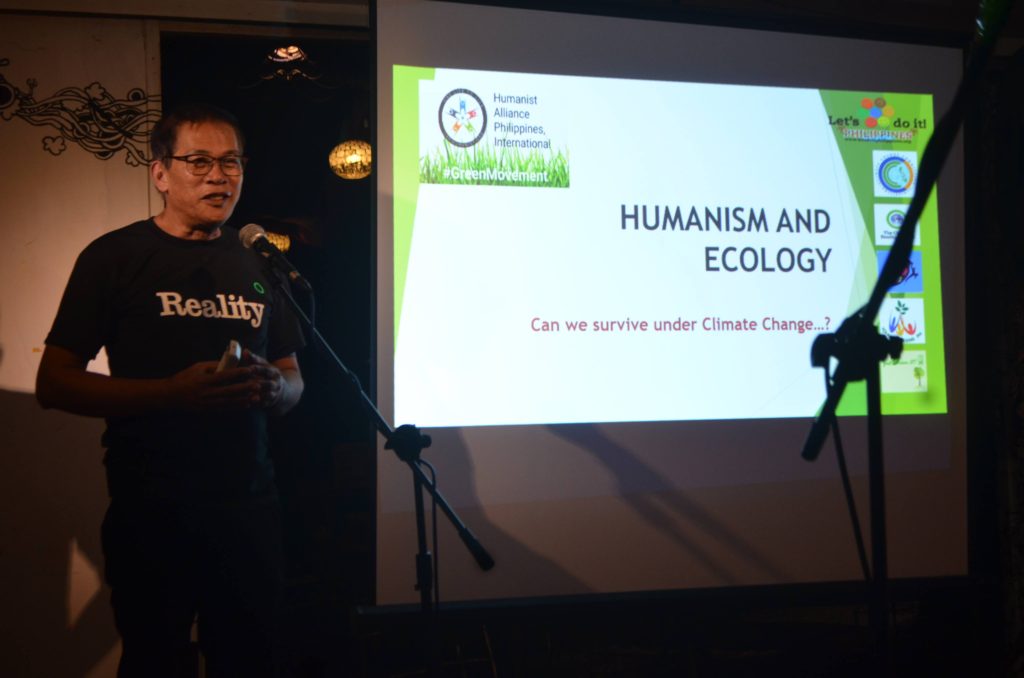 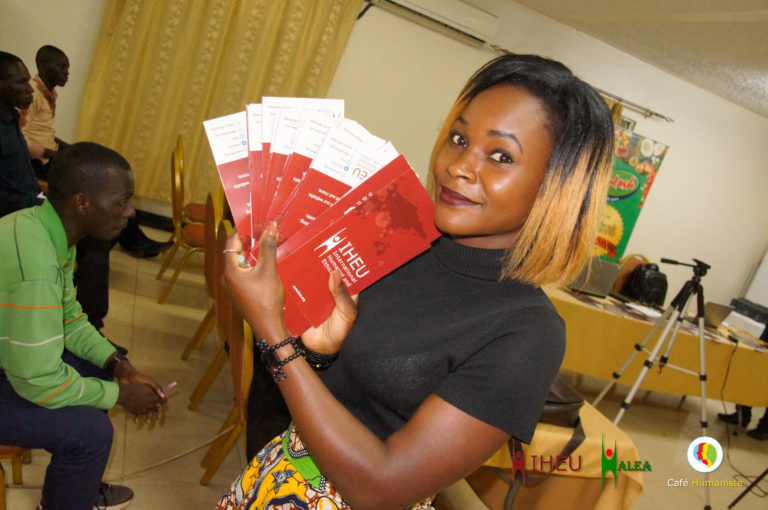 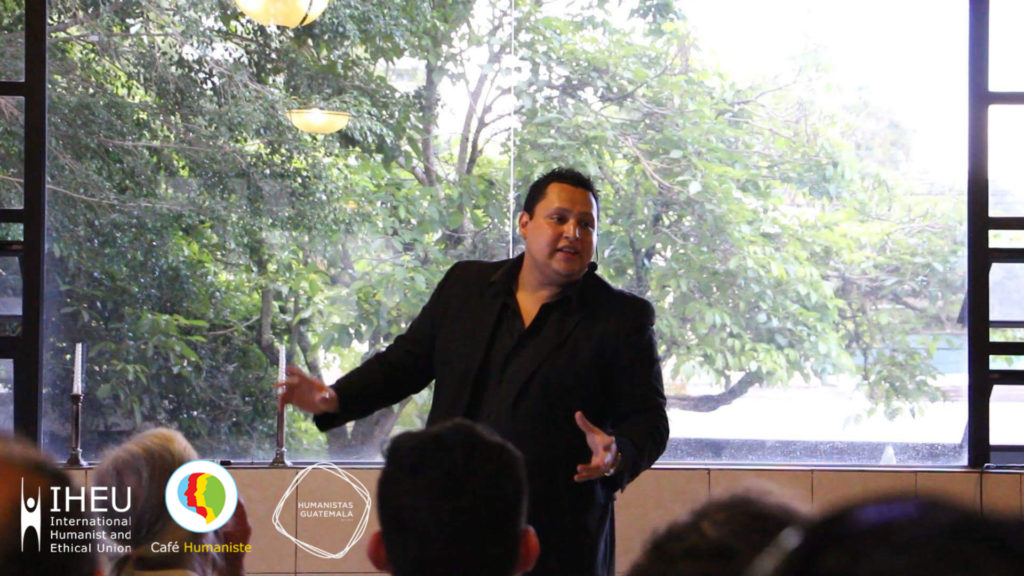 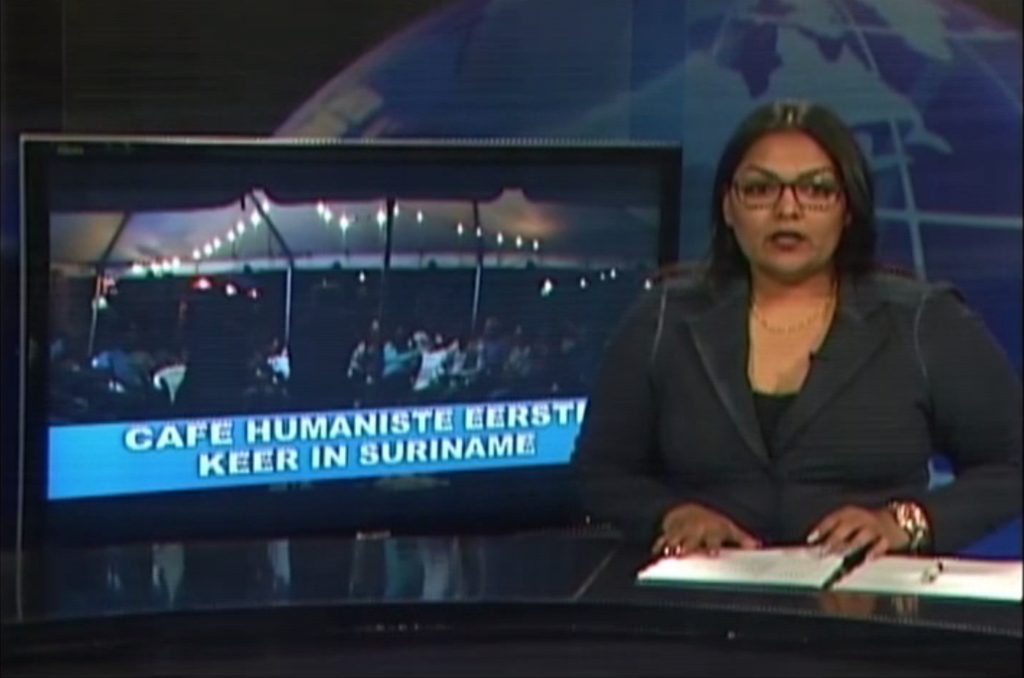 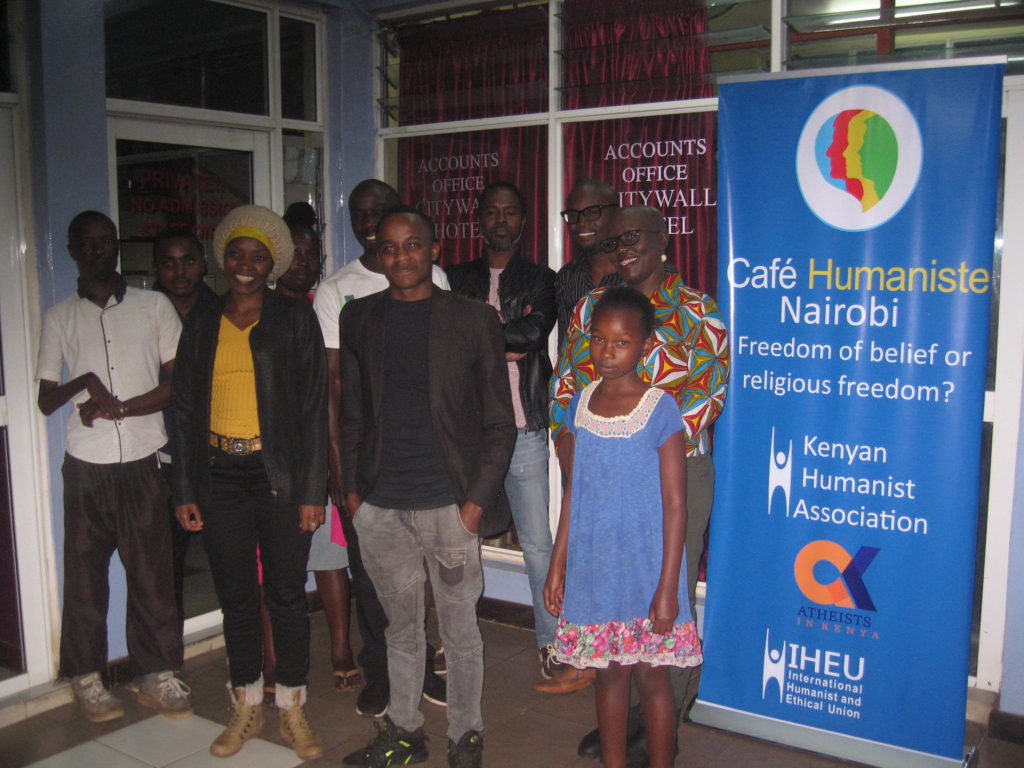 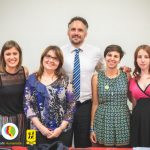 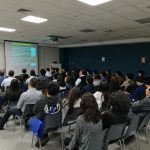 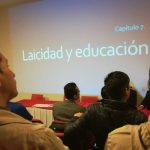 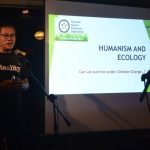 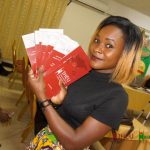 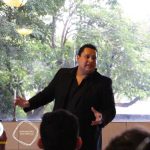 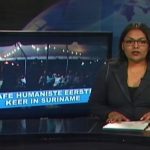 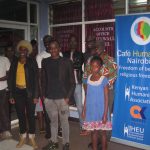 Organizing a Café Humaniste is simple. At the beginning of every year Humanists International announces the new grants which are reserved to all our Member Organisations, especially those in our three priority regions (Latin America, Asia, Africa).

We have created a guide (available both in English and in Spanish) which will guide everyone interested to organize an event of the series in six clear steps. If you interested in organizing one Café Humaniste, don’t forget to get in touch first with [email protected] to verify the availability of the grant.