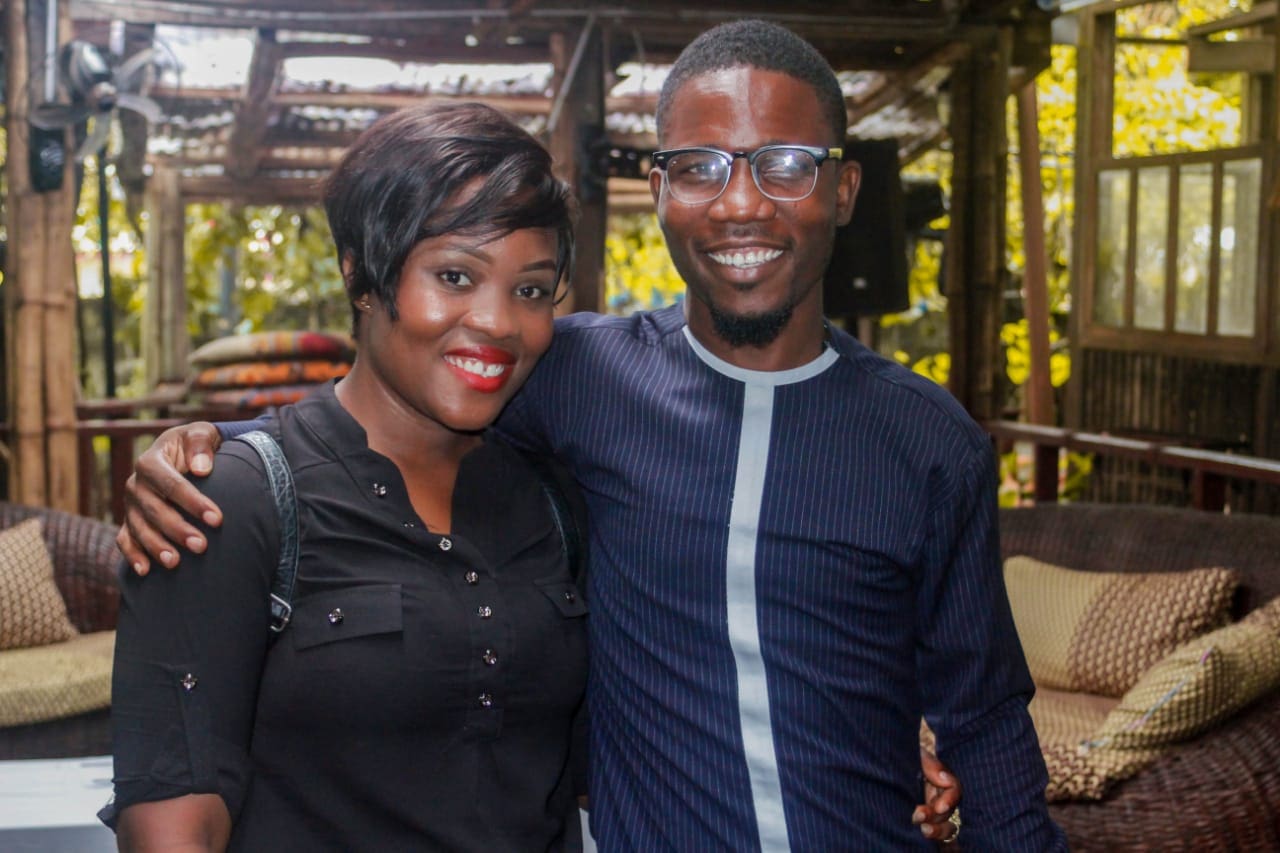 Humanists Liberia: how we helped to establish a new national organization

When any organization is starting out, they may have few contacts or resources. How do we work with new humanist groups to get them started?

In Janury 2019 a Liberian humanist wrote to us saying, "I am contemplating on starting a humanist organization in Liberia." We began by providing helpful guides on running a humanist group, assisting with the development of a visual identity, and promoting the group's new social media accounts.

Humanists Liberia was welcomed into the membership of Humanists International and then received three grants from our Café Humaniste programme to organize three different events.

In April 2020 Humanists Liberia managed to be officially recognised by the State as an organization. This great news comes during the lock down, while members of Humanists Liberia are doing their best to support their community.

In January 2019 we were put in contact with a young teacher from Liberia, seeking help to create a humanist organization in his country. Thanks to our membership resources and our support, in less than 6 months a new organisation was born: Humanists Liberia.

But what are the details behind this success? In his first email the Liberian teacher, Momolu Dorley, said: “As a humanist and someone who believes religious dogmas are retarding Liberia’s progress I am contemplating on starting a humanist organization in Liberia.”

Humanist International’s Growth & Development Officer replied to Momolu offering our support and providing him with our membership guides on “how to start” and “run a humanist organisation” – you can find both guides at the bottom of the page. 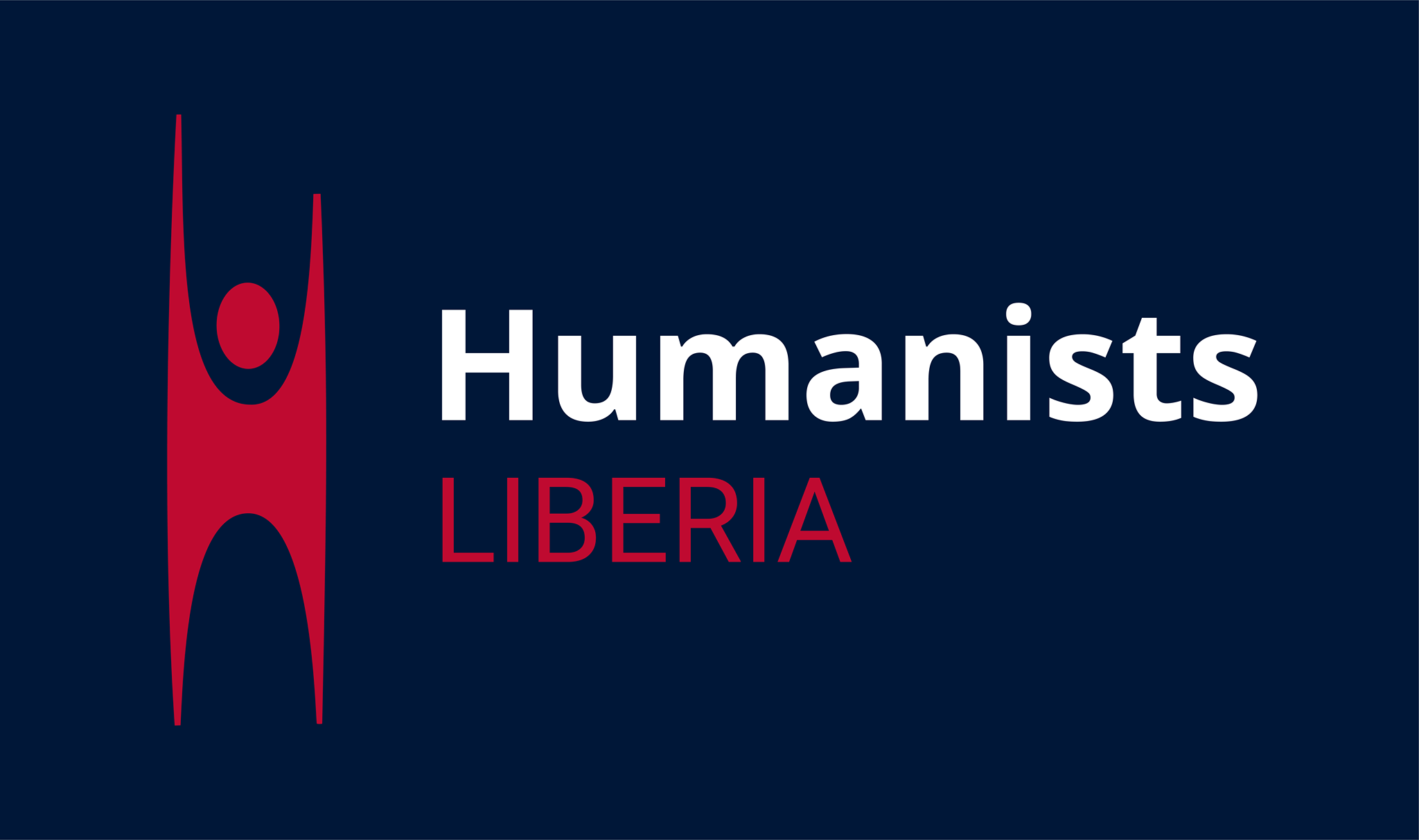 By the end of the month, at Momolu’s request, Humanists International had created a logo of Humanists Liberia. Inspired by the three colours of the Liberian flag (blue, red and white), it contains the well-known Happy Human symbol, used by many other humanist groups around the world.

Momolu Dorley and a fellow humanist Levi Hamilton Martin created a Facebook profile to get in touch with other humanists in LIberia under the motto: Rationality, Empathy and Equality.

Humanists Liberia’s application to join Humanists International was accepted by the Board during its regular meeting in February. Soon after, Humanists Liberia applied for a grant to organize an event under the Café Humaniste series on the theme.

The event was a success, with a great attendance and even the presence of the Swedish Ambassador in Monrovia, Ingrid Wetterqvist, who congratulated Humanists Liberia for its first public initiative.

Here are some photos from Humanist Liberia’s inaugural event, a Café Humaniste on women’s empowerment.

Other two Café Humaniste events followed, and eventually the organization obtained legal recognition by the State in April 2020.

The President of the organization has also taken part to the #GlobalHumanismNow series with an interview. 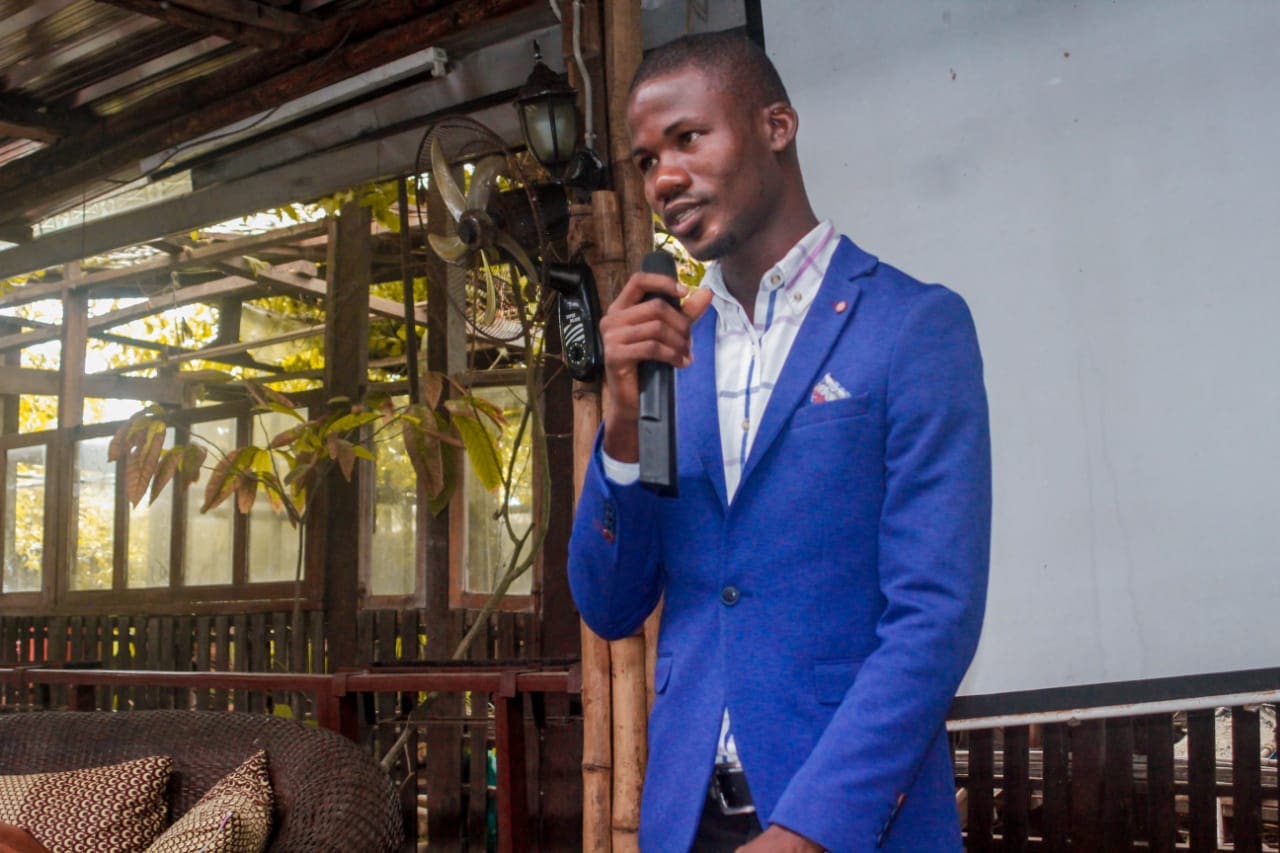 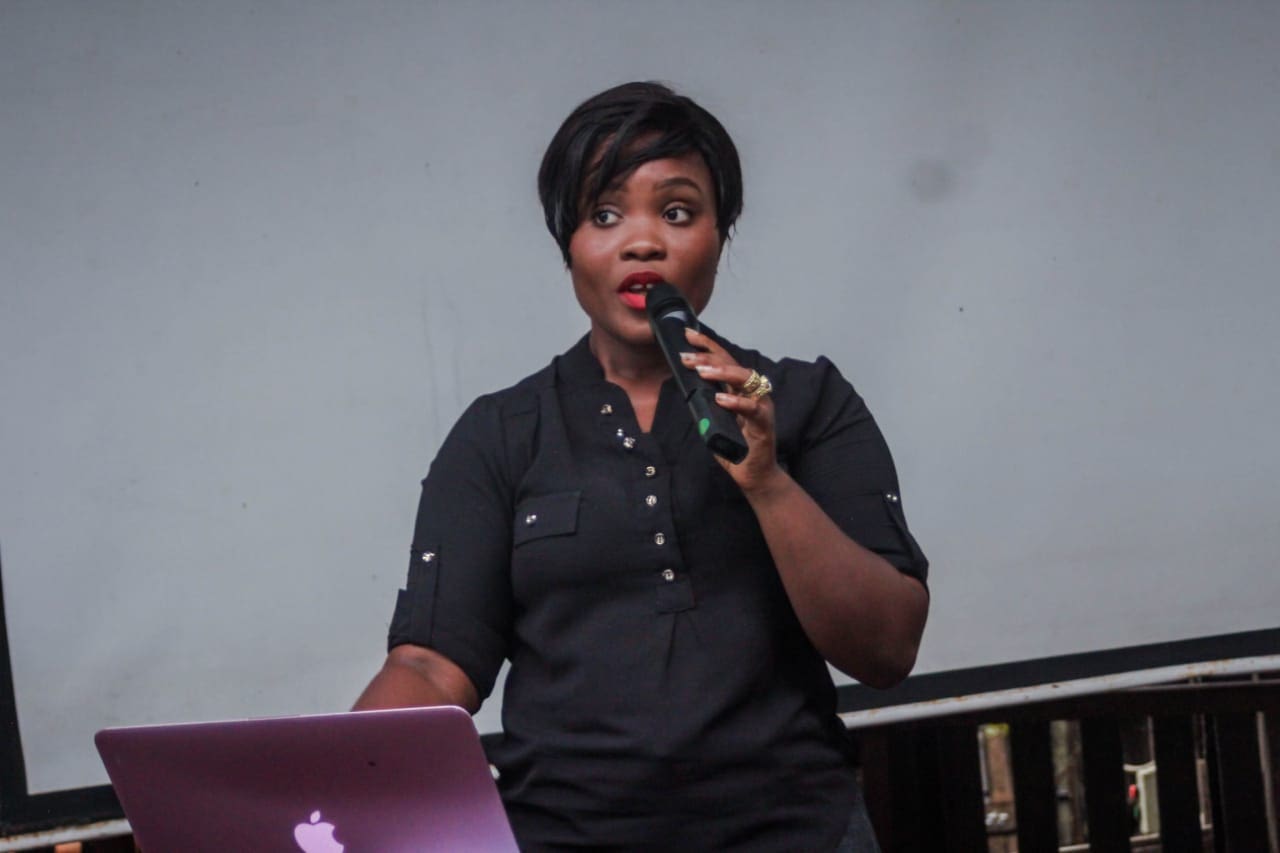 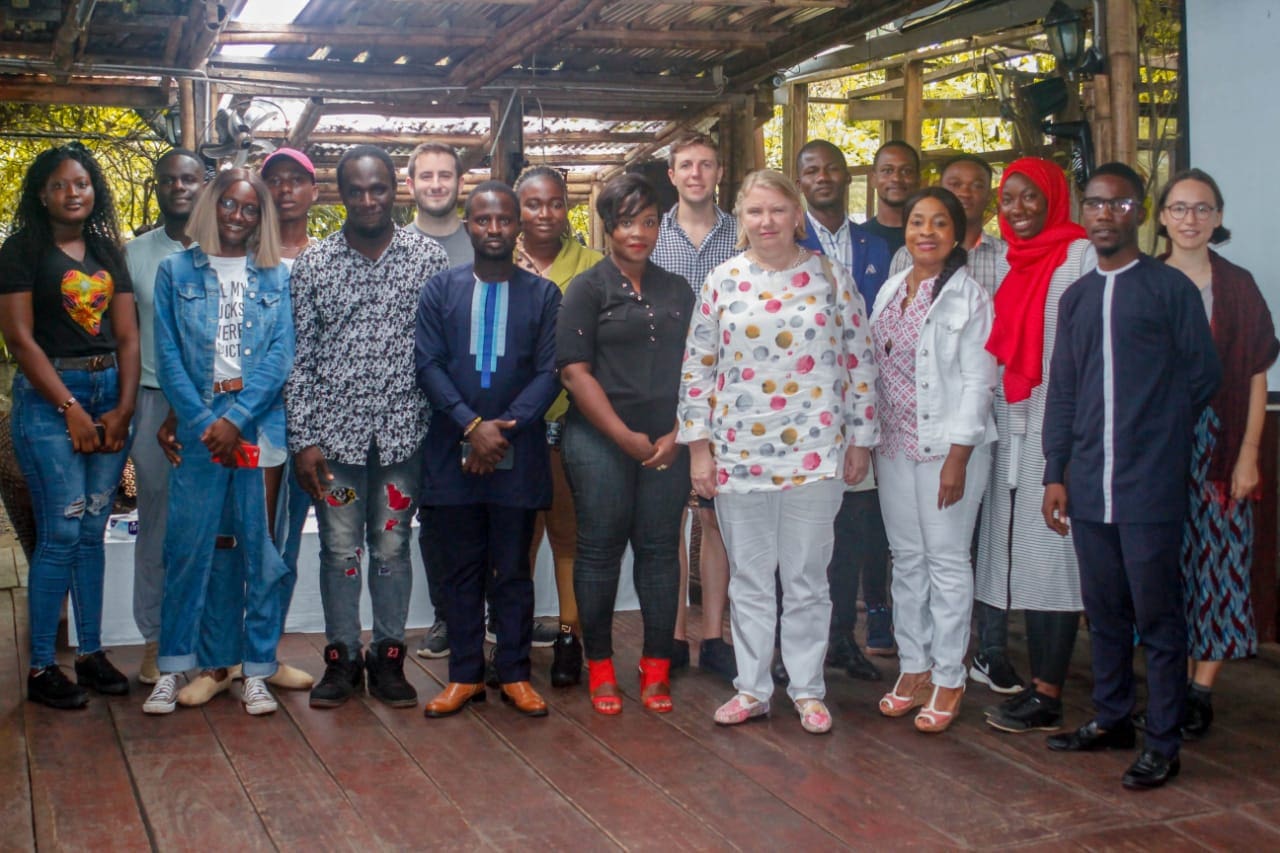 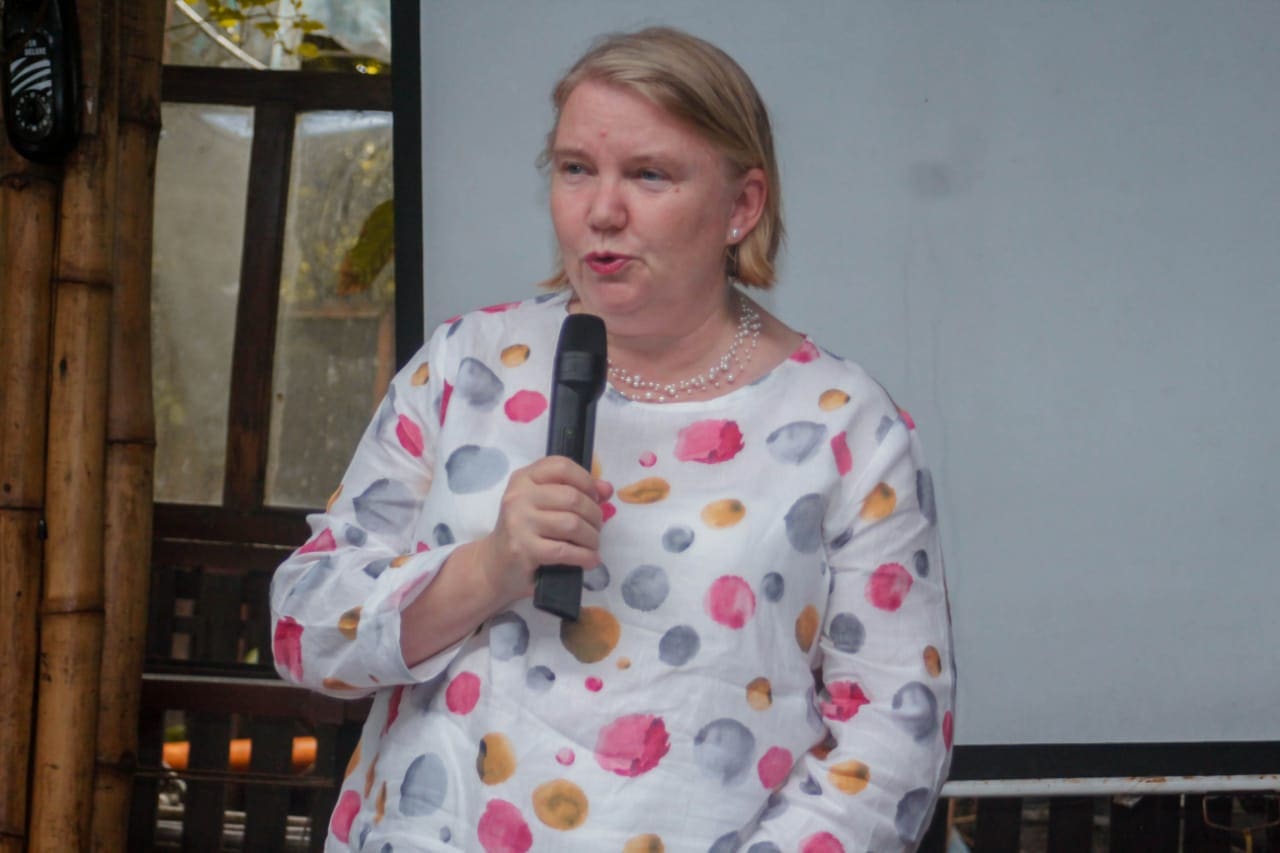 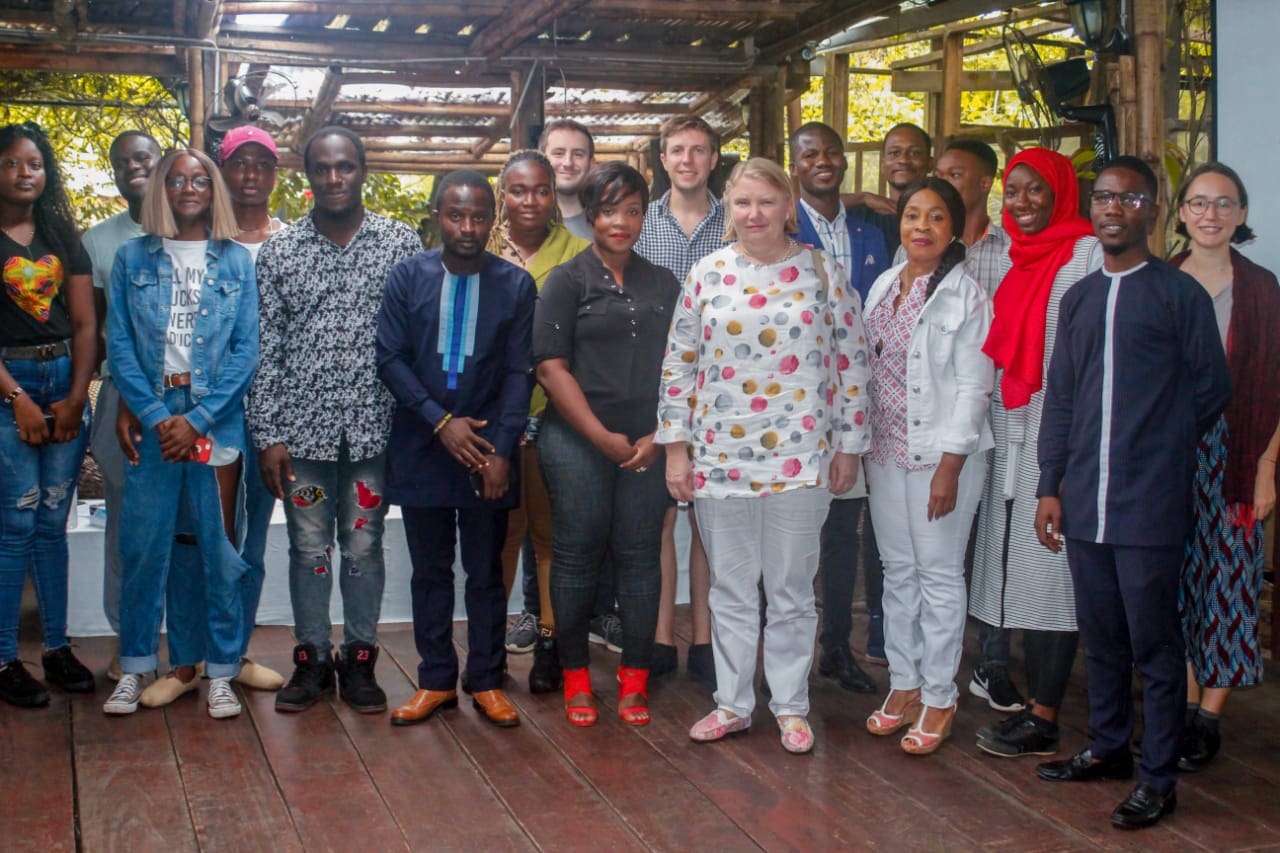 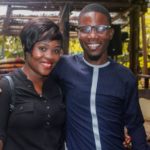 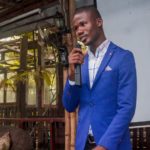 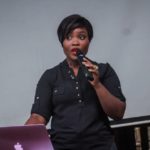 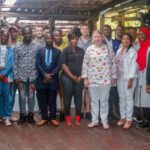 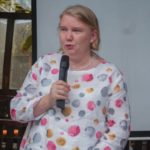 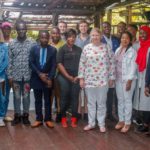 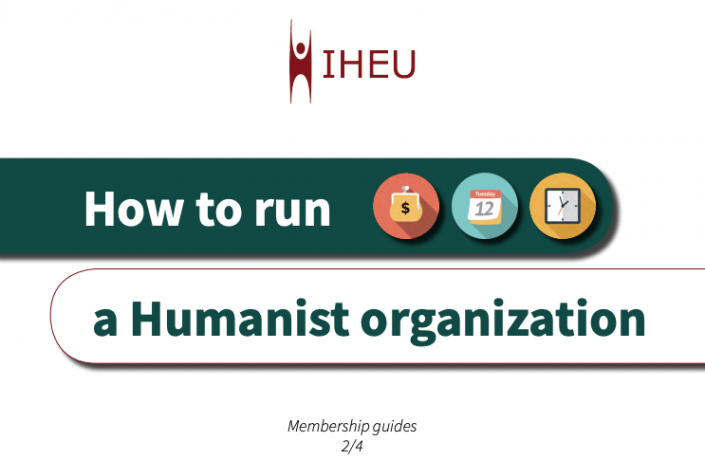 Membership Guides: How to run a Humanist organization 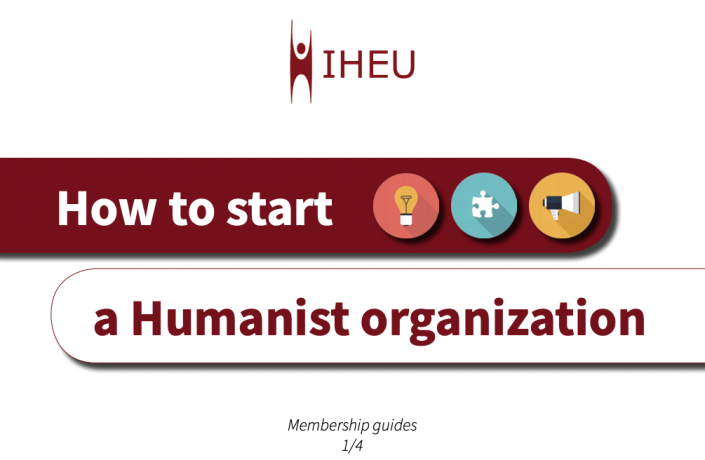 Membership Guides: How to start a Humanist organization