Baseline survey and capacity building for humanist organizations in Uganda

Humanism has a strong and widespread presence in Uganda, with dozens of humanist organizations in all regions of the country. In 2021, our Member Uganda Humanist Association will conduct a baseline survey to establish the number of people who identify themselves as humanists, atheists and non religious in the country, with the goal of identifying the challenges faced by non believers in Uganda, and how to overcome them using reason, science and humanist cooperation.

The Uganda Humanist Association (UHASSO) is an umbrella organisation representing 24 humanist organisations in Uganda, including 11 humanist Schools and 13 humanist organizations. UHASSO has a long history of collaboration with Humanists International, including the project that led to creation of the African Humanist Celebrants Network in 2019. 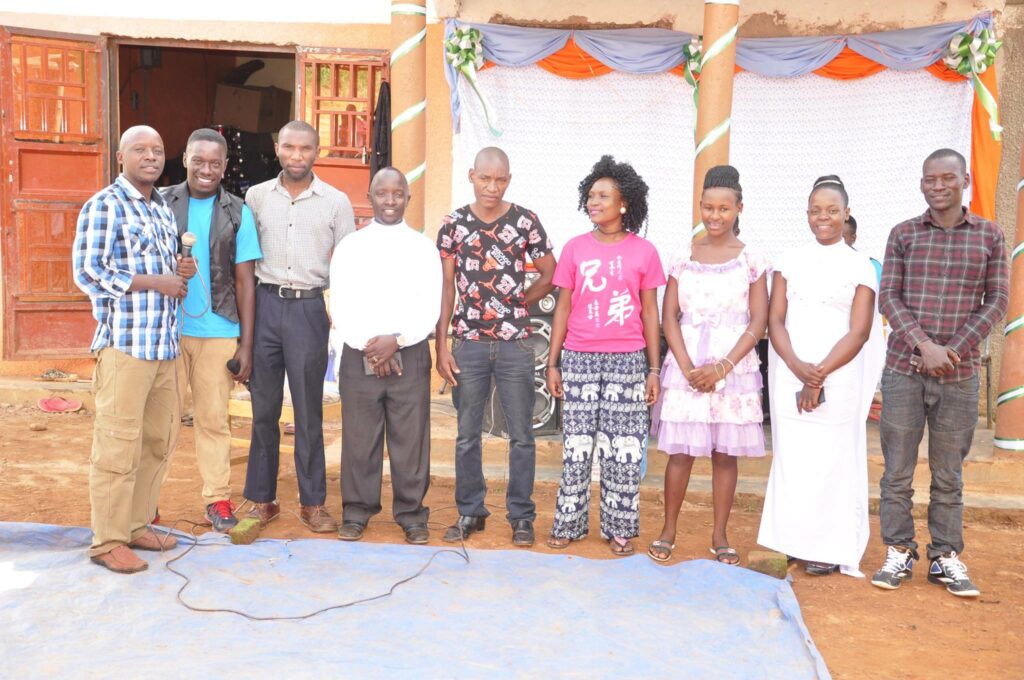 As an umbrella organization, this project seeks to establish:

UHASSO intends to train the leaders of the 24 member organizations in skills such as:

As part of the project, the team of UHASSO will also interview all humanist leaders in Uganda in order to understand:

Data collected through interviews will be published in a book that will generally talk about the beginning of organised humanism in Uganda, the personalities behind its formation, the link between humanists in Uganda and the global humanist movement, the meaning of humanism, why humanism is very important today and the progress made by humanists organisations in Uganda towards the advancement of Human Rights, education for all, poverty reduction and critical thinking in Uganda. 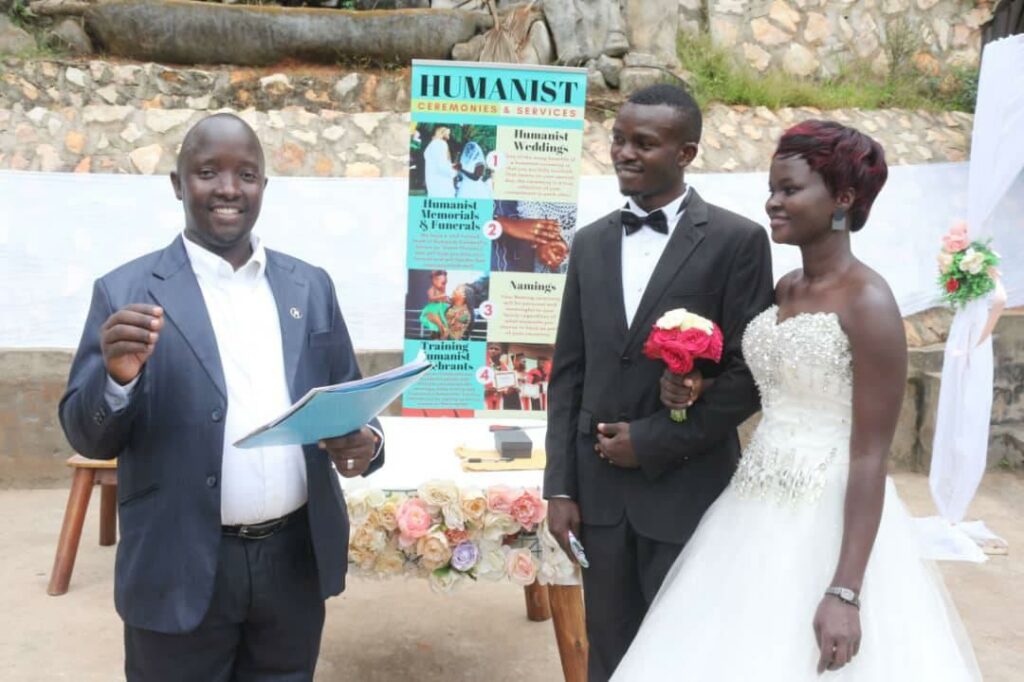 The project will market humanism by widely circulating our baseline survey report and the book on Humanism in Uganda and all this will enable us to take Humanism to thousands of people through several social media platforms such as Facebook, Twitter and Instagram.

UHASSO’s project is all about promotion of humanism in Uganda which will be done through reaching out to all humanist organisations in Uganda training their leaders, documenting individual stories of humanist activists in Uganda , publishing the first ever book in Uganda on humanism and carrying out a baseline survey to know the exact number of people in Uganda who identify themselves as humanists and non believers.