A Member of Humanists International since 2013, Humanists Guatemala is the main point of reference for the Guatemalan humanist and secular community. The goal of this project is to introduce humanist ceremonies in the country, to train new professional humanist celebrants, and to produce new resources in Spanish, making them available for free to other humanist organizations in Latin America in order to foster the advancement of humanist ceremonies all over the region. 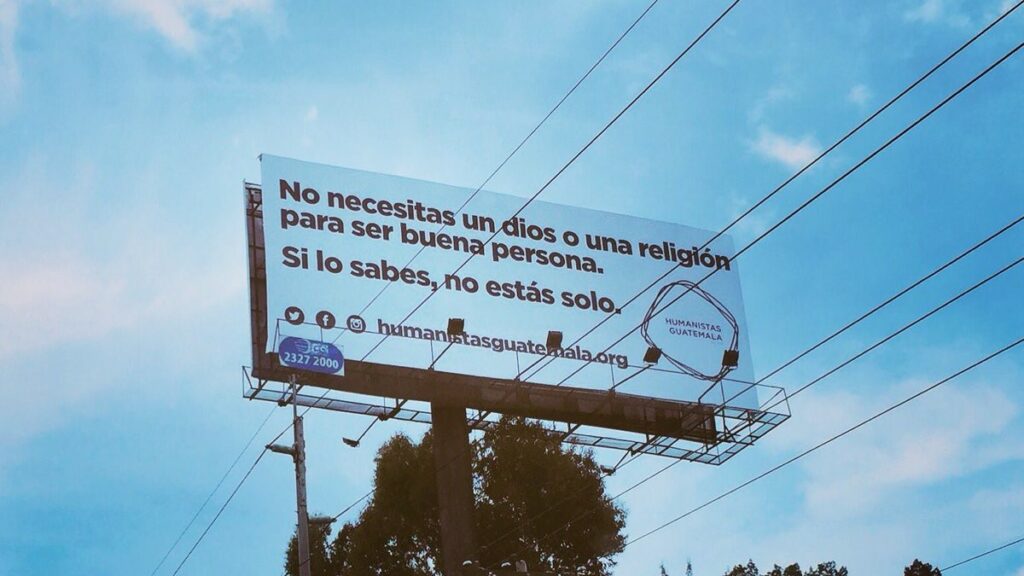 Several studies indicate that around 13% of Guatemalans don’t identify with any religion. There is currently no real alternative to a religious wedding ceremony in Guatemala, outside of the civil ceremony mandated by law, which is usually conducted by a lawyer. Funerals are also generally conducted in parlors filled with religious imagery and sentiments.

Also, Humanists Guatemala’s experience in the past has shown that there are many potential humanists in the country. Individuals – not necessarily non-believers – who feel very unsatisfied with the way things are, who can see the problems caused by stereotypes and prejudices, who see the direct day-to-day implications of a dogmatic worldview, but who are mostly alone and know almost no one else who feels this way. 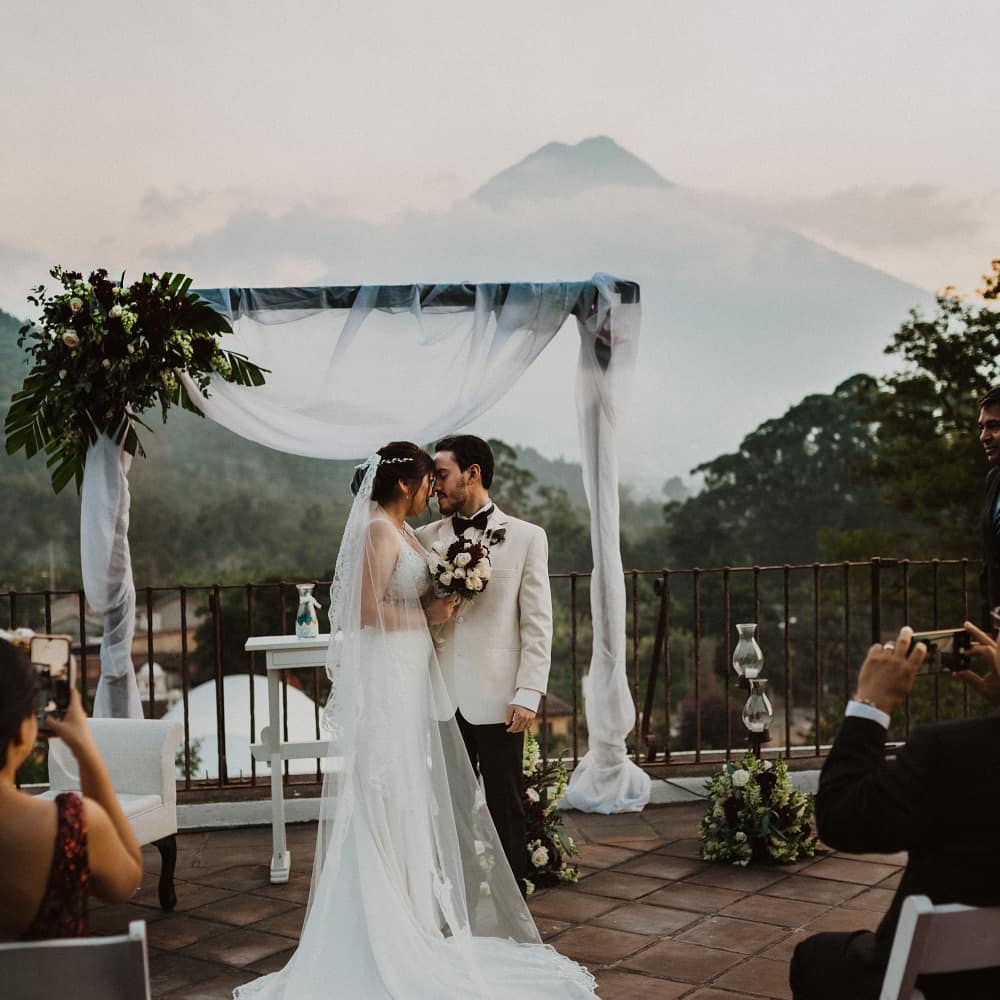 In 2019, Humanists Guatemala celebrated the first humanist wedding in the country.

With this project, Humanists Guatemala aims to strengthen the organization’s capacities and sustainability by offering an alternative to religious ceremonies for humanists and non-believers in general, who have no valid alternative at the moment when it comes to celebrate the most important moments of their life. Humanists Guatemala wants to fill this gap by providing an alternative, not just for weddings, but also for baby namings, funerals, etc. for people with no religious affiliation in general, and humanists (both declared and potential).

At the same time, the goal is to also help other humanist organizations in Latin America by translating and sharing all the produced material. This will allow other Latin American Members and Associates of Humanists International to offer training in humanist celebrations in their own countries.