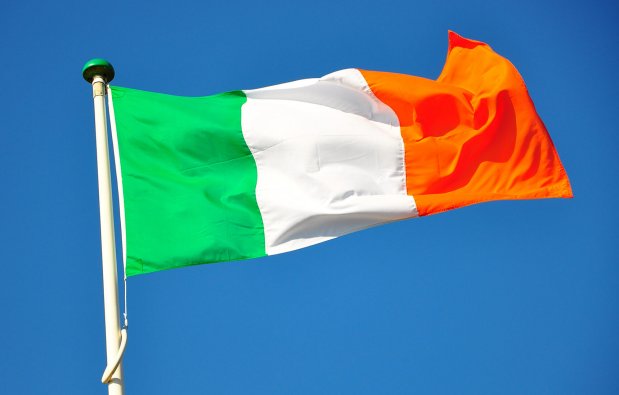 Ireland has become the eighth country to abolish its “blasphemy” laws since 2015.

The change in law comes after the people of Ireland voted overwhelmingly in referendum in October 2018 to amend its constitution to remove a clause which punished so called “blasphemy”. It was agreed that the following clause would be removed from the Irish constitution: “blasphemous, seditious, or indecent matter is an offence which shall be punishable in accordance with law”.

Atheist Ireland, a member of Humanists International, has spent more than a decade lobbying for repeal of the blasphemy law with the Irish Government and Department of Justice. Atheist Ireland report that the Irish President has recently signed the Blasphemy (Abolition of Offences and Related Matters) Bill 2019. 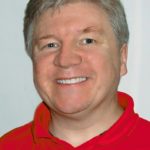 “Atheist Ireland has spent more than a decade lobbying for repeal of the blasphemy law with the Irish Government and Department of Justice, as well as at the United Nations, OSCE and the Council of Europe.

“We also worked with, and we gratefully thank and congratulate, our friends and colleagues in atheist and secular and civil liberties groups in Ireland and around the world, who also campaigned actively for the removal of this law.”

“Humanists International welcomes the news that Ireland has repealed its ‘blasphemy’ laws. Legitimate criticism of religion is not, and should not, be a crime. Freedom of thought and freedom of expression are human rights, and we congratulate Atheist Ireland and our other members and supporters in Ireland for all their hard work. 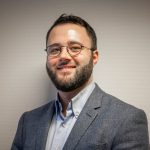 “Ireland has become the eighth country to repeal its blasphemy laws since 2015, however 69 countries around the world still uphold such laws, including a dozen of them in Europe. Humanists International has always maintained that blasphemy laws are inherently wrong, and that they unduly target humanists and atheists. We will continue our important work to end blasphemy laws worldwide.”