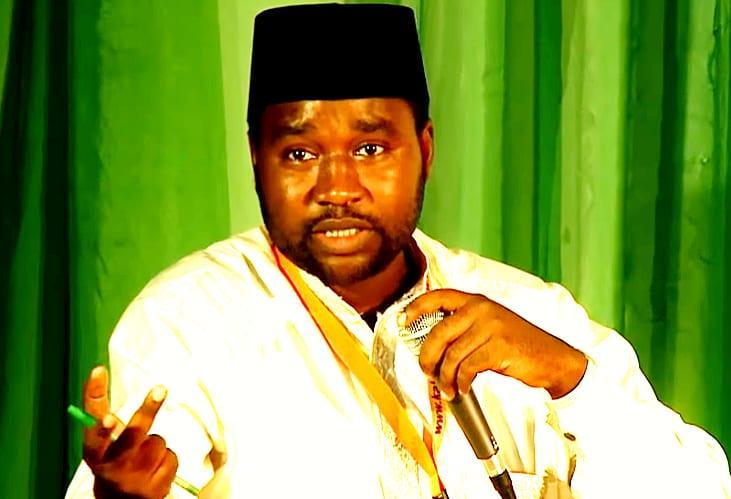 Mubarak Bala, the President of the Humanist Association of Nigeria, was arrested yesterday in Kaduna, Northern Nigeria. 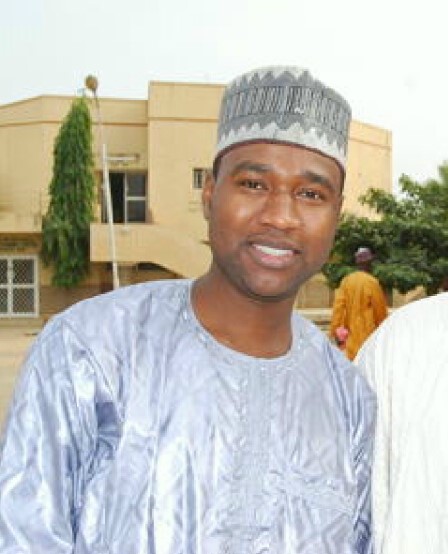 Mubarak Bala was arrested on 28 April by two police officers who took him from his home. The current whereabouts of Bala – who faces allegations of having insulted the Prophet Muhammad in a Facebook post – are unknown, however, the Commissioner of Kaduna State confirmed that he had been released to Kano State Police Command.

Mubarak Bala is well-known within the global humanist community after he was detained in a psychiatric ward on the grounds that he was an atheist. With the the support of Humanists International, Mubarak was  freed on 3 July 2014.

Leo Igwe, founder of the Humanist Association of Nigeria, said:

“All of us at the Humanist Association of Nigeria are deeply worried by the arrest and detention of our president, Mubarak Bala.

We urge the Inspector General of Police, the governor of Kaduna, Mallam Elrufai to ensure his immediate release.”

“News of Mubarak’s arrest is of serious concern to the international humanist community. Mubarak is a well known and hugely respected activist.”

“We are working with our Members, Associates and Supporters to coordinate a global response to have Mubarak freed.”