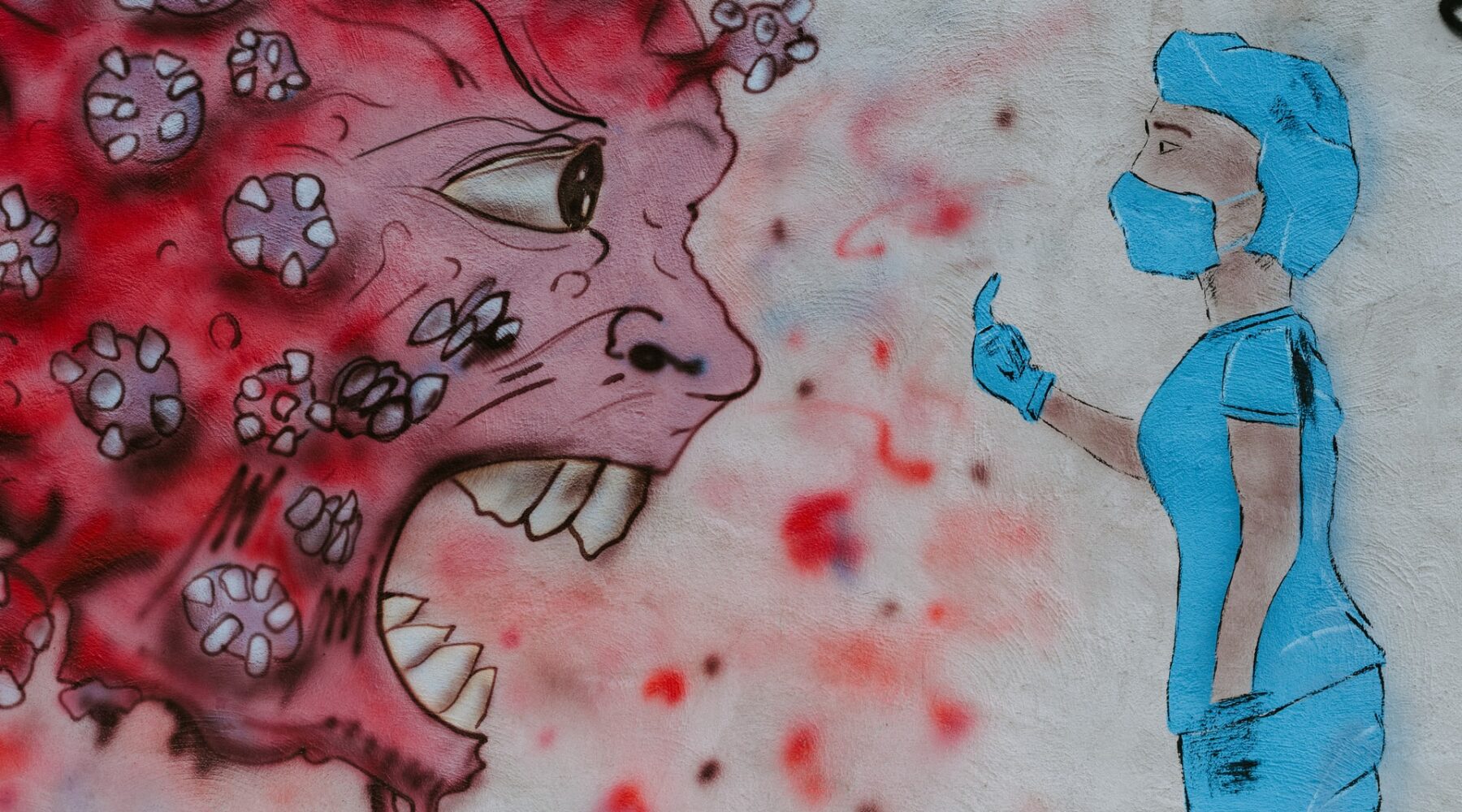 At the 44th session of the Human Rights Council, Humanists International addressed threats to artistic expression in the context of COVID-19 and raised specific examples of censorship in Nepal, Chile and Cuba

Humanists International delivered its statement during the interactive dialogue with the UN Special Rapporteur on the promotion and protection of the right to freedom of opinion and expression, David Kaye.

Whilst artistic creativity is necessary for social connection and resilience, the physical distancing necessitated by COVID-19 has come at a great price for both artists and audiences.

As observed recently by the head of UNESCO “art has the power to unite and connect in times of crisis.” Yet, an increase in censorship, compounded by lack of funding and restrictions on performance and interaction, has led to a widespread denial of freedom of artistic expression. . . .

In this time of heightened fear, of enforced isolation and loss, we argue that the arts and the free expression they depend upon have never been more needed.

Humanists International illustrated the plight of artists around the world using three examples: 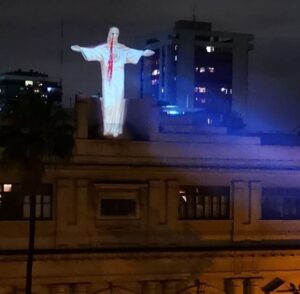 (1) In Nepal, a filmmaker was detained after he recorded a youth-led protest in Nepal against the government’s handling of COVID-19.

(2) In Chile, several audiovisual artists were threatened and had their Instagram account hacked because of a visual installation on the effects of a COVID-19 lockdown.

(3) A crackdown in Cuba led to at least 132 people, including artists, journalists and activists being placed under arrest and house restrictions, as well as having their access to Internet cut, when they reported on protests against police violence.

In times of crisis, artistic expression and appreciation can serve as a source of escapism and sanctuary for individuals. Art is also a profoundly powerful means of speaking truth to power. Because they are seen as ‘subversive’ in the political arena, artists as a group are often targeted for persecution and censorship. Motivations for restrictions on artistic expression can be political, but also stem from a desire to insulate religious, cultural or moral interests and sentiments.

Humanists International has always sought to defend the cultural rights of humanists around the world through our advocacy work and statements at the UN, as well as our campaigns in support of persecuted artists. Only yesterday, we wrote about the case of Sri Lankan writer Shakthika Sathkumara, who stands accused of having hurt the religious feelings of Buddhists and ‘advocating hatred’ in connection with his short story, ‘Ardha’.