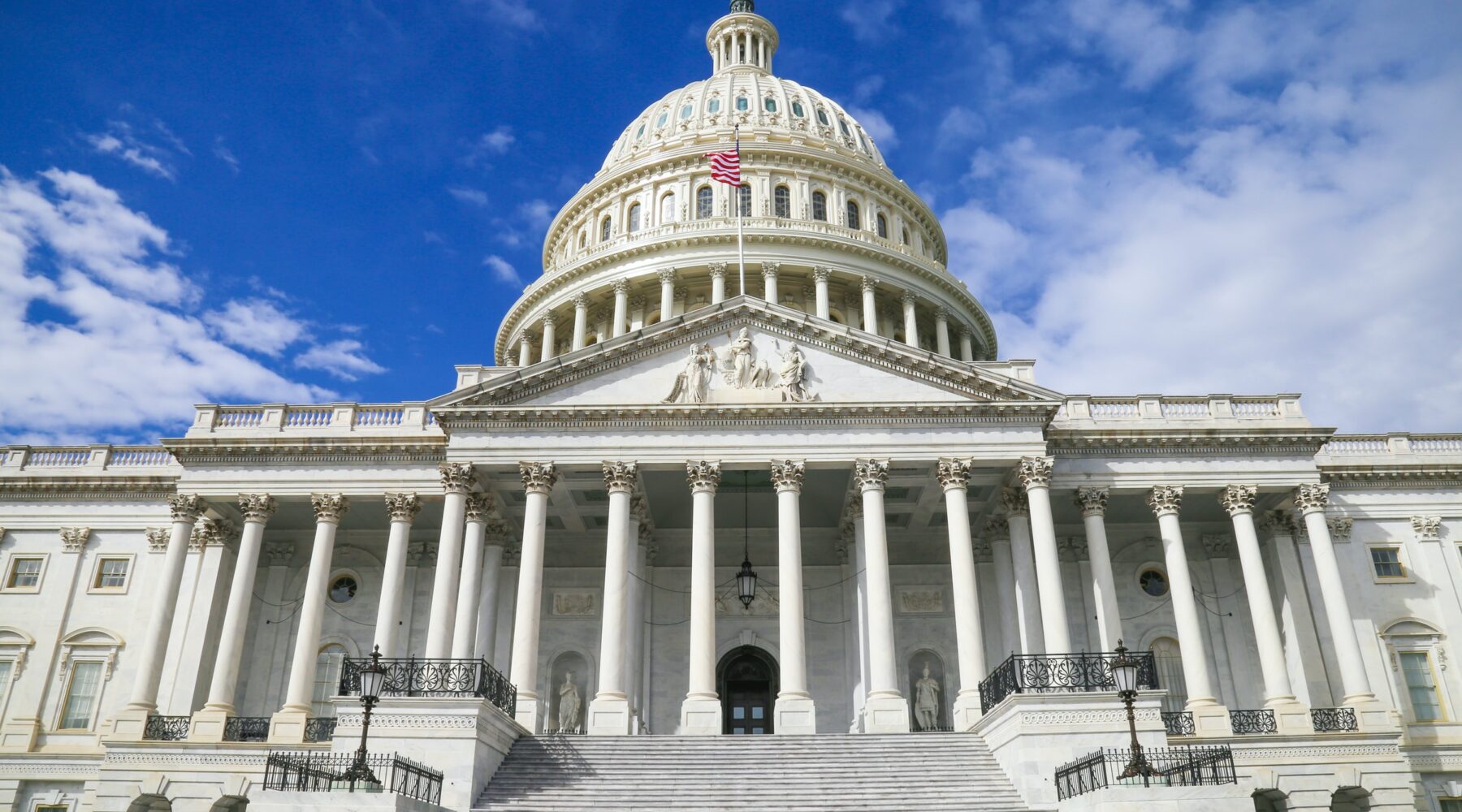 Humanists International’s Directory of Advocacy, Elizabeth O’Casey, testified at a hearing on how the United States can effectively work toward the repealing of blasphemy laws around the world.

The virtual hearing, conducted today by the United States Commission on International Religious Freedom (USCIRF), focused on the problem of blasphemy laws globally. It brought together a panel of witnesses looking at new findings from USCIRF’s upcoming report on the enforcement of global blasphemy laws , the multiple ways these laws mobilize violence against religious and belief communities and the ways in which they might be repealed.

Other witnesses included: the two co-authors of the USCIRF blasphemy report, Joelle Fiss and Professor and Jocelyn Getgen Kestenbaum; Amjad Mahmood Khan, a Lecturer in Law at the University of California School of Law; and Shaan Taseer, co-founder of Pakistan for All, and son of Salmaan Taseer (the former governor of Punjab province killed for blasphemy in 2011).

The hearing comes on the heels of a resounding 386-3 vote by the US House of Representatives to adopt a resolution calling for the global repeal of blasphemy, heresy, and apostasy laws.

Blasphemy laws, which exist in more than a third of the world’s countries, ban criticism of religious beliefs, symbols, and figures. Targeting not only nonbelievers and minority religious sects, but also women, the LGBTI+ community, and political dissidents, the penalty of violating a blasphemy law can be as severe as torture and death.

In her testimony, O’Casey recommended four actions to the US: building global literacy on human rights and freedom of religion or belief; tackling hate and intolerance whilst seeking to convince governments to repeal blasphemy laws; use diplomacy and multilateralism to support this work; and lead by example at home by passing the companion Senate Resolution to one recently passed in the House. 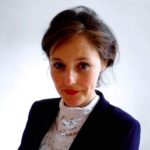 “Blasphemy laws not only undermine the rights to freedom of belief and freedom of expression, they are also discriminatory by nature,” shared O’Casey in her testimony to the Commission. “To have true freedom of religion or belief for all, you have to accept blasphemy.”

She also pointed out, “There is a tendency by some countries to prioritize Christian minorities abroad or Muslim minorities. This is deeply unhelpful and shows a political, rather than real, commitment to change,” continued O’Casey. “To lead by example the US must show equal concern for all affected by blasphemy laws, whatever their beliefs.”

The USCIRF hearing coincides with the latest Freedom of Thought Report, which will be released this Thursday by Humanists International, the global representative body of the humanist movement. The annually released report examines every country in the world for its record on upholding the rights and equality for non-religious people.

“Humanists around the globe are leading the fight against religion-based prejudice, violence, and injustice,” shared Roy Speckhardt, executive director of the American Humanist Association (AHA). “Today’s hearing demonstrates USCIRF’s commitment to protecting the freedom of religion and belief for all people, as well as the critical work necessary at home and with our partners abroad for us to see that commitment realized.”

“It was inspiring to see a near-unanimous vote by the House in support of a global repeal of blasphemy laws and we hope to see similar support in the Senate,” continued Speckhardt. “Humanists made clear through our testimony how urgently we need federal action on blasphemy laws. We can all agree that no one deserves to have their rights infringed because of their personal beliefs—we urge U.S. leaders to prioritize our values of freedom and justice into their work abroad.”