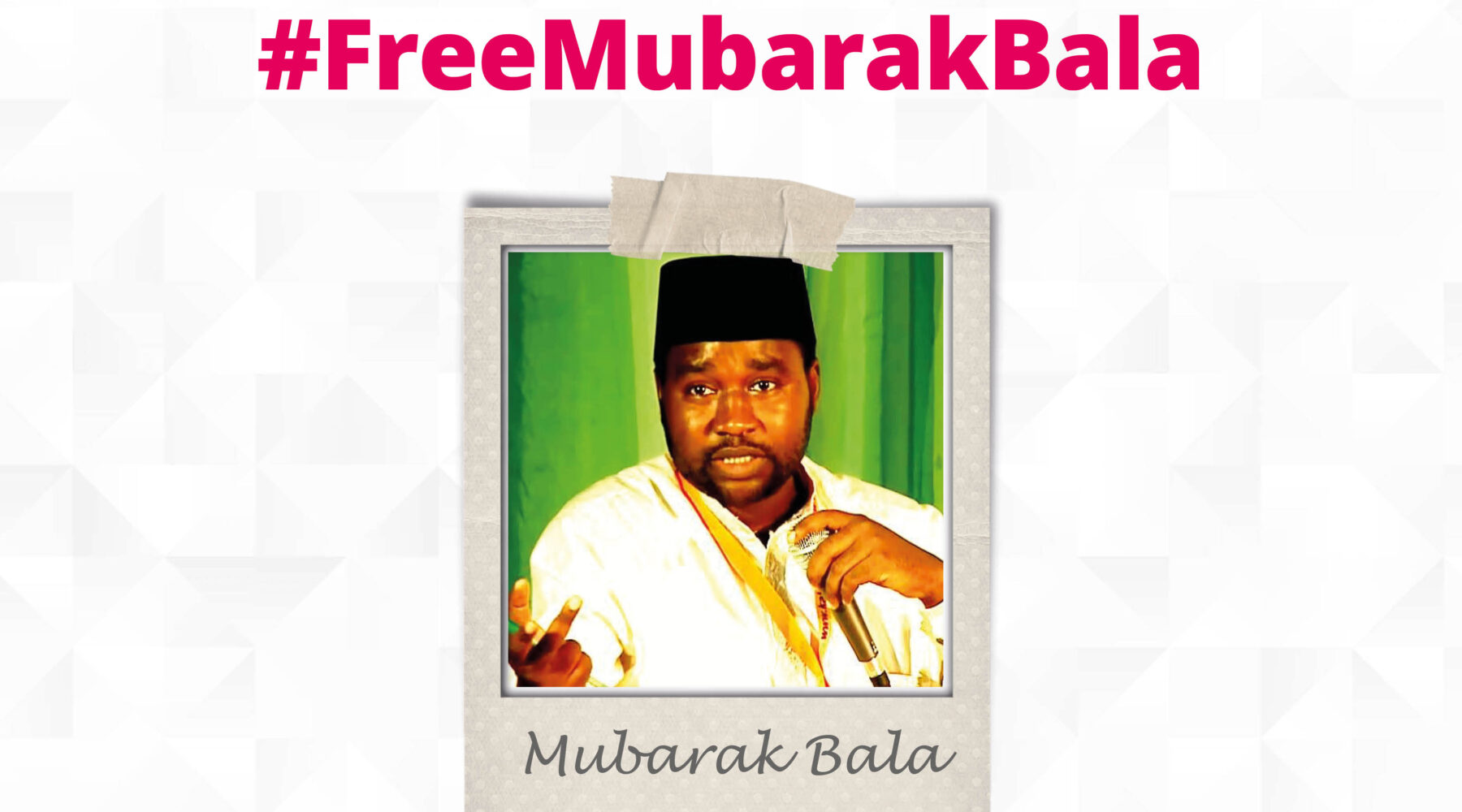 On 1 March 2021, the Federal High Court in Abuja presided over the first hearing related to Bala’s lawyer’s petition challenging the competence of Kano State to bring charges against their client. The court was adjourned until 20 April 2021, by which time Bala will have spent 354 days in arbitrary detention.

Bala’s legal team filed a second Fundamental Rights case petitioning the Abuja High Court to order that the potential arraignment (if any) takes place in Abuja, where Bala stands the possibility of a fair trial. The petition challenged the jurisdiction of Kano State to prosecute Bala for expressions made outside its borders and raised legitimate concerns for their clients’ well being should he be arraigned and released on bail in Kano state.