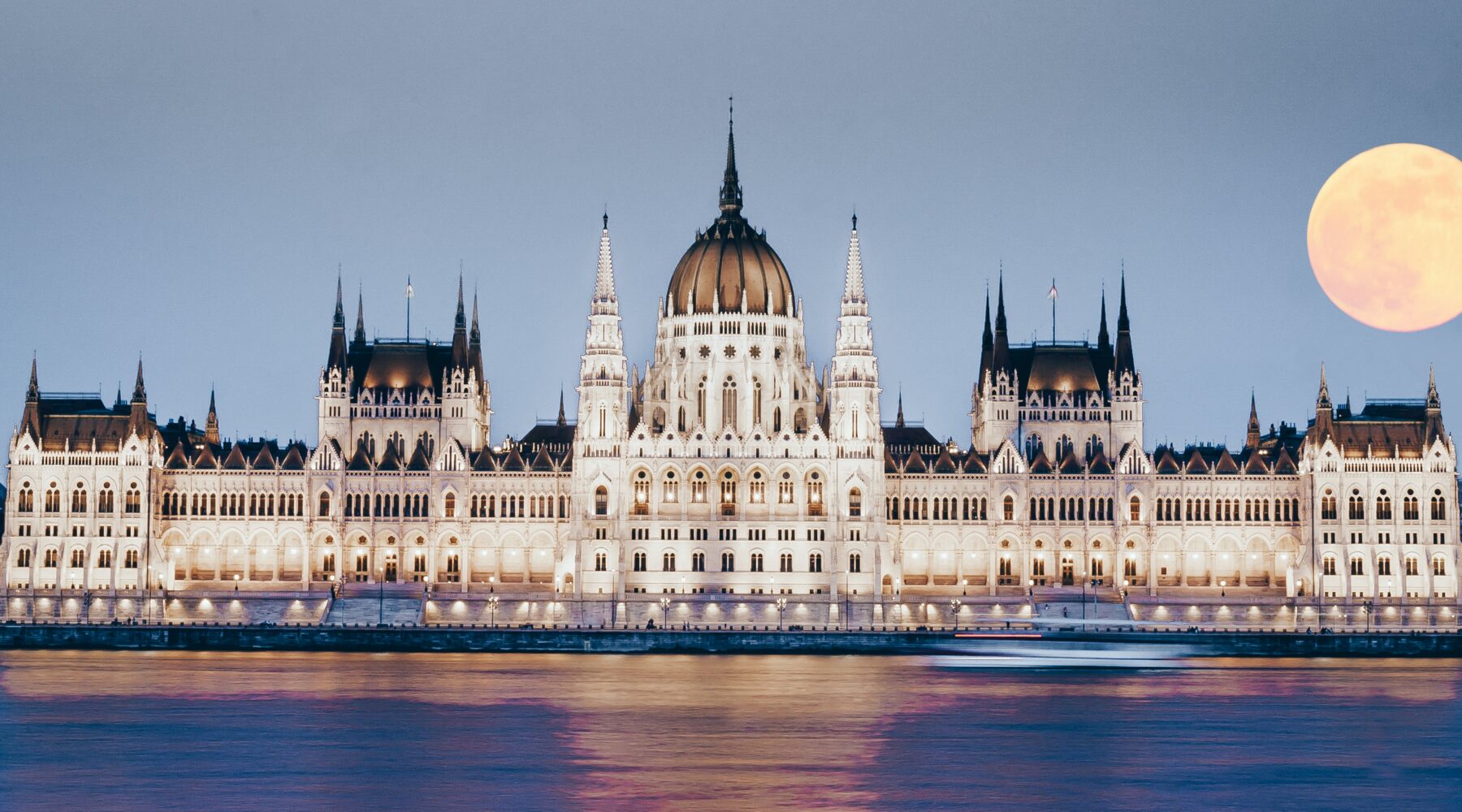 After attending one of Humanists International’s training sessions on engaging with UN Universal Periodic Review (UPR), the Hungarian Atheist Association submitted a report on the human rights situation in Hungary.

The Hungarian Atheist Association’s UPR submission highlighted how the government’s systematic preference for conservative, Christian approaches to legislation and policy have eroded human rights and democracy in Hungary.

The submission highlighted how recent amendments to the Constitution impose a “Christian cultural identity” on the country, promoting a definition of “the family” that is limited to heterosexual married couples and children who “self-identify according to their sex at birth.” All those who do not meet this restrictive definition face discrimination in access to social security, restrictions on their freedom of expression, access to reproductive healthcare and, as of December 2020, the ability to adopt.

The submission gives numerous examples of the State’s preferential treatment of religion and religious organizations over secular alternatives. It also referred to the case of Gáspár Békés, a member of the Hungarian Atheist Association, who was recently fired and targeted with a hate campaign for having questioned whether child baptisms are constitutional.

In February 2021, Humanists International held a practical training session for some Members and Associates on engaging in the UN UPR: a process which examines the human rights performance of all 193 UN Member States once every five years and aims to holds States’ accountable for their human rights violations. 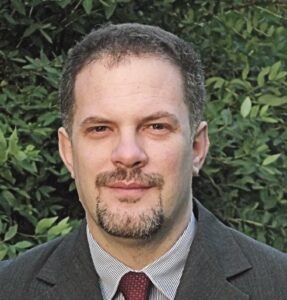 “When we collected the data for the preparation our statement, we were appalled once more to see how thoroughly the secular state has been dismantled over the last few years.

The government encourages and leads hate campaigns against any groups and individuals who do not fit into the white, Christian, heterosexual ideal. The campaign against George Soros, with its antisemitic overtones, is not limited to Hungary and has been notorious for years. Roma, refugees, progressive Christians, Muslims, atheists, LGBT+ people and other minorities are treated as second-rate citizens, while the fundamental freedoms of academic research and of speech are continuously under attack.

The COVID-19 pandemic has not been managed well in Hungary, and Viktor Orbán seems to fear for his power. Recently, a huge amount of State assets–both State-owned shares in major Hungarian companies and real estate–have been turned over to Christian churches and private funds established by the government. Schools,  universities, buildings of high historical value and other assets have been removed from the State’s control. Therefore, even if the opposition wins the next general elections in 2022, it will be difficult to re-establish a secular state that is able to grant freedom for all.

The Hungarian Atheist Association was found only quite recently, and we are very grateful for the help of Humanists International and in particular for the UPR training—we couldn’t have written our report without them.

Experience shows that international attention does make a difference, when we stand up for human rights. Help us by calling attention to what is happening in Hungary.”

“The Hungarian Atheist Association’s UPR submission is a powerful indictment of the Hungarian government’s repression of democratic, secular values and institutions, and its systematic exploitation of ‘Christian values’ to erode basic human rights. It gives a first-hand account of the discrimination faced by all those who dissent or deviate from the government’s exclusivist national identity, in access to healthcare and other essential public services.

The efforts of the Hungarian Atheist Association serve as an excellent example of how the UPR process can be utilized by our Members and Associates to challenge States on their human rights record.”