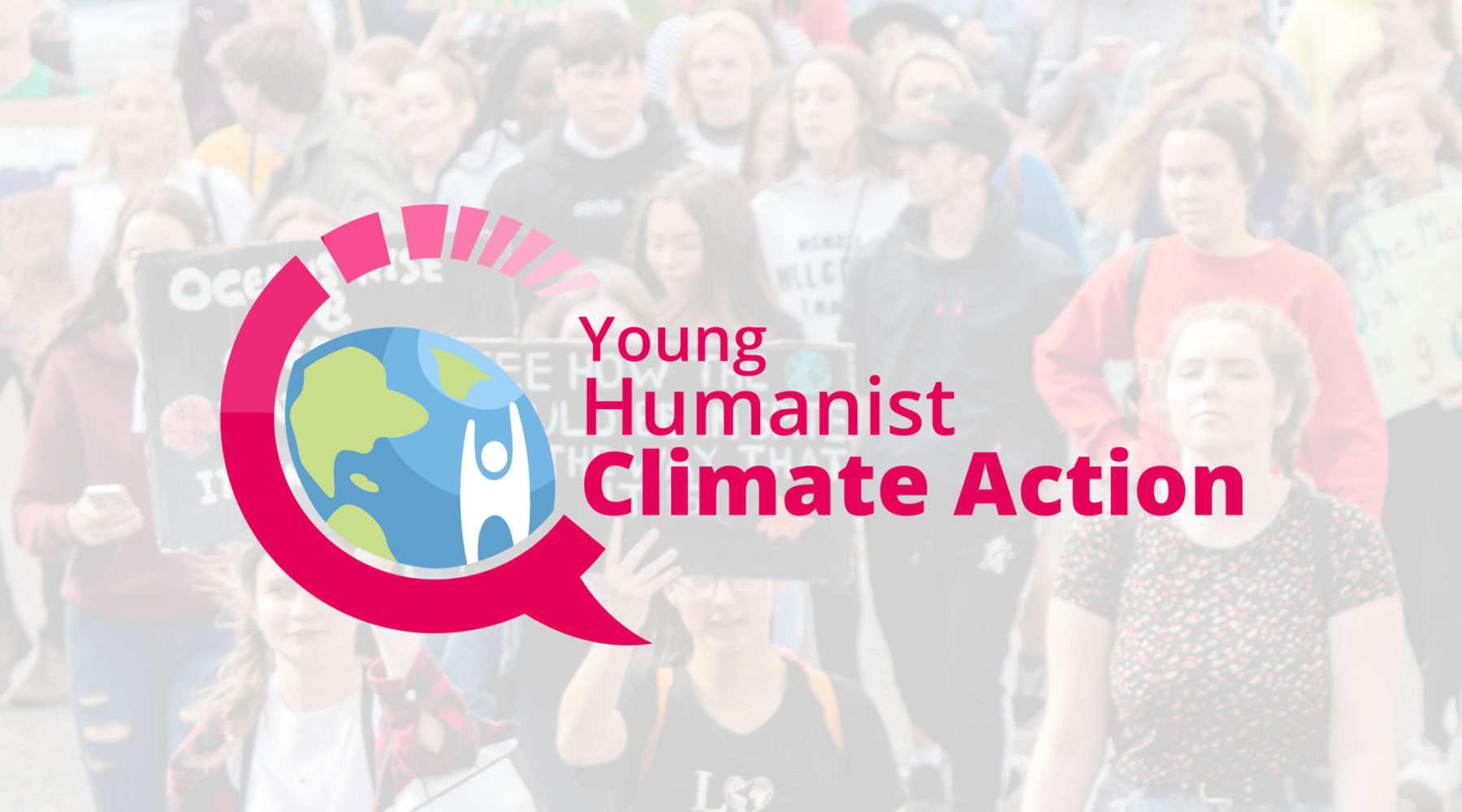 Young Humanists International launched Young Humanist Climate Action, a campaign that establishes a united front of young humanists to take urgent action on the trans-national crisis of the climate.

The climate crisis has terrible implications in every part of the world, but not everyone is affected the same way. As the effect worsens over time, it will be the children and young people of today who will bear the brunt of these consequences.

In response to this global threat and in line with the Reykjavik Declaration on the Climate Change Crisis, Young Humanists International will start a young humanist-led campaign focusing on educational awareness and its broader impact on human rights.

The campaign launch also released an advocacy video urging the humanist community to heed our moral duty to care for all of humanity including future generations.

“Climate change is happening and its effects will continue to cause a severe impact on our planet. It’s our responsibility as the youth of the world to diminish the catastrophe that is coming.

“Young Humanists International is taking action with this climate campaign to raise awareness, educate with science, and encourage conversations.”