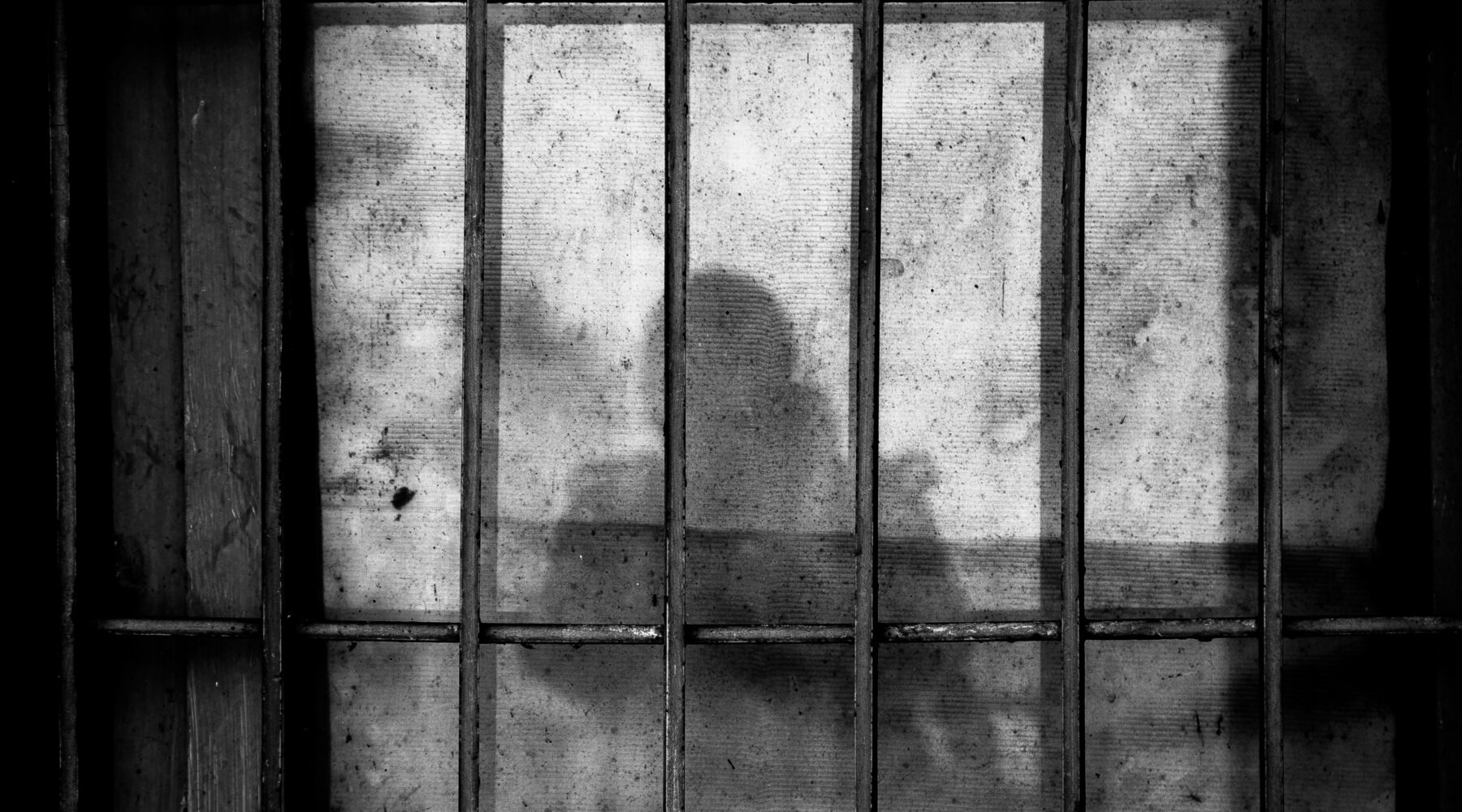 Humanists International urges Egypt and Nigeria to uphold rights of non-religious, at UN

In a statement made during the 48th session of the UN Human Rights Council, Humanists International has called attention to developments in the case of Nigerian humanist, Mubarak Bala, and to Egypt’s treatment of freethinkers.

Humanists International’s Casework and Campaigns Officer, Seif Zakaria, delivered the statement in Arabic, and reminded Egypt and Nigeria of their obligations under the Durban Declaration to promote open societies and to end discrimination based on religion or belief.

At a recent event to celebrate Egypt’s new human rights strategy, Egyptian President Al-Sisi promised reforms, the beginning of “a civil, modern, democratic state”, and spoke favourably about the rights of the non-religious. Zakaria pointed out the contrast between the President’s rhetoric and the situation in reality, in which multiple atheist thinkers have been persecuted and forced into hiding. He also highlighted remarks from Egypt’s justice minister, who has defended the blasphemy article in Egypt’s penal code, citing its benefits in “putting a limit on any perverted activity in regard to religions”. 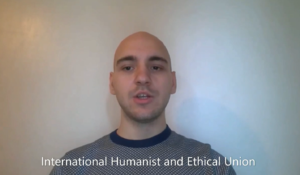 Turning to Nigeria, Zakaria raised the ongoing persecution of Nigerian humanist Mubarak Bala and his deteriorating health. Having been detained with no charge for more than a year, Bala now stands accused before the Kano State High Court of “inciting public disturbance” for posts on Facebook considered to be “blasphemous” in content. Humanists International is concerned that Bala is being denied access to medical care by the prison authorities, contrary to international human rights norms.

Zakaria emphasized the role that religious reformists and atheist critics play in countering extremism: “silencing moderate voices in religious discourse only strengthens the position of extremists and regressive forces that have politicized religion throughout the recent decades”, he argued.

He ended the statement by calling on Egypt and Nigeria to repeal their laws which shield religion or religious institutions from criticism. Such laws, Zakaria argued, are “too often instrumentalized to selectively prosecute minorities, free thinkers, and those with non-mainstream views.”