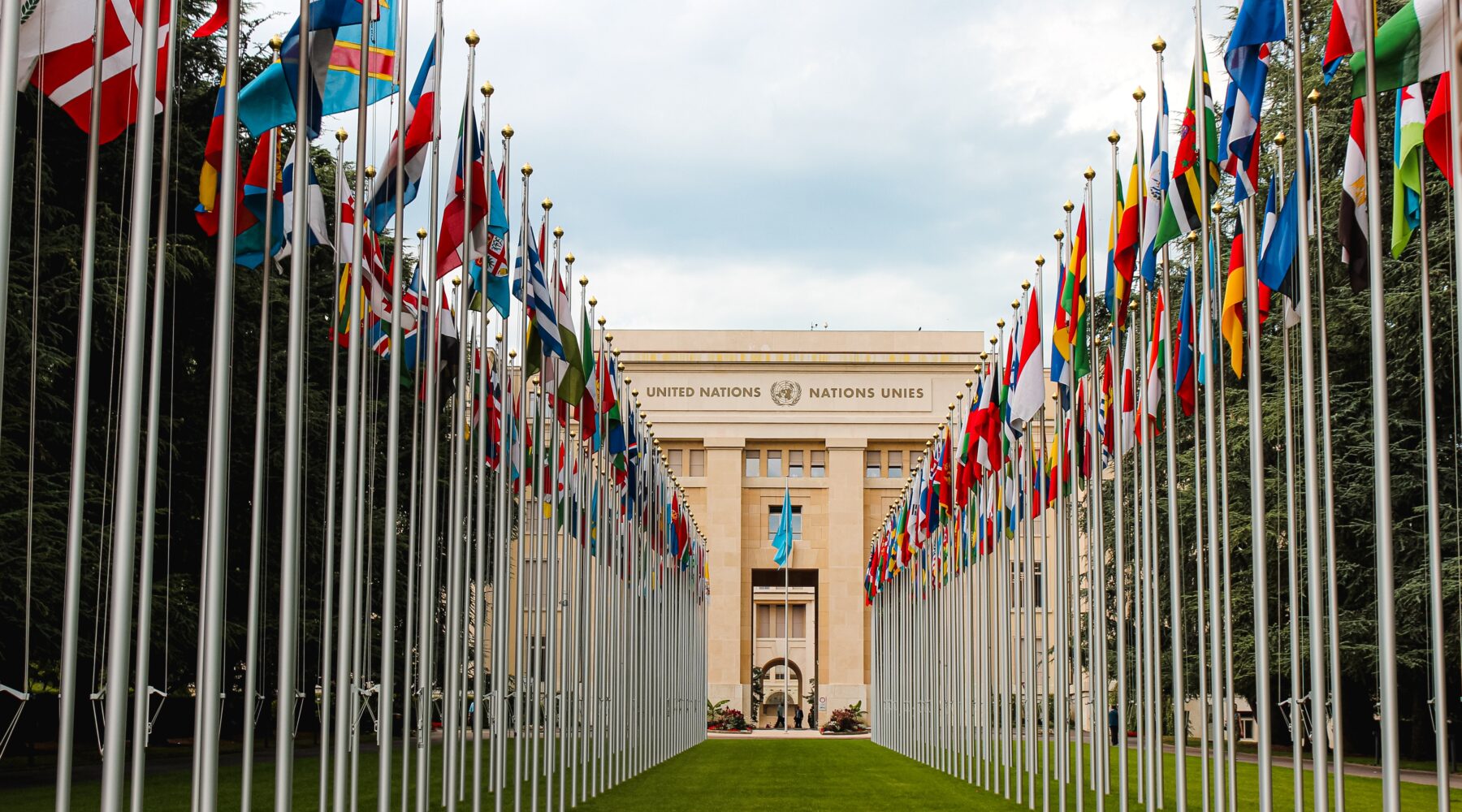 The UN Human Rights Council has renewed, for a third year in a row, a set of extraordinary measures which, according to Humanists International and other NGO partners, undermine access and participation for civil society.

During a Human Rights Council organizational meeting on 6th December, the UN announced that it would be renewing the measures, which, it says, are intended to save costs and enhance the “efficiency” of Council sessions. In response, Humanists International delivered a statement putting on record its concerns about the renewal of these so-called “efficiency measures.” It argued that, in effect, the measures have been used to deprioritize civil society’s participation rights, and have been abused by some State delegations to justify the exclusion of civil society organizations from meetings, in order to avoid effective scrutiny of State actions.

The measures, first introduced in 2019, include a cap on the number of NGOs who can make statements during general debates at the Council, and the scrapping of all general debates completely from the June session of the Council (there are three sessions per year in total: March, June and September), thereby significantly reducing opportunities for engagement with the Council.

The statement was delivered as part of a coordinated civil society campaign, led by the International Service for Human Rights (ISHR). Taking place over several months, the campaign aimed to highlight how the continuous drive for expediency is undermining the Council’s commitment to human rights principles of equality and non-discrimination, accountability, participation, accessibility and access to information.

The UN human rights pillar already suffers from chronic underfunding when compared to the other pillars of the UN (which cover development, and peace and security). As noted by the Office of the High Commissioner for Human Rights (OHCHR), the UN “allocates to human rights only a tiny percentage of the resources that are extended to the other two pillars, [amounting to] only 3.7 per cent of the total UN regular budget.” 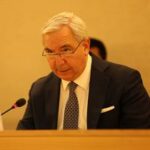 The renewal of efficiency measures also takes place in the context of a global year on year decline for civic space conditions and ongoing restrictions on freedom of expression and curbs to independent reporting put in place by governments during the COVID-19 pandemic.