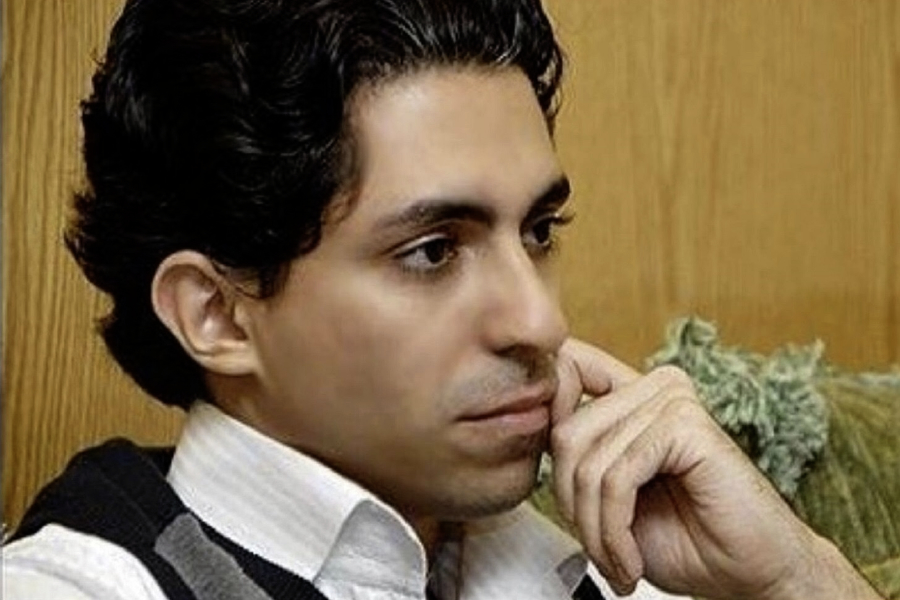 At the United Nations today, Humanists International has called on Saudi Arabia to lift the travel ban to which it is subjecting the recently-freed human rights defender, Raif Badawi.

The call was made in a video statement delivered (in Arabic) by Kacem El Ghazzali, Humanists International’s MENA Advocacy & Casework Consultant, and friend of Badawi.

Raif Badawi, a Saudi Arabian writer, dissident, and human rights activist was released from prison earlier this month following the expiry of his 10-year prison sentence for “insulting Islam through electronic channels.”

Badawi was imprisoned in 2013 after he created a website, the Saudi Liberal Network, which he intended as a forum to encourage free political and social debate in Saudi Arabia. In his writings, Badawi advocated for principles of secular thought and liberalism. 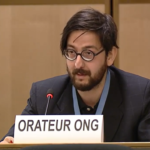 Following his release, Badawi is now subject to a 10-year travel ban and a 10-year ban from participating in visual, electronic, and written media. He also owes a fine of 1 million Saudi Riyals (approx. US$ 266,616).

In his statement at the UN Human Rights Council today, El Ghazzali called on the Council to urge Saudi Arabia to lift the travel ban which deprives Badawi “of embracing his wife and children, who live abroad.” He said, “he has already paid a heavy price and it is time to stop his suffering.”

The statement also highlighted the fact that the Universal Declaration of Human Rights affirms the right of every individual to leave his or her country, and that the Convention on the Rights of the Child, ratified by Saudi Arabia in 1996, states that, respecting the rights of the child includes allowing a child’s parent(s) to leave any country, including their own.

There is no judicial means to challenge travel bans in Saudi Arabia, other than by a royal pardon.

During his sentence Badawi also received 50 lashes during a public flogging, a punishment which the United Nations described as “cruel and inhuman.”

Saudi Arabia executed 81 people the same day that it released Badawi from jail.