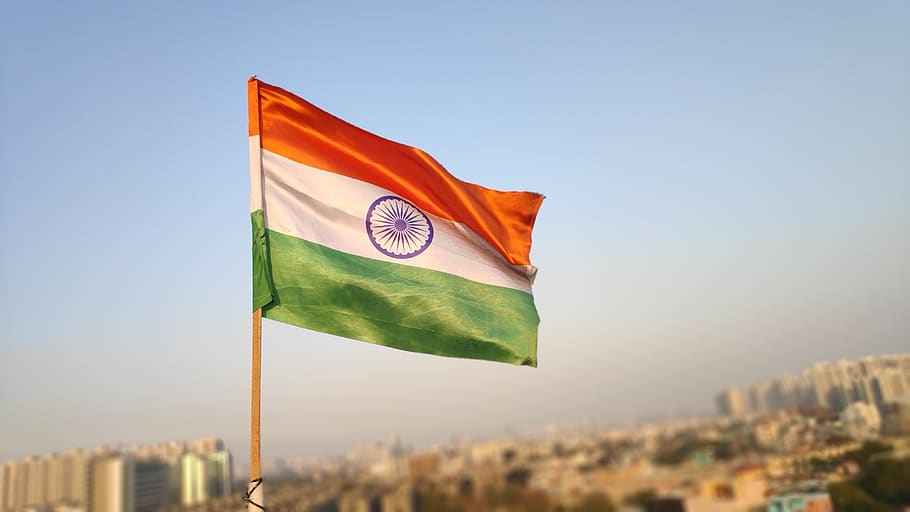 At the UN this week, Humanists International has highlighted the plight of anti-slavery and anti-caste activists in India, who are under attack from India’s right-wing, nationalist government.

In a statement delivered during a debate on the follow-up to and implementation of the Durban Declaration and Programme of Action at the 49th session of the UN Human Rights Council, Humanists International’s Advocacy Officer, Lillie Ashworth, highlighted how caste and religious divisions in India have intensified as a result of the government’s promotion of Hindu nationalist policies.

Ashworth set out how speaking out against caste-based discrimination and prejudice can now be considered a form of “terrorism”, and how a rapidly diminishing space for freedom of expression and dissent is impeding the work of anti-slavery, Dalit and tribal rights activists. 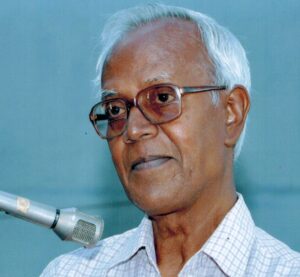 She pointed to several legal developments of concern, including amendments to the Unlawful Activities Prevention Act (UAPA). Ostensibly a “terrorism prevention” law, the UAPA has been “routinely abused” to intimidate civil society activists and critics of the government, particularly those “working at the intersection of land rights, gender and caste”, she said. Under the UAPA, authorities are permitted to detain individuals for long periods without the granting of bail, in breach of their fundamental rights.

Humanists International’s written submission, prepared in collaboration with a partner in India, described how centuries of caste and gender-based discrimination have resulted in a highly unequal labour market in which the majority of dangerous and exploitative jobs are performed by Dalits, with Dalit women being particularly vulnerable to modern slavery practices.