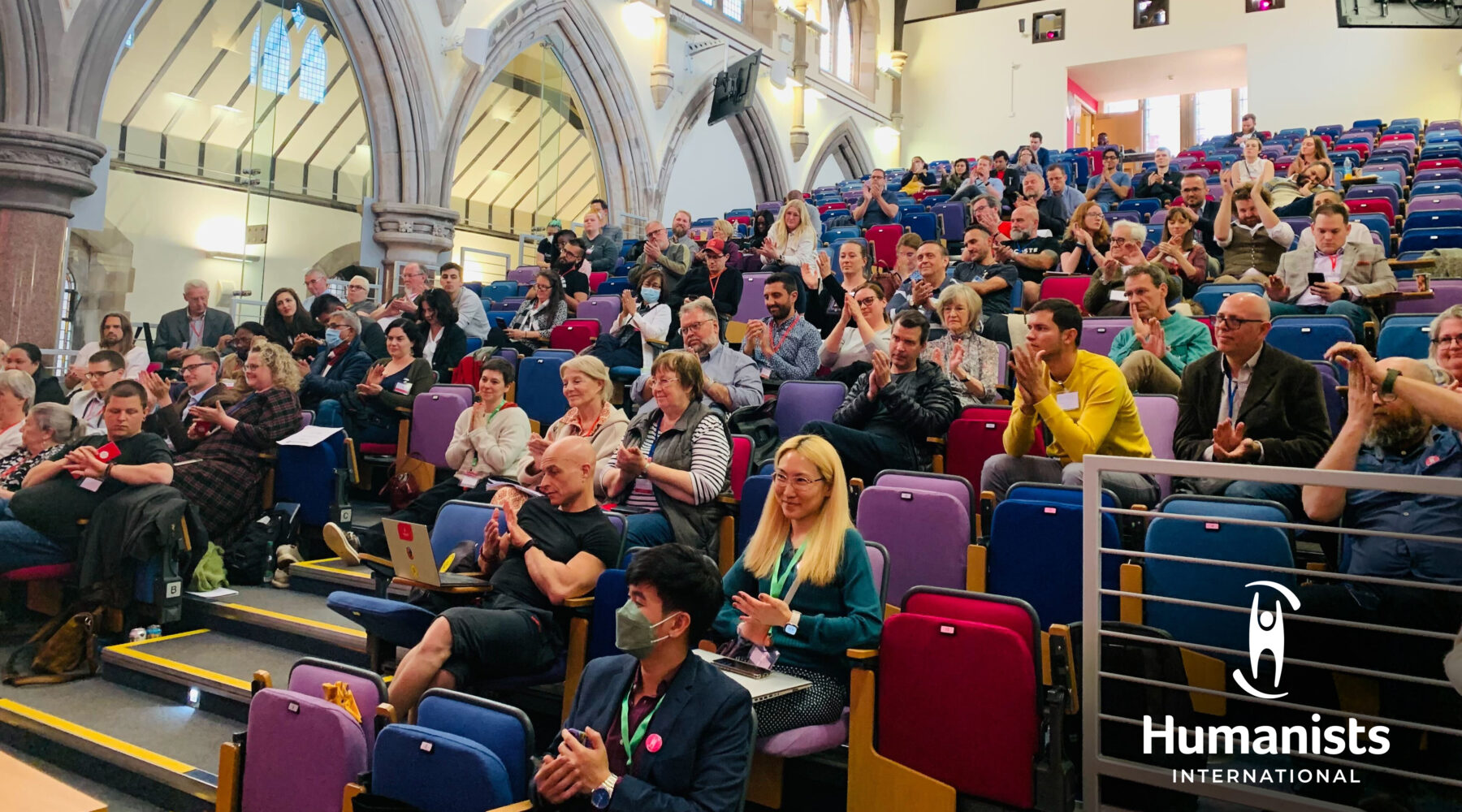 After a successful conference hosted by our Member, Humanist Society Scotland on Saturday, 4 June, the global humanist community gathered once again on Sunday for the 2022 General Assembly of Humanists International.

Over 80 delegates from across the world attended the event. Among them, are representatives of member organizations, staff and Board Members, and Individual Supporters of Humanists International.

“It’s wonderful to be able to see so many of you in person again. I can’t believe it’s been almost 3 years since we last gathered in a General Assembly back in Iceland in 2019. Who could have known then what we do now and who could have imagined what we would all have been through. From speaking to many of you, I know what a deeply difficult time it has been. All of us have had to bear challenges, in one way or another, which we could never have imagined. However, we are here, we have been able to meet again and I’m sure you’ll agree with me that we have absolutely made the most of our time together here in Glasgow.”

The General Assembly voted to welcome 6 new Members and Associates to its global family:

The Assembly also approved the Declaration of Modern Humanism. 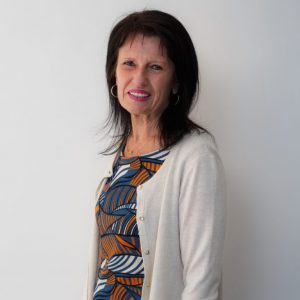 Humanists International exists to be at the heart of a vibrant, global humanist community.

Today we agreed on a new “Amsterdam Declaration”, a refreshing of our definition of modern humanism. This text, the product of over two years of work, is not only a well-crafted and inspiring document which will guide and steer the work of our movement for years to come; but the fact of its revision is itself a sign of our commitment to self-reflection, lifelong learning, and the ongoing process of personal development that we as humanists cherish dearly.

So we look now towards the future.

Anne-France also mentioned that the family of Humanists International is looking forward to meeting once again in 2023 for the World Humanist Congress in Copenhagen. It will be the first Congress in almost a decade.

Join Humanists International as a Member Organization, or become an individual supporter in your own right