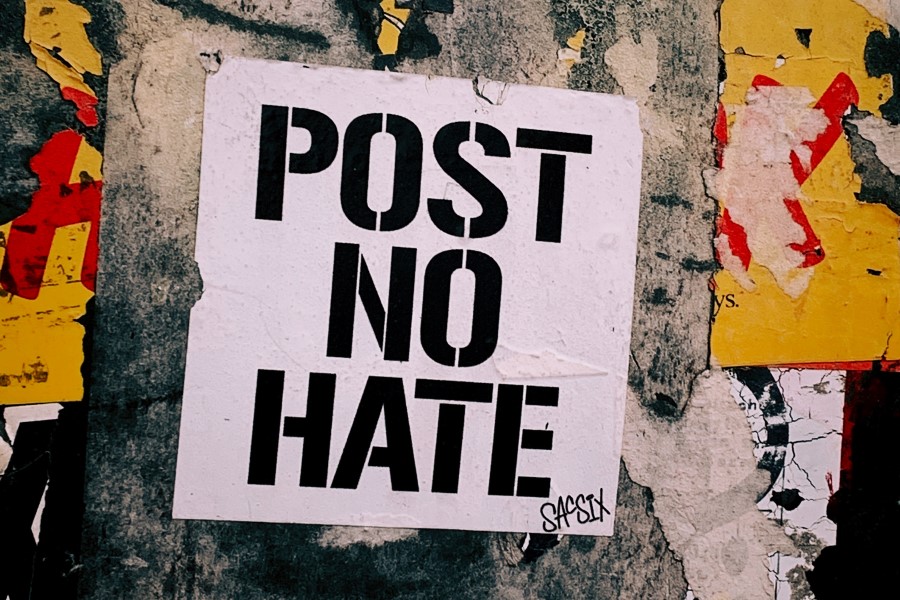 Humanists International is deeply concerned by the ongoing judicial harassment of humanist and human rights advocate Panayote Dimitras, who faces multiple legal cases for allegedly filing “false” complaints in the course of his human rights work. 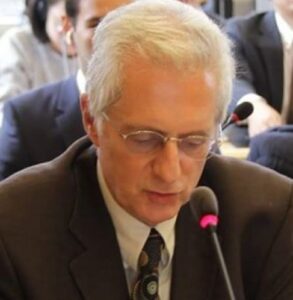 Over the course of September and October, Dimitras is expected to stand trial in three separate cases accused of filing a “false complaint” (Article 229 of the Penal Code) in connection with his work at the Greek Helsinki Monitor (GHM), where he has sought to hold public individuals to account for their alleged violations of the rights of others. The three cases in question relate to complaints filed by Dimitras on behalf of GHM under Law 4285/2014 (in Greek) between 2017-2019.

Dimitras and colleagues at GHM are no strangers to harassment. Most recently, Dimitras and his colleague Andrea Gilbert were unjustly sentenced to a one-year suspended prison term on similar charges. The pair had filed a complaint alleging that a high-ranking Bishop had abused his ecclesiastical office and incited hatred in a statement deemed to be filled with anti-Semitic rhetoric published on the website of the Diocese of Piraeus. In April 2022, four UN Special Rapporteurs – independent experts mandated to investigate and advise on human rights issues – wrote to express concern at the conviction of Dimitras and Gilbert. The Greek authorities responded to indicate that they did not wish to comment on an ongoing case so as not to prejudice judicial proceedings; an appeal against their conviction is scheduled to take place in March 2023.

In July 2022, GHM reported that the same bishop accused of using anti-Semitic rhetoric had an official meeting with the newly appointed Supreme Court Prosecutor. The Prosecutor remarked:  “today, Your Eminence, when the Grace of God with your God-fearing and fervent prayers entitled me to be promoted to the top position of the hierarchy of the Prosecutor’s Office of our country, I came to thank you for your eternal love and trust in me, but also to ask once again for your wish so that with the help of our Lord, I can complete and end my service with honesty, human justice and honesty my life.”

In June 2022, Dimitras was ordered to pay a fine of 200€ in court fees for each case after being found to have stained “without evidence the reputation of the Coast Guard” and exposed “Coast Guard officers to the risk of prosecution” in two separate cases. Dimitras had accused members of the navy of pushing migrants back. Host to a large number of asylum seekers, according to Human Rights Watch, the Greek authorities are known to use criminal investigations to harass and intimidate groups that investigate abuses against its migrant population.

According to Dimitras, more than 80 cases of hate crimes have been brought to trial as a result of GHM’s work. On 9 June 2021, the European Commission sent a letter to Greece highlighting the State’s failure to fully transpose EU law criminalizing hate speech and hate crimes. The Commission found that “the Greek legal system criminalizes hate speech only when public incitement to violence or hatred endangers public order or poses a threat to life, freedom or physical integrity of persons.” Dimitras has indicated that GHM’s complaints are filed in line with EU law (and related UN and Council of Europe standards) rather than Greek law.