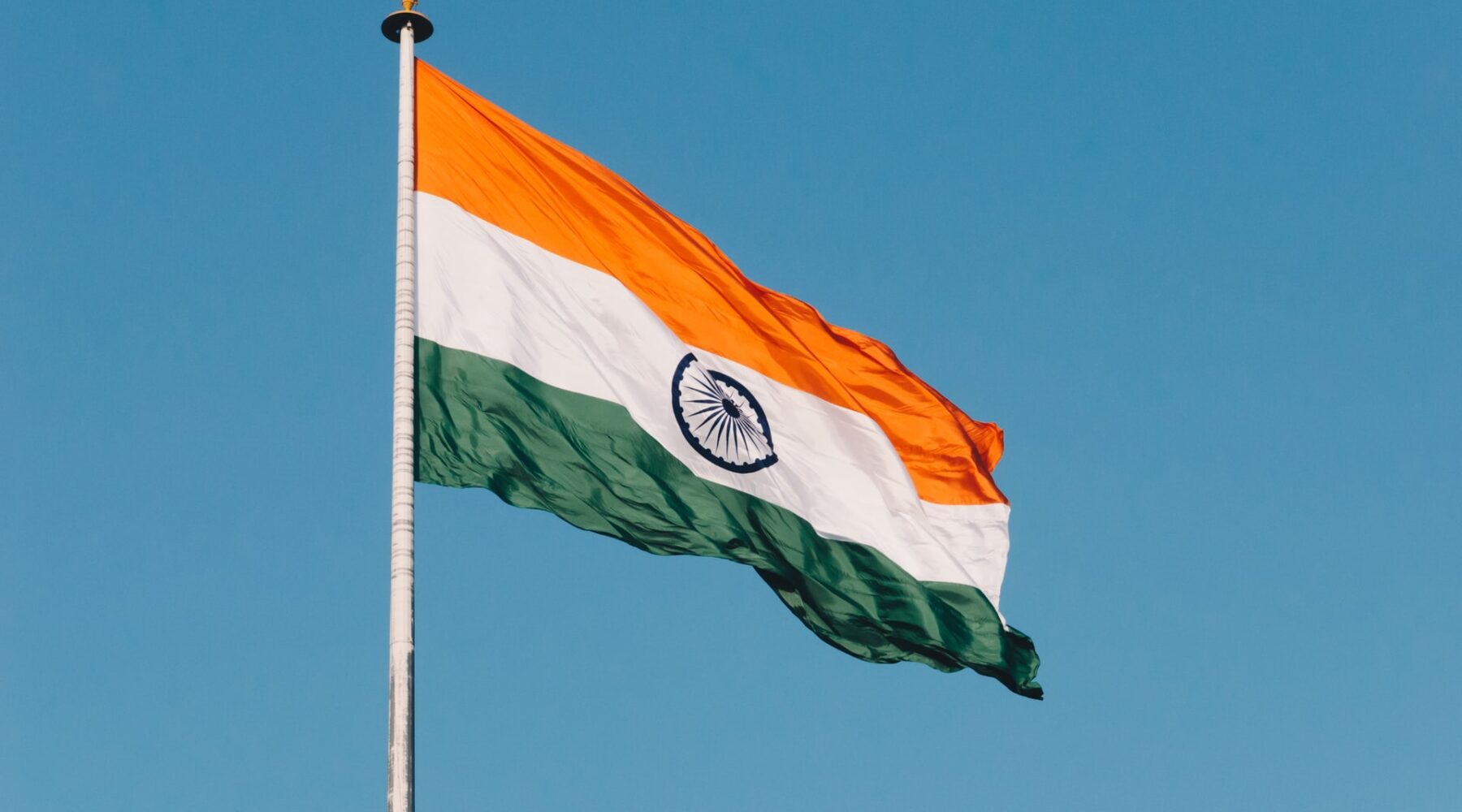 Speaking at the UN, Vidya Rawat, a humanist human rights defender from India and member of Humanists International, has highlighted how a politics of religious nationalism has deepened caste divisions and fuelled modern slavery practices in India’s labor market

The intervention, made on behalf of Humanists International, was in response to a report by the UN Special Rapporteur on contemporary forms of slavery, Mr. Tomoya Obokata, at the 51st session of the UN Human Rights Council. The intervention built on Humanists International’s written submission to the Special Rapporteur’s report, which it made earlier this year.

In his statement, Rawat described how the vast majority of those trapped in situations of modern day slavery in India are either Dalits and Adivasis, many of whom have been forced into exploitative forms of labor because of entrenched attitudes about caste hierarchies. 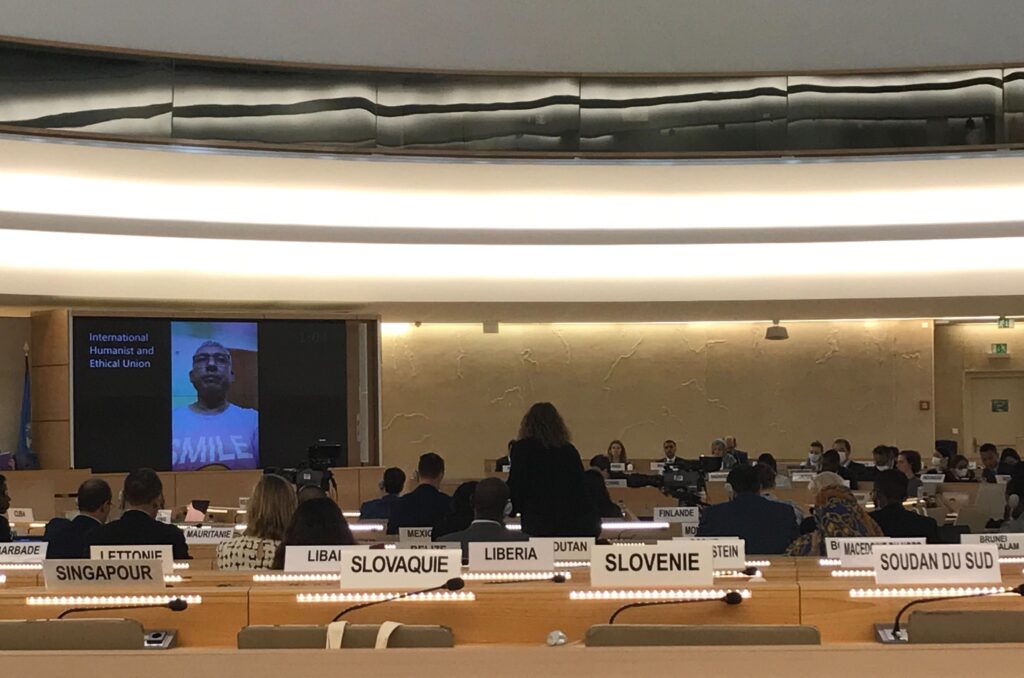 Vidya Rawat delivers his intervention at the UN

Rawat called for States to issue a stronger response to those in power in India whose promotion of Hindu nationalist policies, rooted in a “divisive majoritarian agenda”, have served to intensify caste and religion-based hatred and discrimination.

In this climate of renewed religious nationalism, Rawat highlighted how the protections for minorities in India’s Constitution have been brushed aside, while even “even modest policies to address discrimination in India, such as the affirmative action programme, face strong resistance”.

In a previous oral statement at the 49th session of the Human Rights Council, Humanists International identified several legal developments of concern in India, which have led to a rapidly diminishing space for freedom of expression and dissent.

Photo by Naveed Ahmed on Unsplash