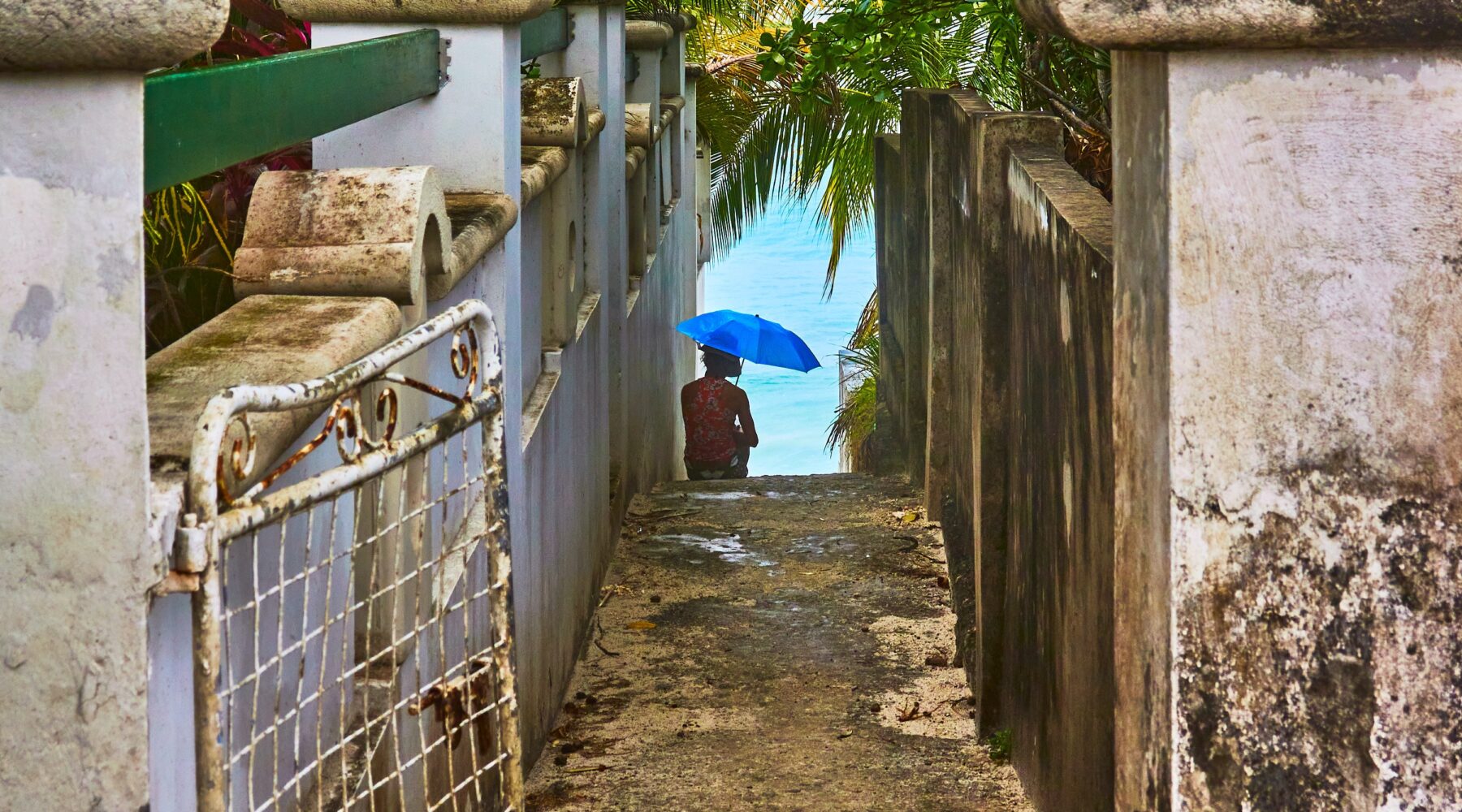 In a submission to the UN, Humanists Barbados, a member of Humanists International, has highlighted a range of human rights deficiencies in Barbados and made recommendations ranging from improving LGBTQ+ rights to guaranteeing the right to freedom of belief for all in Barbados.

The submission was made as part of the UN’s Universal Periodic Review (UPR) of Barbados. The UPR is a process in which every UN member state is periodically reviewed on its human rights record by other States, with input from civil society.

Humanists Barbados designed its submission around key human rights issues which the government of Barbados had pledged to deliver on in its last UPR cycle in 2018, but had failed to make sufficient progress on.

The organization noted that there had been insufficient progress made on Barbados’ pledge to abolish the death penalty. While there have been no executions in Barbados in almost four decades, 10 people remain on death row. The organization urged the government to commute their sentences with immediate effect.

Humanists Barbados further highlighted a lack of anti-discrimination laws and hate crime protections for LGBTI+ individuals, and the absence of any laws guaranteeing equal pay for women. It advised the government to repeal the discriminatory ‘buggery’ law, which criminalizes same-sex sexual relations, and called for amendments to be made to a Bill on Employment Rights in order to guarantee equal pay for all genders, the acceptance of varying gender identities, and equal protection in employment for those living with HIV/AIDS.

The submission also called attention to the harassment faced by the organization, and in particular by its President Maachelle Farley, after she called for prayer in public schools to be scrapped, and for Barbados to abolish the offense of ‘blasphemy.’ Farley was publicly vilified for her comments, and was accused at the time of being “immoral,” “depraved” and “negatively impacting vulnerable youth” by prominent religious leaders, including the Vice President of the Barbados Evangelical Association (BEA).

According to Humanists Barbados, the harassment campaign against Farley revealed some of the dangers involved in openly advocating for humanist values in Barbados. The organization opined that it is likely that some may “fear publicly identifying as a humanist, or expressing humanist views” as a result.

In January 2022, Humanists Barbados participated in Humanists International’s UPR training on engaging with the UN UPR: a process which examines the human rights performance of all 193 UN Member States once every five years and holds States’ accountable for their human rights violations. 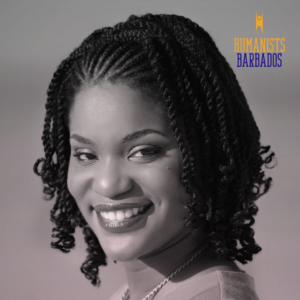 “As we examined the details of the last UPR cycle, we were convinced of the importance of our submission as a Humanist Organization.

Our research and recommendations echo the calls of the diverse voices in our Barbadian society who have been calling for equality and non-discrimination for vulnerable minorities to be legislated for many years.

Image by Tom Jur on Unsplash