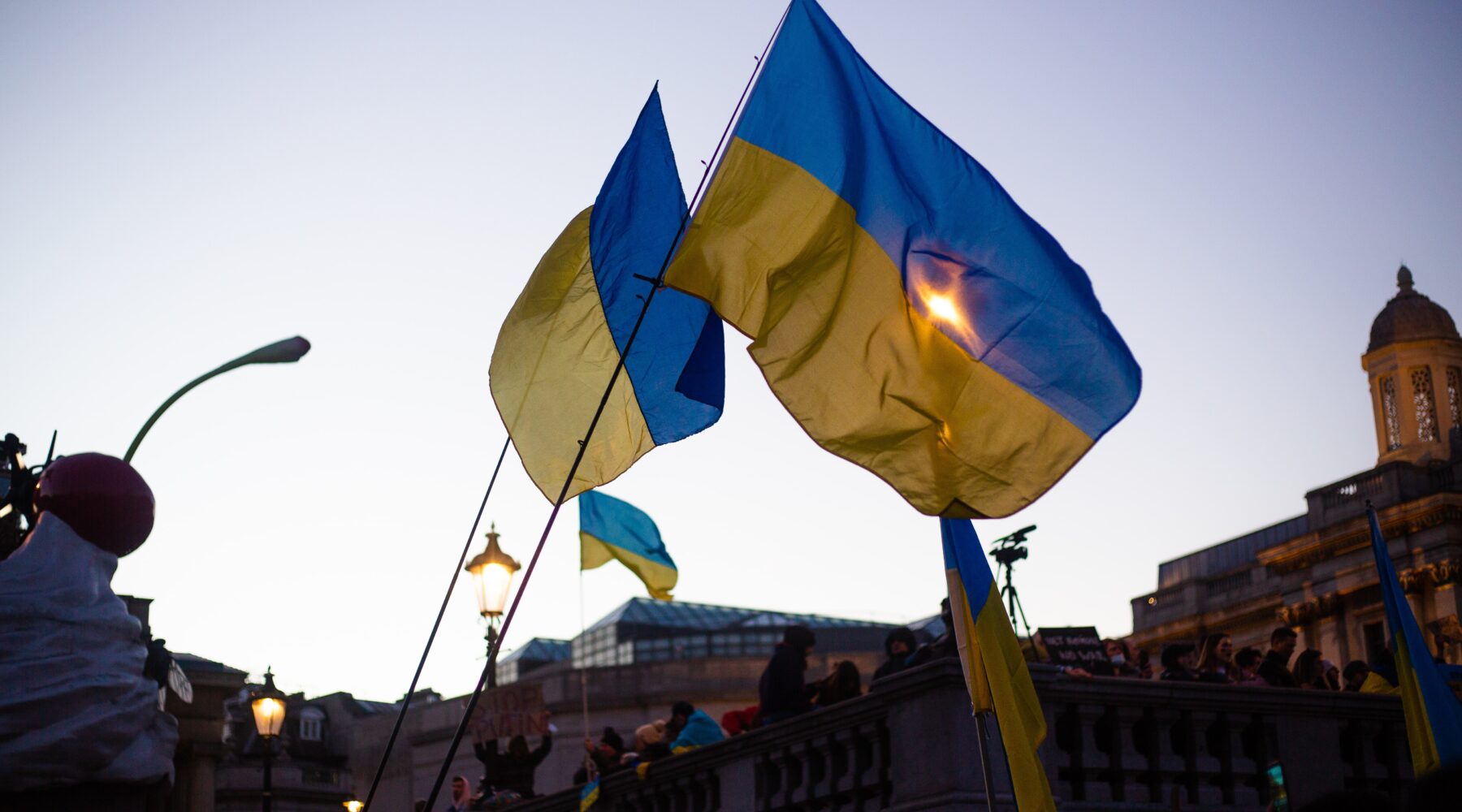 At the 51st session of the UN Human Rights Council, Humanists International has taken the floor to condemn the role of the Head of the Russian Orthodox Church and religious propaganda in fuelling the Russian war on Ukraine, and the impact that the war is having on sexual and reproductive health and rights.

In a statement made during a debate with the UN High Commissioner on the latest report on the human rights situation in Ukraine, Humanists International’s Advocacy Officer, Lillie Ashworth, condemned the use of religious propaganda to legitimize Russian aggression, arguing that the “continuation of the war relies on the ability of the Russian state to repress critical voices while deploying ideological propaganda.”

The statement also drew attention to, and condemned, the role of the Russian Orthodox Church in terms of attempting to provide “moral” legitimacy to the Russian invasion. The head of the Russian Orthodox Church, Patriarch Kirill, has long supported Russia’s war in Ukraine, and has explicitly “blessed” the war effort. Kirill has said that “sacrifice in the course of carrying out your military duty washes away all sins,” and  claimed that the war is necessary to defend Russian “traditional values” from “harmful gender and LGBTI+ ideology.”

In April this year, the European Parliament adopted a Resolution which condemned the role of Patriarch Kirill for “providing theological cover for Russia’s aggression against Ukraine.”

Humanists International’s statement also called attention to the UN report’s findings on the use of systematic sexual violence by Russian armed forces as a weapon of war. It expressed  concern for survivors of sexual violence, who, due to the deteriorating security situation in Ukraine, are facing a lack of comprehensive healthcare services, including emergency contraception and abortion services.  Many Ukrainian women in Poland have found themselves pregnant against their will and Ashworth pointed out are now “being retraumatized” by being treated as criminals when attempting to access abortion services. Access to abortion in Poland is prohibited in almost all circumstances, and many are forced to undertake abortion in circumstances compromising their rights to health, autonomy and dignity.

The statement concluded by urging the Council to establish a Special Rapporteur on Russia this session, to enable greater international accountability with regards to the full extent of the war crimes being committed by Russia in Ukraine. This aim was realized a few days later, when the UN Human Rights Council voted to adopt a resolution creating a Special Rapporteur on the Russian Federation.

Photo by Karollyne Hubert on Unsplash