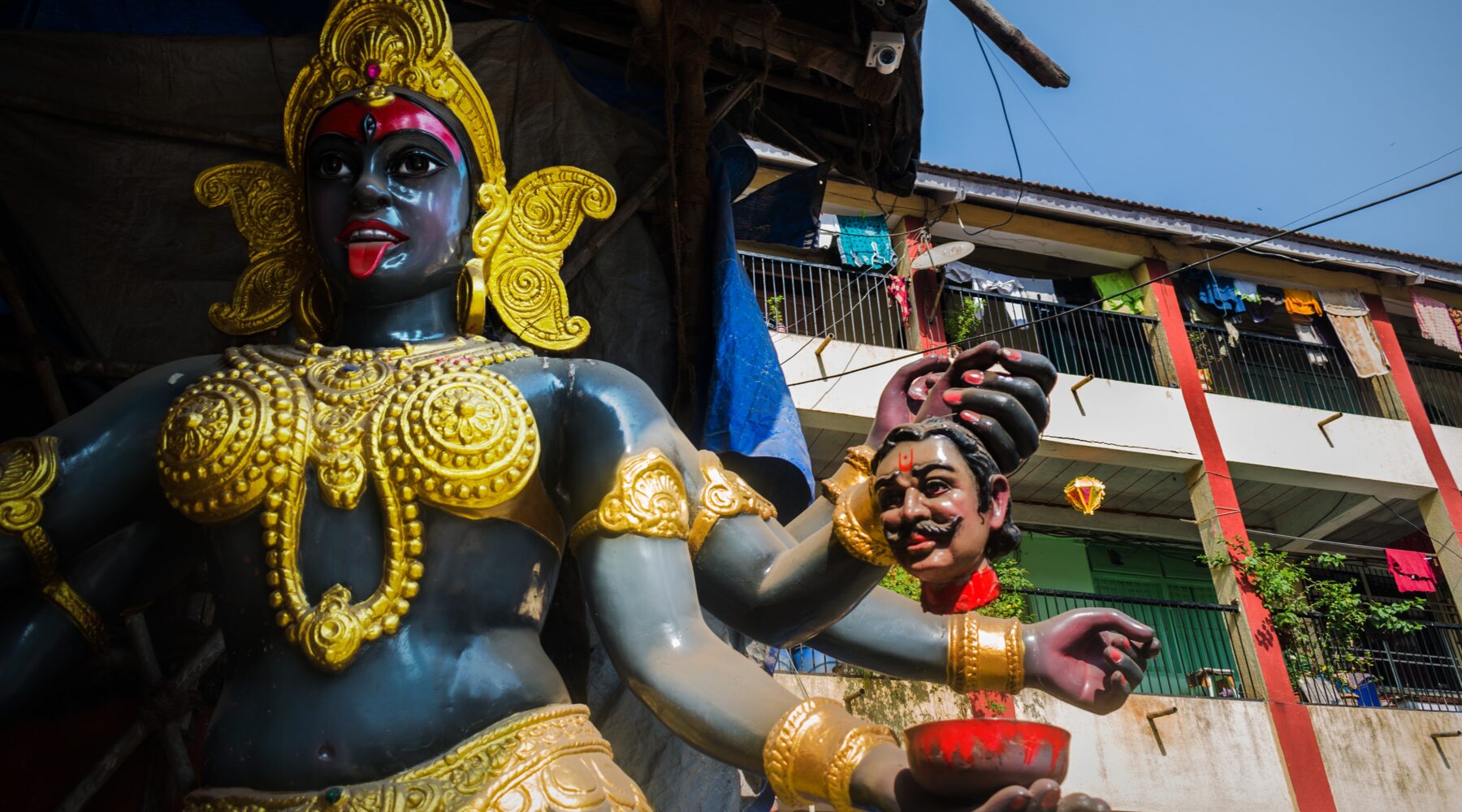 Leena Manimekalai, an award-winning filmmaker and poet whose work centers around issues of caste, gender equality, indigenous and LGBTI+ peoples’ rights, has made a statement at the United Nations calling for India to drop all investigations against her.

Leena Manimekalai made her intervention virtually during the 51st session of the Human Rights Council, with the support of Humanists International.

In her statement, Manimekalai revealed to the Council that, following the publication of her film ‘Kaali’, which includes a depiction of the Hindu goddess Kali, she has been subjected to sustained judicial harassment in India, where authorities have filed at least nine separate legal complaints against her for ‘hurting religious sentiments’.

Manimekalai has also faced a barrage of death threats, with some originating from an extremist Hindu nationalist group, and a campaign of harassment online. Following pressure from the the High Commission of India in Ottawa, Manimekalai’s film, which was due to be screened as part of the ‘Under the Tent’ festival hosted by Toronto Metropolitan University, was withdrawn from the official festival programme.

Before the Council, Manimekalai argued that laws which impose censorship on the grounds of religious or political ideology, such as ‘religious insult’ and ‘blasphemy’ laws, undermine human rights and often threaten “the very artistic expression so central to promoting tolerance and justice.” Section 295 of the Indian Penal Code criminalizes “insulting religious beliefs” with up to three years’ imprisonment. There is evidence that the law is increasingly being relied upon, in conjunction with other laws stifling freedom of expression, to censor the work of Indian artists.

Manimekalai concluded her statement by urging India, which currently occupies a seat on the UN Human Rights Council, to drop all investigations against her relating to her current film, and to repeal its religious insult laws.

Humanists International has been actively monitoring Manimekalai’s case since July.

Photo by Sonika Agarwal on Unsplash.