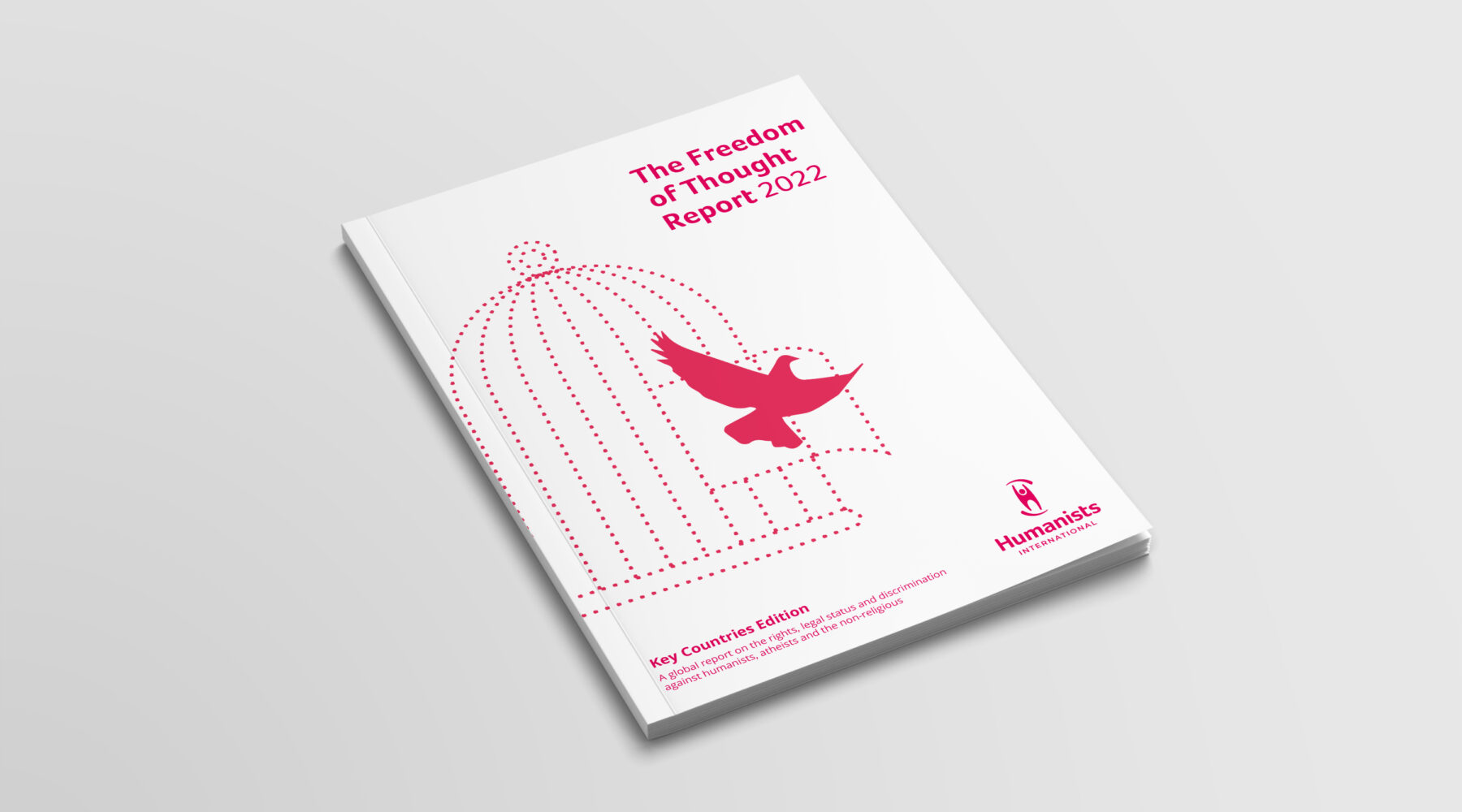 Report reveals the impact of the precarious state of secularism globally

Humanists International launches 2022 edition of the Freedom of Thought Report

On 8 December 2022, Humanists International launched the 11th edition of the Freedom of Thought Report. This year’s Key Countries edition explores the link between levels of state secularism and the discrimination faced by non-religious people.

Humanists International’s research exposes that only 4% of the global population live in societies that are truly secular, where there is a clear separation of religious and political authorities, that do not discriminate against any religion or belief community.

Humanists International’s Freedom of Thought Report, now in its 11th edition, lays bare the effects of an absence of state secularism on non-religious people, exposing that, when contested, the non-religious are liable to face the gravest violations of their human rights.

“This year’s Report provides evidence of clear and systematic discrimination against humanists and non-religious people, and this discrimination is most prevalent in countries with less state secularism. State secularism appears to be a prerequisite for the full enjoyment of the right to freedom of religion or belief.”

According to the organization’s research, 70% of the world’s population live in countries where the expression of humanist values is severely repressed; where the full realization of one’s right to freedom of religion or belief is impossible. The result: harsh penalties for apostasy; a higher likelihood of the perpetuation of harmful traditional practices; religious nationalism entrenching conservative values within society. 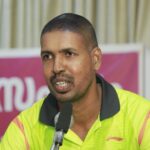 “When I was a kid, my freedom was either stolen or controlled by elders such as parents, teachers, relatives, even the neighbors […] Once I opened my eyes wide and realized that I was fooled by imaginations, fictions, lies… utter lies, I left the religion, and yet I did not have the freedom to declare myself as an ex-Muslim, because I was conscious of the consequences.

“When I did eventually declare my true self—an ex-Muslim—[…] I lost the last iota of the freedom I had.”

Through 10 country chapters, this year’s Key Countries edition demonstrates the progressive erasure of the principle of secularism across the globe, and with it a decline in the protection of human rights. On the other hand, the report also exposes how extreme enforcement of so-called “neutrality” in the name of secularism can also impinge on the rights of others.

The Report exposes the harmful social and political consequences of both extremes of the spectrum of secularism, supporting the organization’s assertions that true secularism, which is inclusive of all, “is the best approach to politics and the ordering of states, and that it has proved itself to have greater potential for human freedom, happiness, and equality than all other political settlements in history.”

Population statistics in this article have been generated using population data from the UN’s World Population Dashboard: https://www.unfpa.org/data/world-population-dashboard. You can interrogate the underlying data used in this Report by at: https://fot.humanists.international/data/

This secularism statistic was derived from combining the populations of all countries listed in the Freedom of Thought Report that have a score of 1 for Constitution and Government. It therefore captures all countries which we deem to have political secularism, but excludes those who may have a form of political secularism but also still exhibit evidence of discrimination on the basis of religion or belief.