World Humanist Day is celebrated every year on June 21. It is an opportunity for humanists and humanist organisations to publicise the positive values of Humanism and to share the global concerns of the Humanist movement, and we’ve been celebrating the day since the 1980s.

Humanist groups around the world mark World Humanist Day with a wide variety of activities ranging from activism to parties. World Humanist Day may be recognised with official proclamations or promotional campaigns to educate people about the growth of the secular community and the ethical values of humanists.

Groups may run courses or conferences to deepen understanding of the principles of Humanism and programmes run by humanist organisations. They may emphasise their global solidarity by raising awareness and money for a freethought group working in a different country. Or groups may simply throw a party or share a picnic to celebrate. 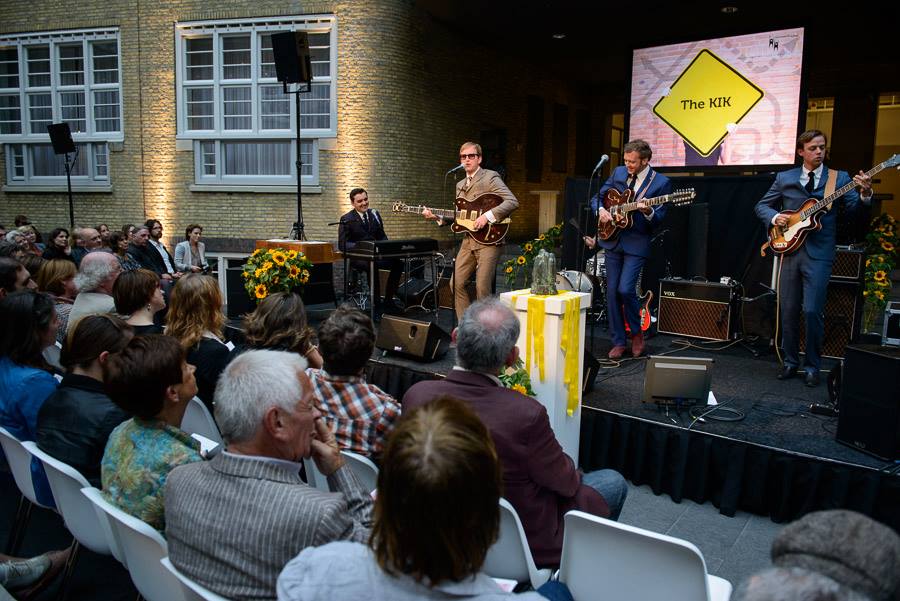 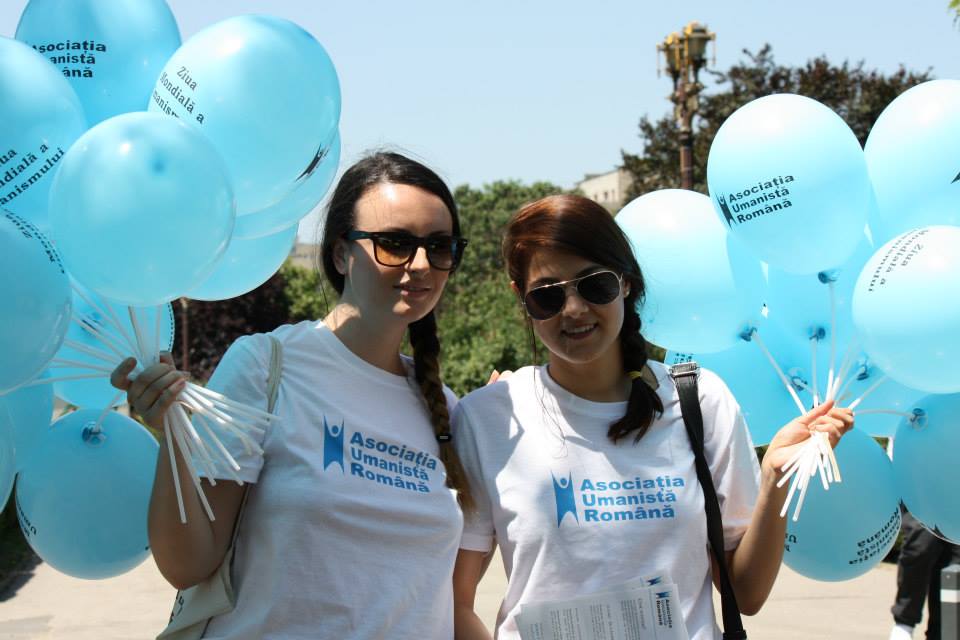 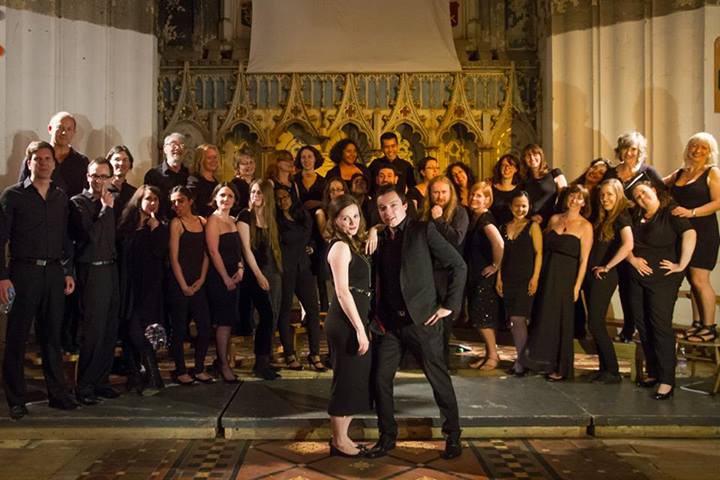 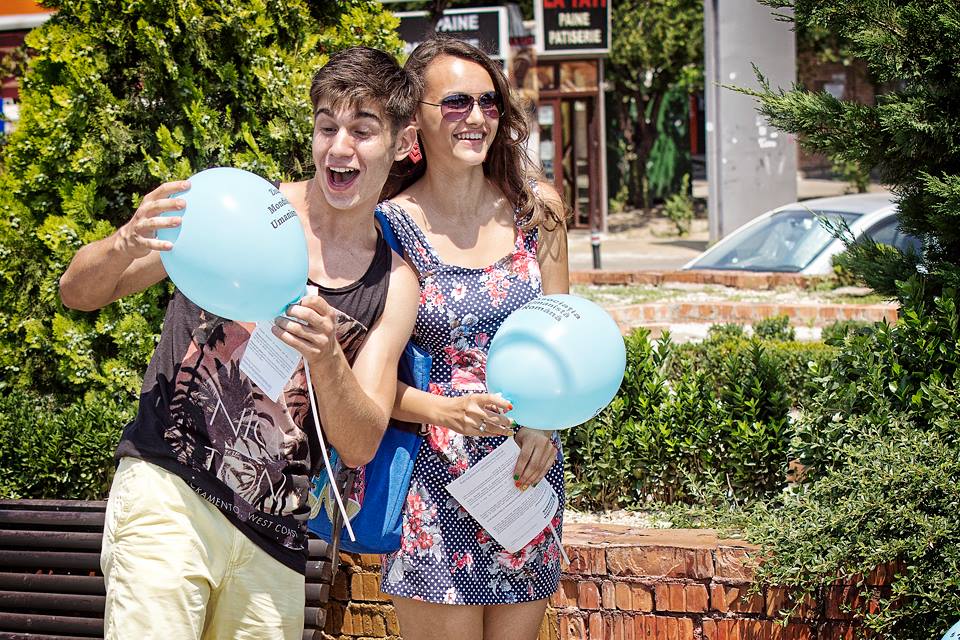 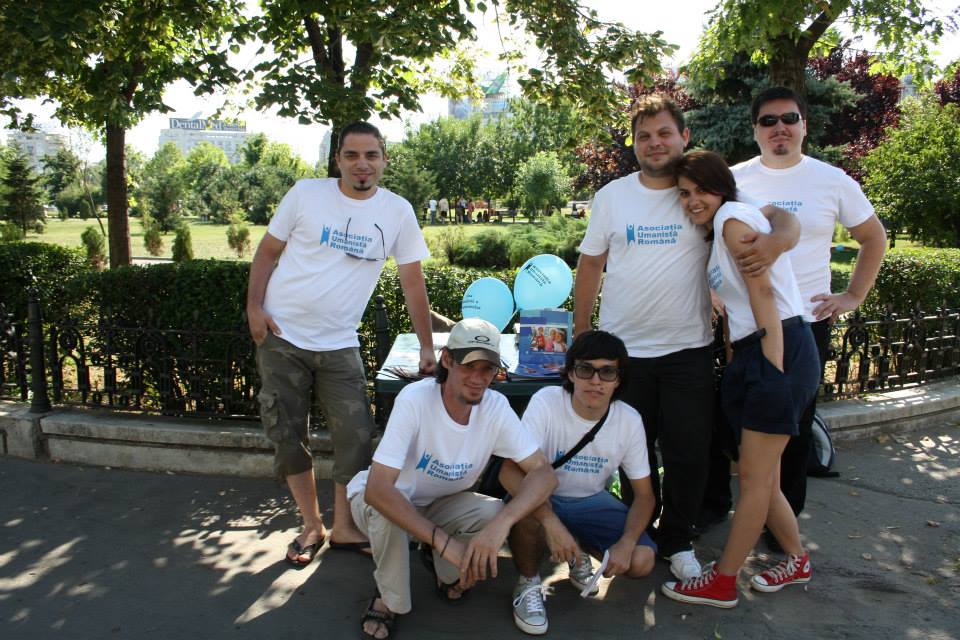 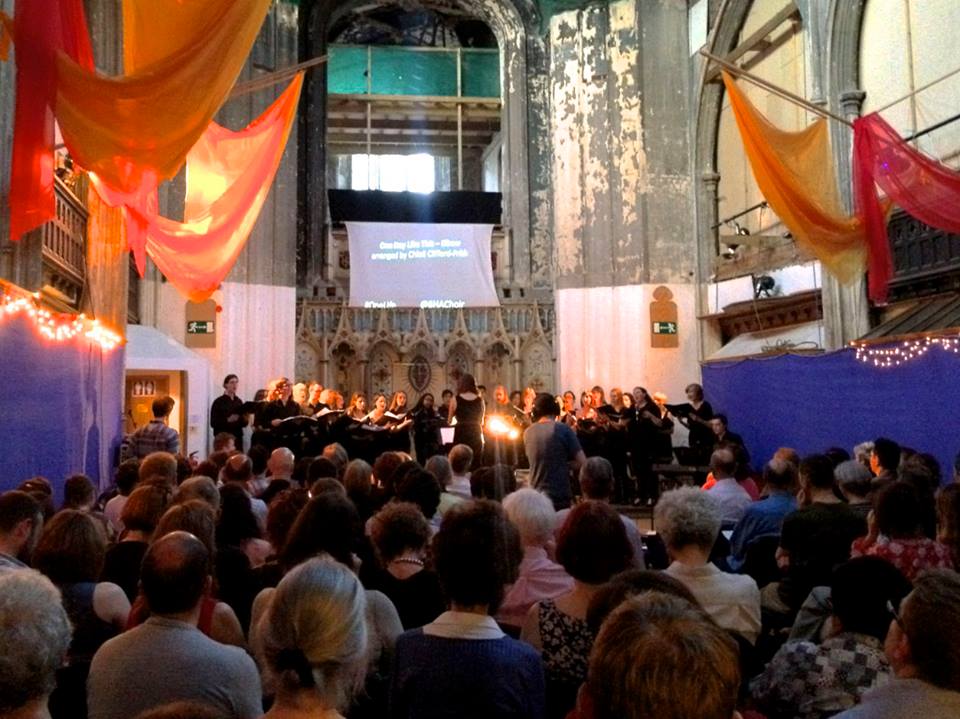 The "One Life" concert celebrating World Humanist Day in the UK 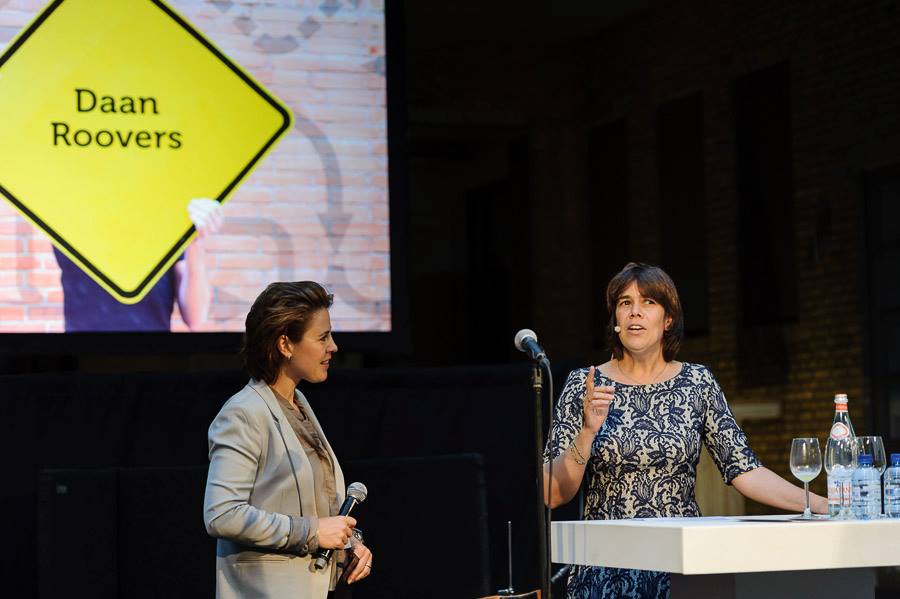 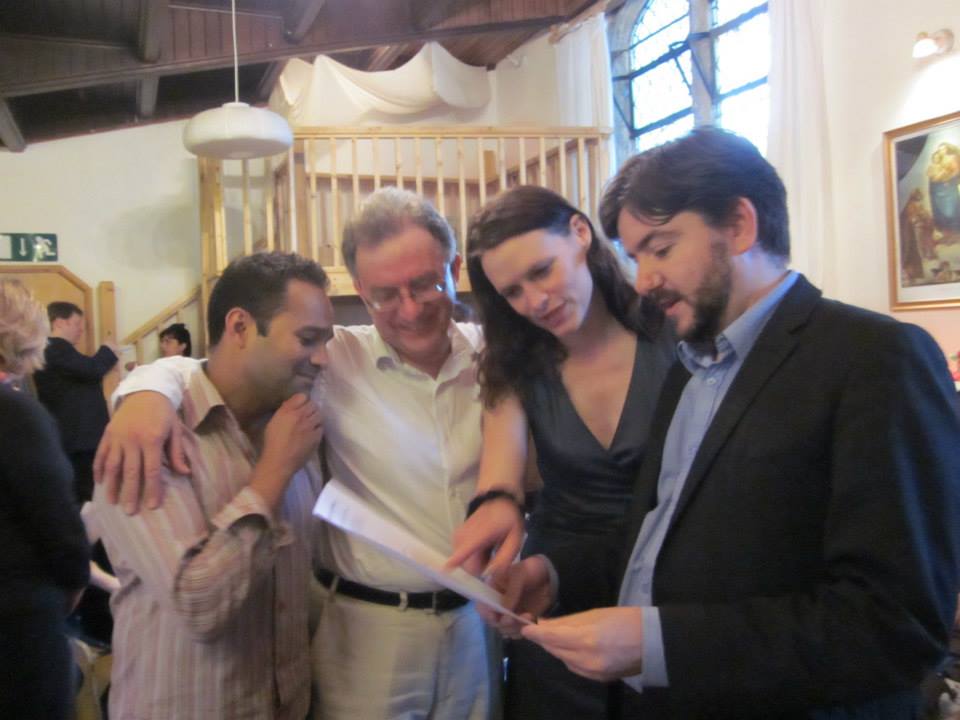 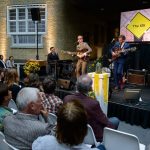 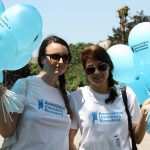 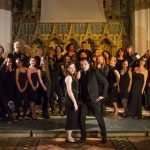 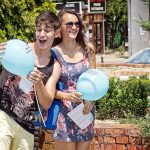 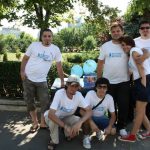 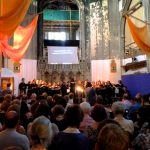 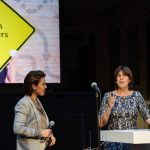 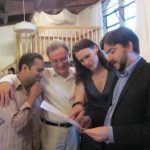 World Humanist Day originated in the 1980s, when several local state chapters of the American Humanist Association (AHA) began celebrating. But at first different chapters had different ideas as to what the date should be.

Some chapters, for example, preferred the anniversary of the founding of the International Humanist and Ethical Union (Humanists International), while other chapters celebrated a Humanist Day on other dates of significance to Humanism. In the late 1980s and early 1990s, first the AHA and then Humanists International passed resolutions declaring June 21 to be World Humanist Day. In both cases, the day was declared under twin resolutions: the first to decide that there should be a World Humanist Day, the second to decide when that day should be.

June 21 usually marks the date of the June solstice around the world (summer solstice in the northern hemisphere and winter solstice in the southern). The solstice event has echoes of ancient communal gatherings, as well as reflecting humanity’s deepening scientific understanding of our world, and being an event that, by its nature, is shared globally at the same moment in the calendar.

World Humanist Day is a great excuse for a party. Yet it can be so much more than that.

Below are some of the many ways that World Humanist Day has been celebrated over the past two decades, and a few of the resources already available to groups. If we missed your favourite World Humanist Day event, please let us know. 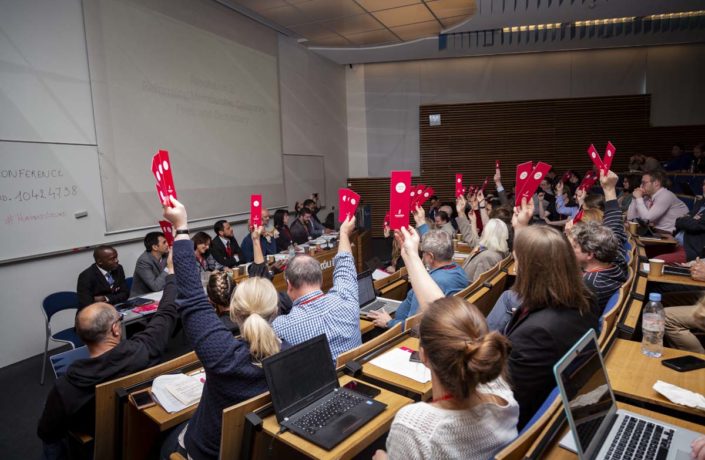 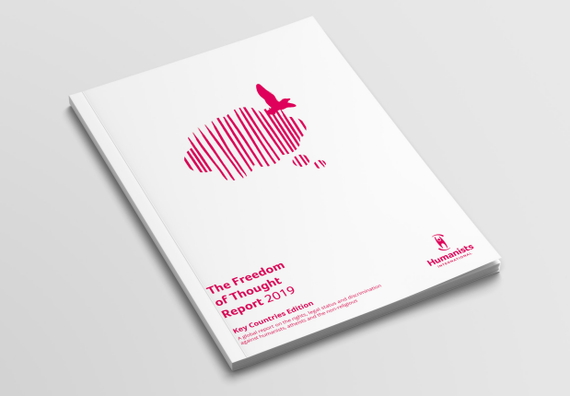 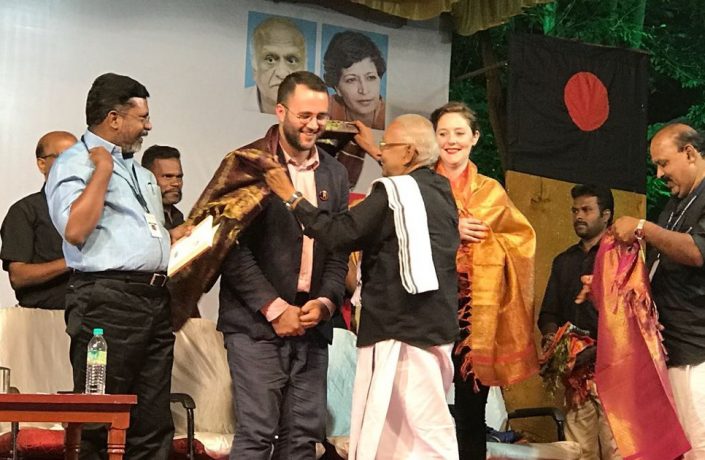 Welcome to the histo…
Read More 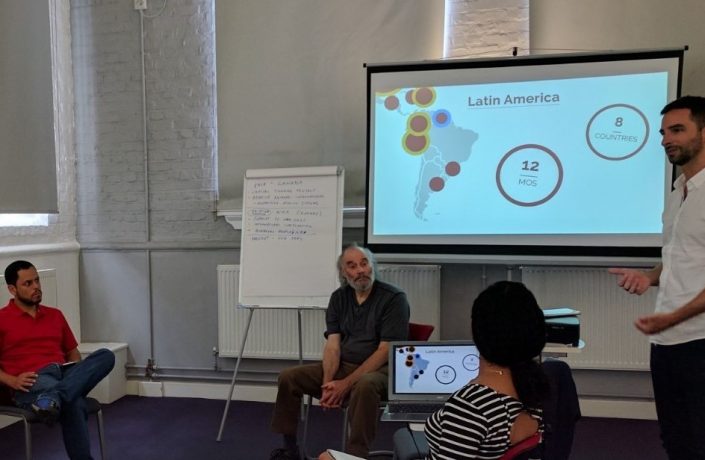 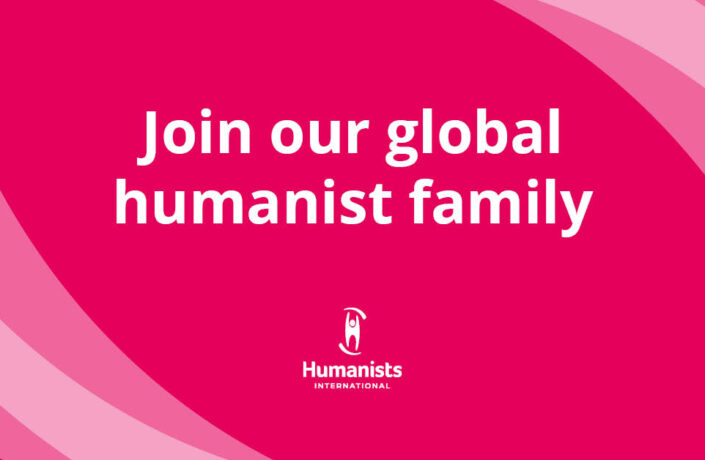 Be a part of the hum…
Read More 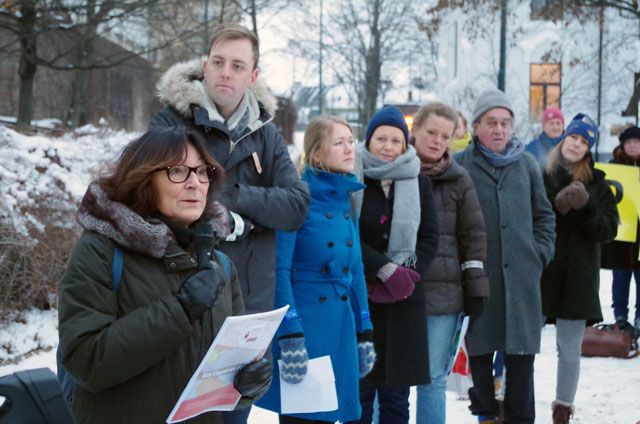 How we're working to…
Read More 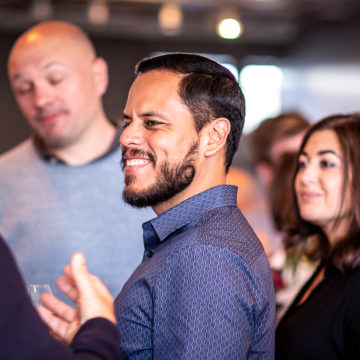 Help us grow the global movement