Representing the humanist movement, advocating on its behalf, and promoting human rights priorities based on humanist values at international institutions is a core role and function of Humanists International. We do this by: advocating directly at the United Nations and its agencies; and by supporting and training our members to engage with, and advocate at, relevant regional human rights bodies.

Advocacy at the United Nations 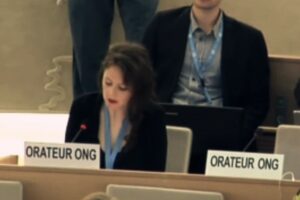 At the UN in Geneva, Humanists International engages with the UN Human Rights Council and its special procedures, the work of the Office of the High Commissioner for Human Rights and the UN Treaty Bodies. We do this by: delivering oral and written statements; lobbying on UN resolutions; holding side-events; making submissions; giving training sessions; and meeting, and working with, State representatives, experts and other civil society organizations. Humanists International has a position as vice chair of the UN NGO Committee on Freedom of Religion or Belief, in Geneva. We also support and facilitate our members’ engagement in the Universal Periodic Review (more below).

At the UN in New York, Humanists International engages with the work of the General Assembly, specifically its Third Committee (which focuses on social, humanitarian affairs and human rights issues), the Commission on the Status of Women (CSW) and the UN Population Fund. We do this by: attending conferences and meetings, including CSW’s annual two-week session; making submissions for the reports of priority Special Procedures and following their interactive dialogues; meeting with UN staff and State missions; and by collaborating with other members of civil society. We also monitor the work of the ECOSOC Committee on NGOs, and lobby for its reform and better functioning.

At UNESCO, Humanists International engages primarily on the areas of cultural rights and education. We do this by attending meetings, such as UNESCO’s General Conference, making statements and submissions, and by working with its International Conference of NGOs to help inform and influence recommendations. Specifically within the area of cultural rights and freedom of artistic expression, we attend and participate in events organized around the 2005 Convention on the Protection and Promotion of the Diversity of Cultural Expressions, such as the Session of the Conference of Parties to the Convention, and the Civil Society Forum. We also monitor resolutions and the election of members to the Intergovernmental Committee. 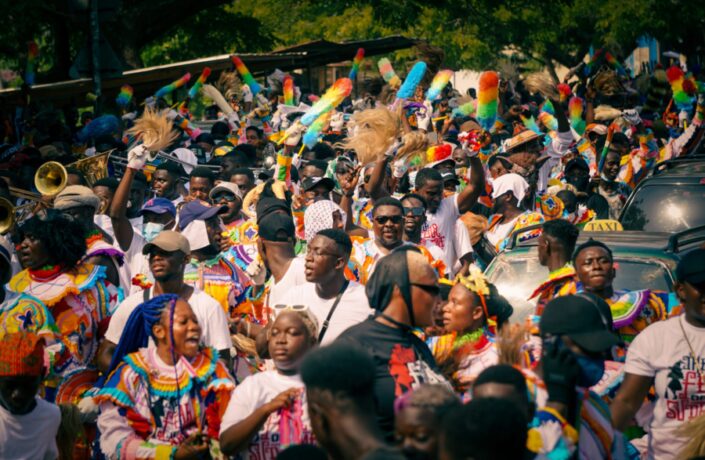 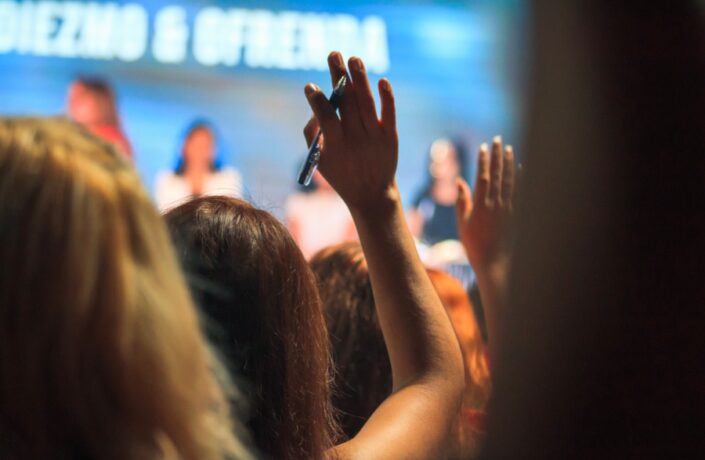 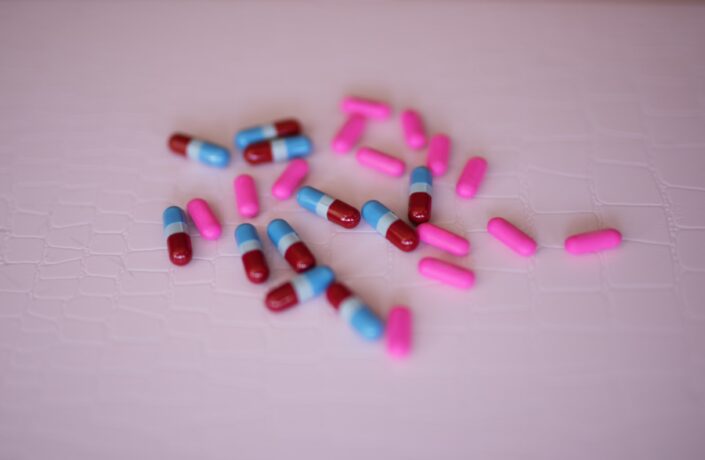 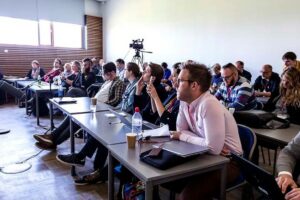 In addition to our UN advocacy activities, we aim to build the capacity of our member and associate organizations to engage with, and advocate at, human rights bodies in their regions.

This involves training members and associates on advocacy skills and opportunities across the different regions (such as at the Council of Europe, and the Organisation for Security and Co-operation in Europe; the African Commission on Human and Peoples’ Rights in Africa; the Inter-American human rights system in the Americas; and the South, and South East, Asian human rights bodies in Asia). It also involves developing members’ knowledge on human rights and humanist issues via training sessions and by creating issue-based briefings and fact-sheets.

We also provide training and support for members and associates to engage with the UN Universal Periodic Review (UPR) process – a process in which every UN member state is periodically reviewed on its human rights record by other States, and which provides civil society groups the opportunity to participate, regardless of their UN accreditation status. Whilst States make the final recommendations in the review, non-government organizations – such a Humanists International members and associates – can have an important role in influencing these recommendations by submitting information on their home countries and bringing a sharper focus on the human rights issues of concern to them and on changes needed.

We provide training sessions for members who are based in countries due for review, and subsequently offer guidance and support to members drafting submissions and looking to make statements at the Human Rights Council.

Read about our policies