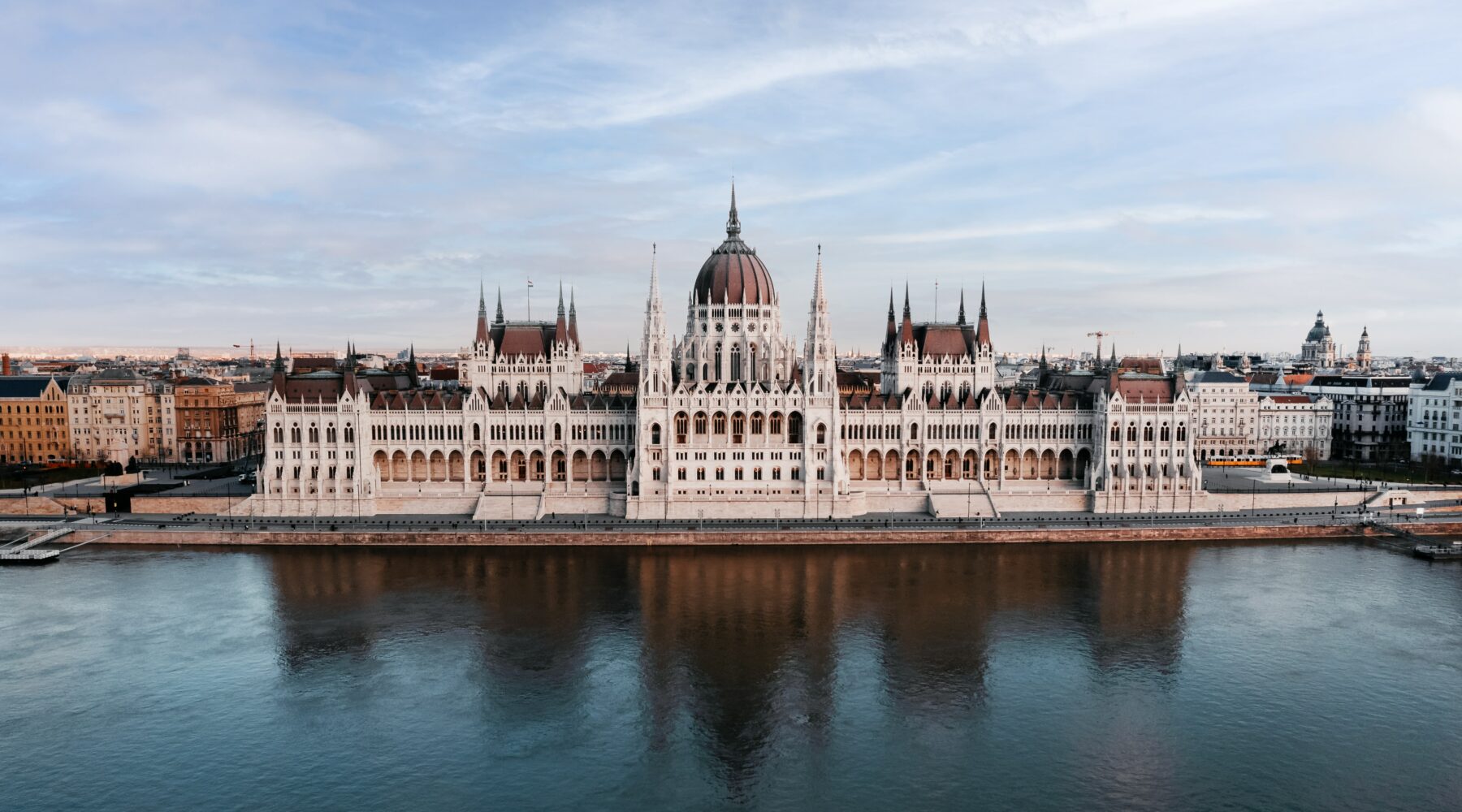 Humanists International and its Associate, the Hungarian Atheist Association, have criticized the Hungarian government’s dismantling of democracy and human rights, at the 49th session of the UN Human Rights Council.

In their joint statement, delivered during the adoption of Hungary’s Universal Periodic Review (UPR) report, Humanists International and the Hungarian Atheist Association criticized Hungary for its policies vilifying minorities, in particular migrants, Roma, the non-religious, and LGBTI+ people.

The video statement was delivered by Gáspár Békés, a founding member of the Hungarian Atheist Association. Last year, Békés was unlawfully dismissed and became the subject of a government-funded hate campaign, including receiving death threats, for exercising his right to freedom of expression in an article in which he questioned the practice of child baptisms.

In the joint UN statement, Békés argued that rights violations in Hungary are being facilitated “by a shrinking space for freedom of expression and an erosion of secularism”, including legislation that requires public broadcasters to promote “family values”.

In its response to the UPR Working Group, Hungary defended several controversial legal amendments which ban the portrayal of diverse sexual orientations and gender identities as taking action against “pedophile perpetrators” and towards the protection of children. Responding directly to these claims, Békés reminded Hungary “that the parental right to have children educated according to their beliefs is not absolute, and must be balanced with the child’s own rights, including their right to freedom of thought, equality, self-identity, and an inclusive education.”

Last year, the Hungarian Atheist Association submitted a written UPR report as part of the review process. Their written submission highlighted how the government’s systematic preference for conservative, Christian approaches to legislation and policy have eroded human rights and democracy in Hungary.

In January 2022, Humanists International held a training workshop for some Members and Associates on engaging in the UPR: a process which examines the human rights performance of all 193 UN Member States once every five years and aims to holds States’ accountable for their human rights violations.