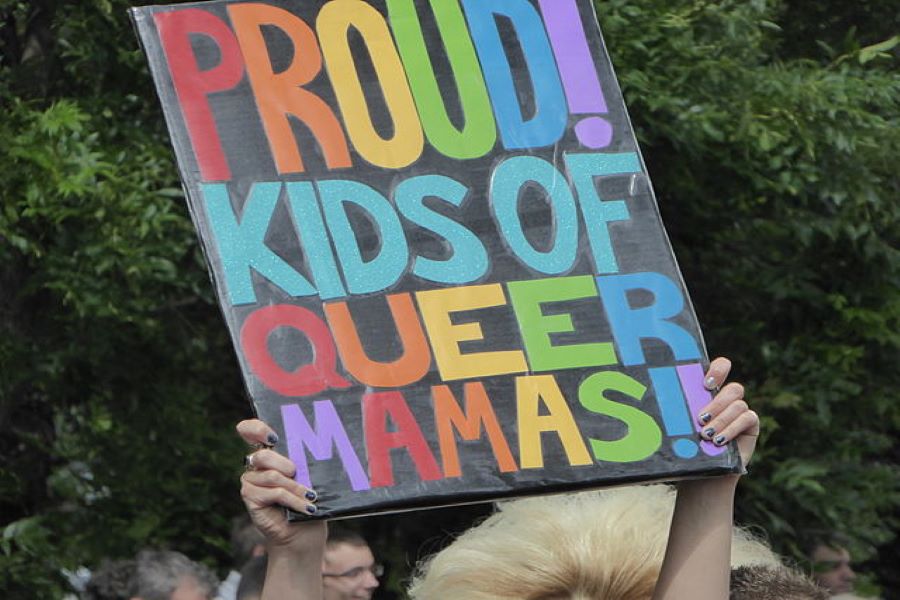 Humanists International warns against co-option of “family values,” at UN

Humanists International has taken the floor at the UN Human Rights Council to remind states that that families are diverse and not just constituted by a married man and woman, and their children.

In a statement made during a debate on the Vienna Declaration and Programme of Action and its follow-up and implementation,  Humanists International’s Director of Advocacy, Elizabeth O’Casey, reminded members of the Council that families come in various and diverse forms, and that “this includes single parent families, cross-generational families, LGBTI-headed families (including same-sex parents), childless families, and child-headed families.”

Her comments came following the tabling of a resolution at the Council last week on realizing the rights of the child in the context of family reunification, and in response to the discussions around that resolution that took place.

Responding to the fact that there are currently millions of children worldwide who “continue to grow up deprived of parental care or separated from their families,” the resolution’s focus is on the rights of the child, and ensuring their right to family reunification is realized.

However, during discussions of the resolution there had been disagreement on what constitutes a family, with some state representatives echoing the agenda set out in previous Human Rights Council resolutions specifically on the family and the importance of protecting it as a “natural and fundamental unit of society.” Humanists International therefore, took the opportunity to clarify again that families come in diverse forms – including being headed by LGBTI parents.

O’Casey’s statement observed, “we must be wary of arguments which posit the family as the “natural and fundamental group unit of society,” or those which attribute rights to the family itself. It is individuals within the family who have rights. Indeed, it is sometimes families themselves which perpetuate discriminatory and harmful values and practices against children and other members, and violate their rights.”

She reminded the Council that “international human rights law upholds the rights of all children within families to be free from coercion, violence and discrimination.”

The three “Protection of the Family” resolutions were passed by the Council in 2014, 2015, and 2016. At the time, they were heavily criticized by many human rights groups, particularly those working to promote equality and non-discrimination on the grounds of gender, including Humanists International.