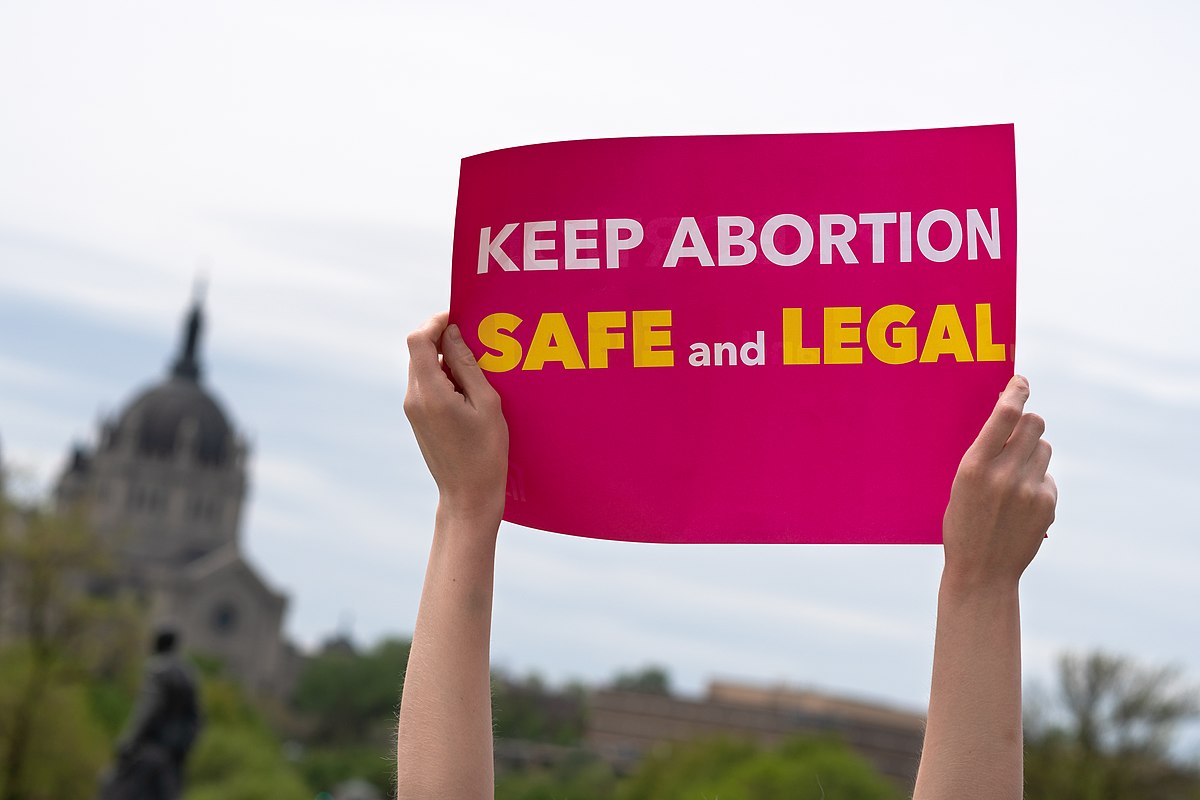 Joanna Onions is a committee member of Humanists Malta (founded in 2010 as the Malta Humanist Association) which champions secularism and reason-based morality in Malta. Joanna moved from the UK to live in Malta 25 years ago. She is retired, and can’t now understand how she ever had enough time to be employed.

Some of you might have seen media coverage of the recent case of Andrea Prudente, an American holidaying in Malta, who suffered a partial miscarriage but was denied termination of her (much wanted) pregnancy even though her foetus was certainly non-viable[1]. Her case raised echoes of Savita Halappanavar, who in 2012 died of sepsis in an Irish hospital after doctors refused to terminate her pregnancy when she began to miscarry at 17 weeks, due to the abortion ban in Ireland at the time.

Although the power of the Roman Catholic church (the State religion under our Constitution) is slowly waning in Malta[2], the culture here remains highly religious, with laws on abortion, dating back to the 1850s, amongst the strictest in the world. Malta (with a population of about 500,000) is the only EU member which bans abortion in all circumstances (and secured a protocol to its Accession Treaty to ensure that EU law, present or future, could not change its law on abortion). Those found to have terminated a pregnancy or caused a miscarriage, whether a pregnant woman or other, face imprisonment for up to 3 years, with up to 4 years and permanent revocation of their license to practice, for medical doctors[3].

In Andrea’s case, UN guidelines[4] state that if a foetus isn’t viable, termination should be offered to avoid the risk of maternal infection and/or hemorrhage, and death, but doctors in Malta are bound by a law that overrides these standards. It has been reported that Andrea was told that while a foetal heartbeat could be detected, she could only wait – knowing that the foetus she was carrying could not survive – to be monitored, and given antibiotics[5], and that doctors could intervene only if she was in imminent danger of death. Doctors face such dilemmas because there is no legal clarity about when intervention would not be a criminal act. Andrea’s insurance company airlifted her to Spain where she received the treatment she needed.

But local women face similar situations, without access to treatment elsewhere. According to gynecologist and pro-choice activist Professor Isabel Stabile, the same medical scenario happens to an estimated two to three women each year here. In late June, 135 doctors (out of around 1,100 in Malta) filed a judicial protest demanding a review of the blanket ban on abortion because, amongst other things, it prohibits doctors from providing necessary care in pregnancies with complications[6]. A few days later, the Maltese Health Minister, in the first government comment stemming from Andrea’s case, ordered a review of legislation to ensure medical professionals are not stopped from saving lives.

The broader debate on abortion, previously mostly taboo, has been increasing, even though both main political parties oppose legalization, many in this country are vehemently opposed, and few Maltese politicians have up to now agreed that it should even be discussed. One Maltese MEP has consistently questioned Malta’s stance on abortion[7]; one MP did speak up in reaction to Andrea’s case (and the reversal of Roe vs Wade in the US)[8]; and Roberta Metsola, a Maltese MEP recently elected president of the European Parliament, now supports abortion as a human right[9]. But, as noted above, no EU policy can directly affect Maltese abortion law.

In common, we believe, with most humanists, Humanists Malta are not pro-abortion, but we are pro-choice, as are the UN, Council of Europe, and European Parliament. We thus form part of Voice for Choice (VfC), a coalition of 10 NGOs working for reproductive health and rights here. There will always be cases where abortion is the best option for a woman, whose right it is to choose what happens to her own body, and what treatment she wants.

In mid-June, the Women’s Rights Foundation, part of the coalition, filed a judicial protest on behalf of 188 people capable of becoming pregnant, calling for the decriminalization of abortion on the grounds that the State’s refusal to do so violates their human rights in a number of ways[10]. It’s possible that the case could end up at the Council of Europe’s European Court of Human Rights.

Another, always active, member of VfC is Doctors for Choice (DfC) (who supported Andrea and, with her permission, publicized her case). In 2020, with 2 other NGOs, DfC launched the first pro-choice, free, Family Planning Advisory Service (FPAS), staffed by volunteers who, amongst other things, will advise on safe abortion. FPAS estimates that by August this year they will have helped more than 1,200 people with information on sexual and reproductive health services[11]. But much more needs to be done to improve sex education and reproductive health services, both sadly lacking in Malta, as evidenced for example by our teenage pregnancy rates (in recent years we have had the highest rate of teen births compared to Greece, Spain, Italy, Portugal, Cyprus, and the EU as a whole[12]), and HIV infections (we have the highest rate of HIV diagnoses in the EU/EEA[13]).

For obvious reasons, there are no statistics on abortion in Malta, but it is estimated that pre-Covid, 300-400 women each year traveled abroad for abortion[14], and known that around 400 abortion pill packs are sent here each year by Women on Web or Women Help Women[15]. Maltese law does not stop abortion in Malta; it causes suffering and unsafe, unsupervised abortions, especially for those – already perhaps disadvantaged by inadequate sex education and contraceptive services – who cannot afford to seek treatment abroad