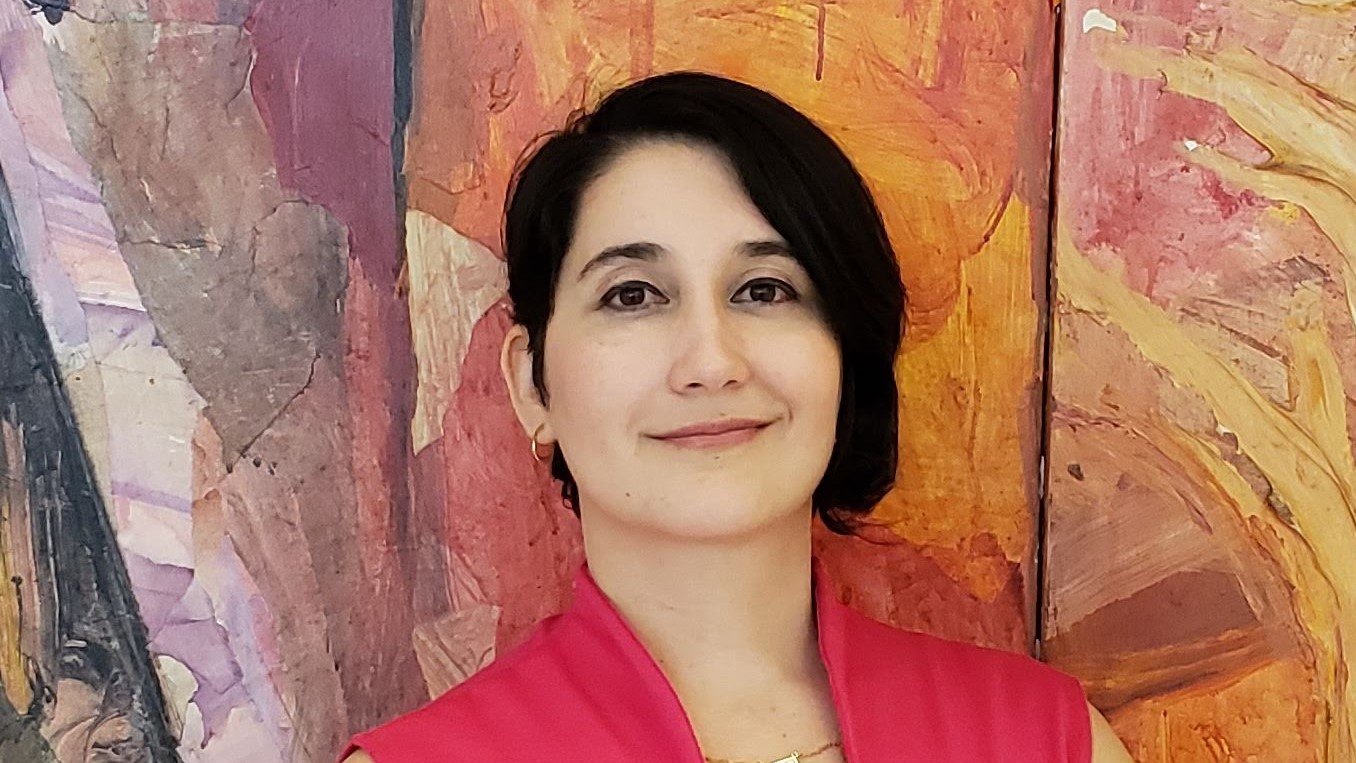 Adriana B. Martinez from the US: “We must keep vigilant against corruption and misinformation”

#GlobalHumanismNow: an update from the Hispanic American Freethinkers 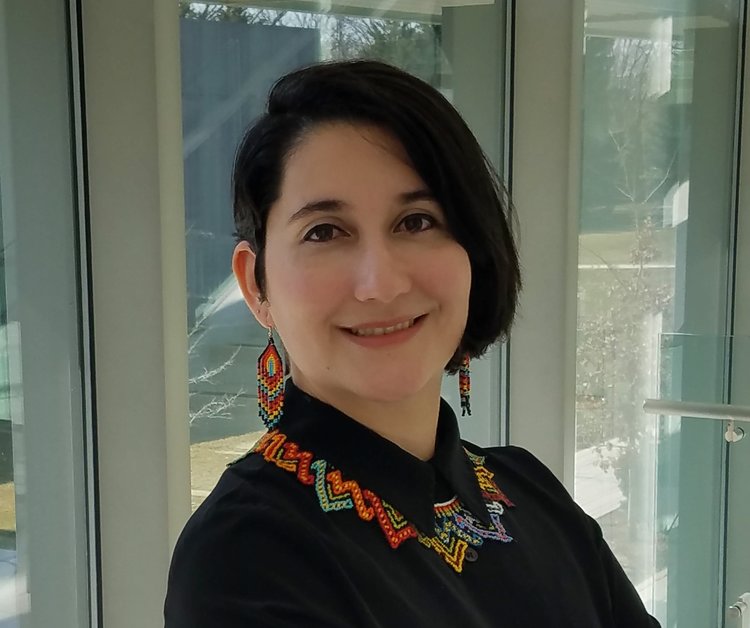 Last week we launched #GlobalHumanismNow, a series of mini-interviews with our Members and Associates from all around the world where we ask them how they are coping with the global coronavirus emergency, to explain what initiatives they are taking, and to tell us how the global humanist community can support them.

The first two mini-interviews of the series were with with Adrián Núñez, Executive Director of the Secular Humanist Society of Peru, and Harrison Mumia, Chairperson of Atheists in Kenya Society, both Members of Humanists International since 2017.

Today we speak with Adriana Buenaventura Martinez, Director of the Hispanic American Freethinkers (HAFree), Associate of Humanists International since 2019.

Humanists International: Hi Adriana, thank you for accepting our invitation. What is the current situation in the United States of America?

Adriana: The US has the highest number of cases worldwide: as of 13 April, the confirmed cases in the country are 524,514, with 20,444 deaths, according to World Health Organization’s latest daily report.

In particular we live in Virginia, where we are told to stay home until 10 June.

And how is your country responding to the emergency so far?

I think that the US is responding badly to this emergency situation. Trump does not take the virus seriously, not even now that we have half million cases. However, Virginia’s governor has been a little more responsible and efficient than him in dealing with the emergency.

And how has the emergency affected your organisation and the individuals within it? And how are you responding to the emergency?

The emergency has not affected the organization directly. Luckily, we all are safe. HAFree is indeed a very small organization and we continue to do our work online.

Personally I am currently volunteering with some humanist organizations in Colombia, and completing a research paper about secularism in the US and Colombia. 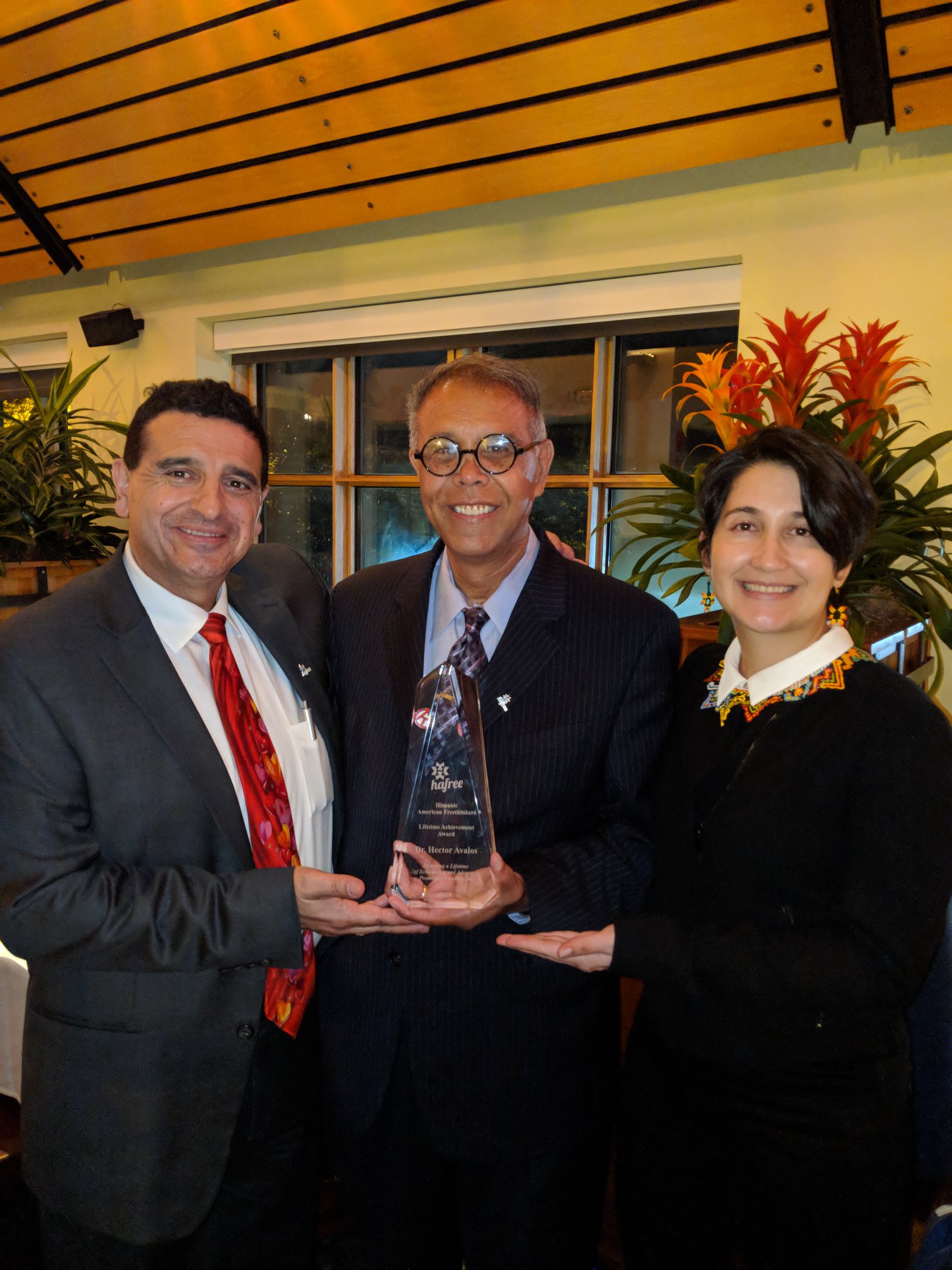 More in general, how do you think we should face this emergency as humanists? Which humanist principles should we value most right now?

We must concentrate in denouncing religions practices that put everyone at risk.

In the US and in Colombia, for example, many churches were giving mass during the lock down – and the government has even helped them financially to do so.

The pandemic is putting many things at risk, including secularism. I am convinced that during this time we should practice the humanist principles of knowledge and ethics while some religious leaders are spreading misinformation and corruption.

It would be nice to see a global campaign to coordinate secular and humanist organizations around the world so that they can tackle these issues together.

After the pandemic, indeed, the risk is that religious organizations will take more power and claim their gods solved the issue.

My message to humanists around the world is a simple one: we must stick to reason and science, and keep vigilant against corruption and misinformation.

Thank you for participating to the #GlobalHumanismNow series, Adriana!

Thanks Humanists International for doing this. I think we were missing a global campaign like this, which gives visibility to the whole humanist community worldvide.

If you represent a Member or Associate of Humanists International and you want to participate to the #GlobalHumanismNow series, please contact us at [email protected]