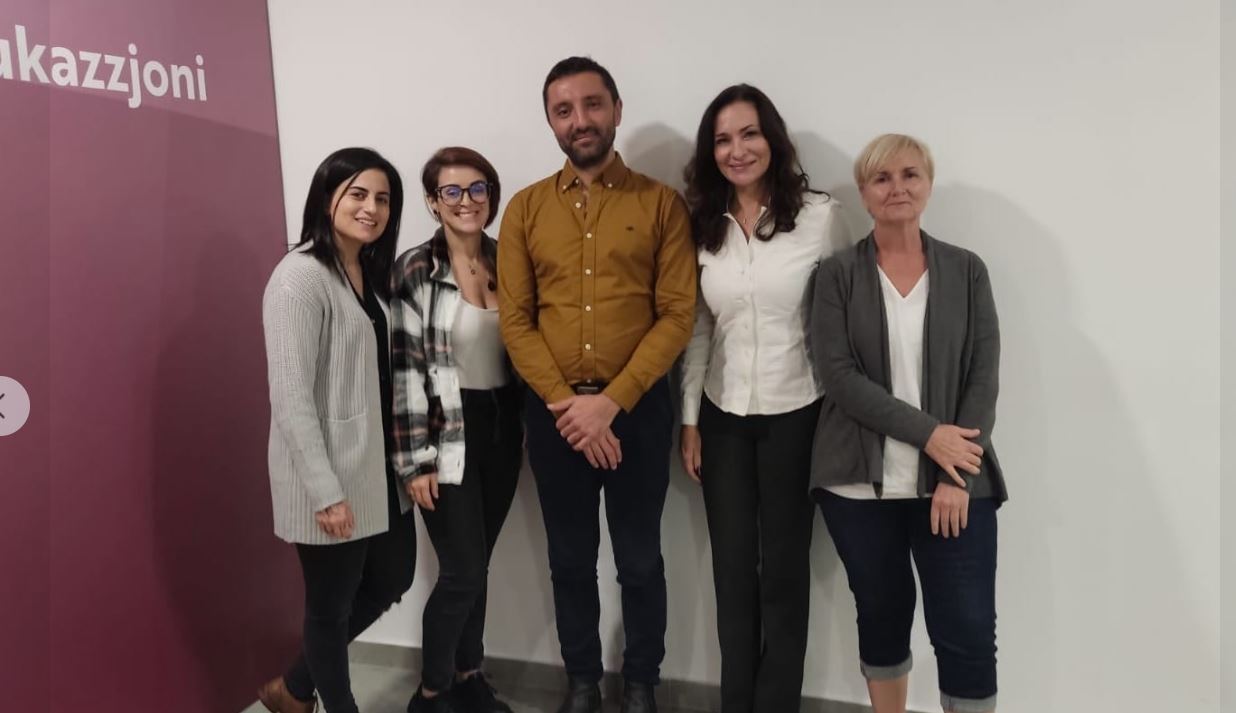 An active year for the Malta Humanist Association 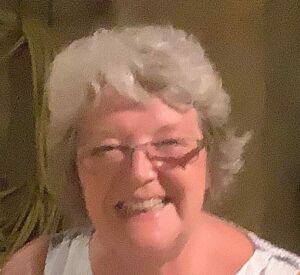 Joanna Onions, a committee member of the Malta Humanist Association, who moved from the UK to live in Malta 24 years ago. Retired, and can’t now understand how she ever had enough time to be employed.

In a small European country (population less than 450,000), with a constitutional commitment to the Roman Catholic church, humanism is not widely acknowledged in Malta. But our voice is steadily growing, with our associate membership up by 4% this year to 2,053, some success in publishing our views in the local media, constructive discussions with three Maltese politicians, and more people willing to entertain a liberal approach to current issues of debate.

As noted in Humanist International’s Freedom of Thought Report, Malta still demonstrates systematic religious privilege – although state and society generally are, we must say, generally tolerant of the individually non-religious. We continue to argue wherever we can that there is no justification for a religion imposed by the Constitution and given preference by the State, particularly as we continue to see a dramatic shift in religious belief. A ‘State of the Nation’ survey this year suggested that, for the first time, about 50% in Malta are either not practicing Roman Catholics, or adhere to a different religion or to none. As already reported in October’s Humanist News, a significant win for the Malta Humanist Association (MHA) was the inclusion, for the first time in Malta, of a ‘no religion’ option in this year’s national census. We look forward to seeing the responses to that option next year.

Although not a development with which the MHA was involved, the recent legalization of cannabis in Malta enabled us and others to point out the sense of regulation rather than prohibition, emphasizing freedom of conscience and belief and linking to the other humanist issues of abortion and assisted dying (on which we have had a number of articles and letters published, and have participated in an online debate).

We are trying to increase outreach on social media. We have established our own Youtube channel, and introduced online Humanist Exchanges, with debates on secularisation, climate change, and reproductive healthcare. They have become increasingly successful, with our most recent event, on free speech vs hate speech, attracting an audience of over 25 watching live, with around another 100 who watched parts of the recorded discussion.

We also need to reach out to the younger generation. We are participating in EU youth exchanges, and are working on a project for secondary schools exploring existential themes such as the meaning of existence, personal identity, and free will.

We have continued to endorse the work of other Non-Governmental Organisations on such as human rights, sexual education, and sexual health services, LGBTI+ rights, and Malta’s treatment of migrants, and were able to finance educational courses for three migrant women, from a fund established in memory of a previous MHA chair, Ramon Casha.

We also, and were echoed by others here, stood up in favor of the use of inclusive language, after EU Commissioner Helena Dalli’s perhaps badly-handled attempt to introduce it to official EU Commission communications, and an unwarranted backlash which included the Pope likening her guidelines to Nazism.

Last, but far from least, we are immensely proud to have trained and certified four new humanist celebrants, our first since our initial group trained in 2015.

It’s been a busy year for a small but dedicated committee, and we look forward to more in 2022.