I have written about this phenomenon at previous UN Human Rights Council sessions (see: “the shame of ome states at the Human Rights Council“; “freedom of expression and universal human rights“). However, this underlying tension arose again at the most recent session of the Council which finished on Friday. It is also an issue that drives our advocacy agenda in terms of the human rights we elect to focus on: i.e. those that are threatened or undermined by the use of culture, religion and tradition as a means for those with power to ensure lack of equality and rights applicable to all. The rights most vulnerable to this tend to include: freedom of thought and beliefs not shared by the majority, free expression and assembly, the rights of women, the rights of the child and equality for LGBTI people. 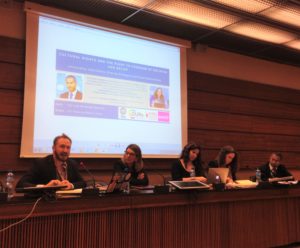 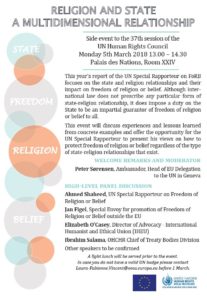