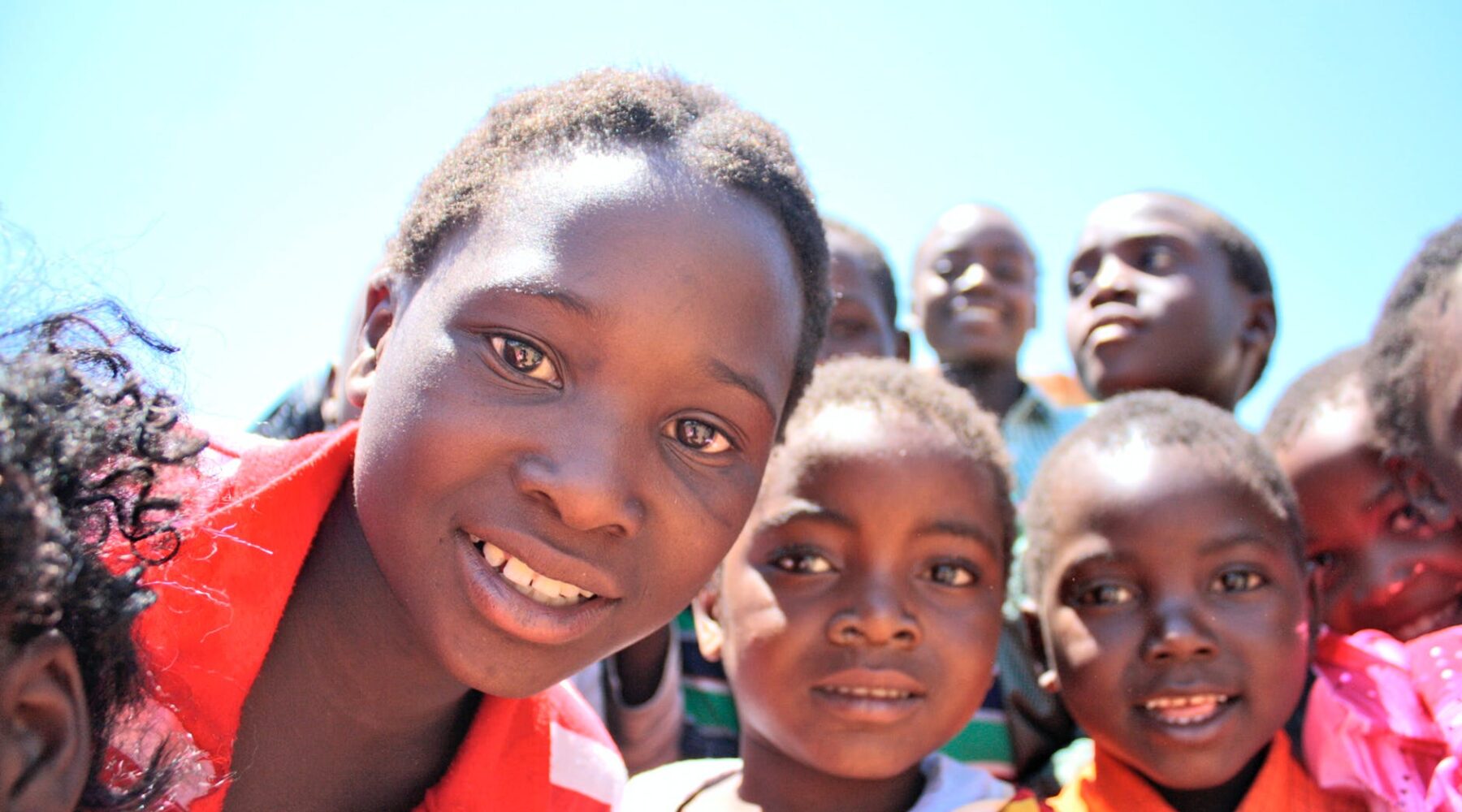 A post by Wonderful Mkhutche for "Humanist Voices", the blog of Young Humanists International 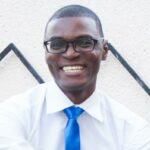 Wonderful Mkhutche is Executive Director of Humanists Malawi. He writes in Malawi‘s print and online media on Religion and Politics.

There is a common claim that for a person to be good, they need to have God. In a place like Malawi, when one is not being seen in a Church or Mosque, the society begins to suspect them of something sinister. It is even worse when one admits publicly that they are nonreligious. There are mistrusts and social consequences that one has to endure for taking that position.

Even women find it hard to marry a nonreligious person, for example. They feel if a man has no God, he lacks conscience to take care or be faithful to them. In general, a life without God is seen as one devoid of morality to the extent that nonreligious people are thought to have taken that position to use it as an excuse for being immoral.

However, there are countries and communities where people are not into religion, but the general moral or ethical life is better than that of Malawi, a country where ninety-eight percent of people believe in a God. Take countries like the Netherlands for example where most people do not believe in God. There is low crime rate than that of Malawi. If being nonreligious means immorality, then there should have been moral chaos in such places.

There is more to a person than religion or lack of in them. History is a great reference point. A lot of atrocities, like the Holy Wars, have been fought in the name of God. Political systems like Apartheid in South Africa were justified using the name of God as well. On the other hand, there have been atrocities committed in the spirit of people being nonreligious. Joseph Stalin’s Soviet Union is a good example.

Even in our Malawian society, many of the people who are involved in corruption, rape, nepotism, or ritual killings do belong to a Church or Mosque. If believing in God works as it is assumed, we should have had a country where there are no such people and acts. But the situation is like this because believing in God does not guarantee moral uprightness from a person. After we are done mentioning the name of God or denying it, we all go back to who we inherently are; humans.

This is why it is good to treat everyone by the content of their character, not how much they mention or believe in God. Being human transcends religion. There are things like insecurities, poverty, or emotional breakdown that irrespectively happen to us all as humans. Some people have been betrayed by people for trusting them to be godly. This happens when we fall into the trap of thinking believing in God means goodness in a person.

We are born with the potential of both good and evil. Factors like socialization determine which of these two is going to dominate our lives. At the end of theism or atheism, we are humans full of emotions, greed, or insecurities, and that is where we need to understand everyone from. We are humans first, and religion comes later. That says it all.

Humanist Voices is the blog of Young Humanists International. If you want to contribute to the blog with an article, please email [email protected]