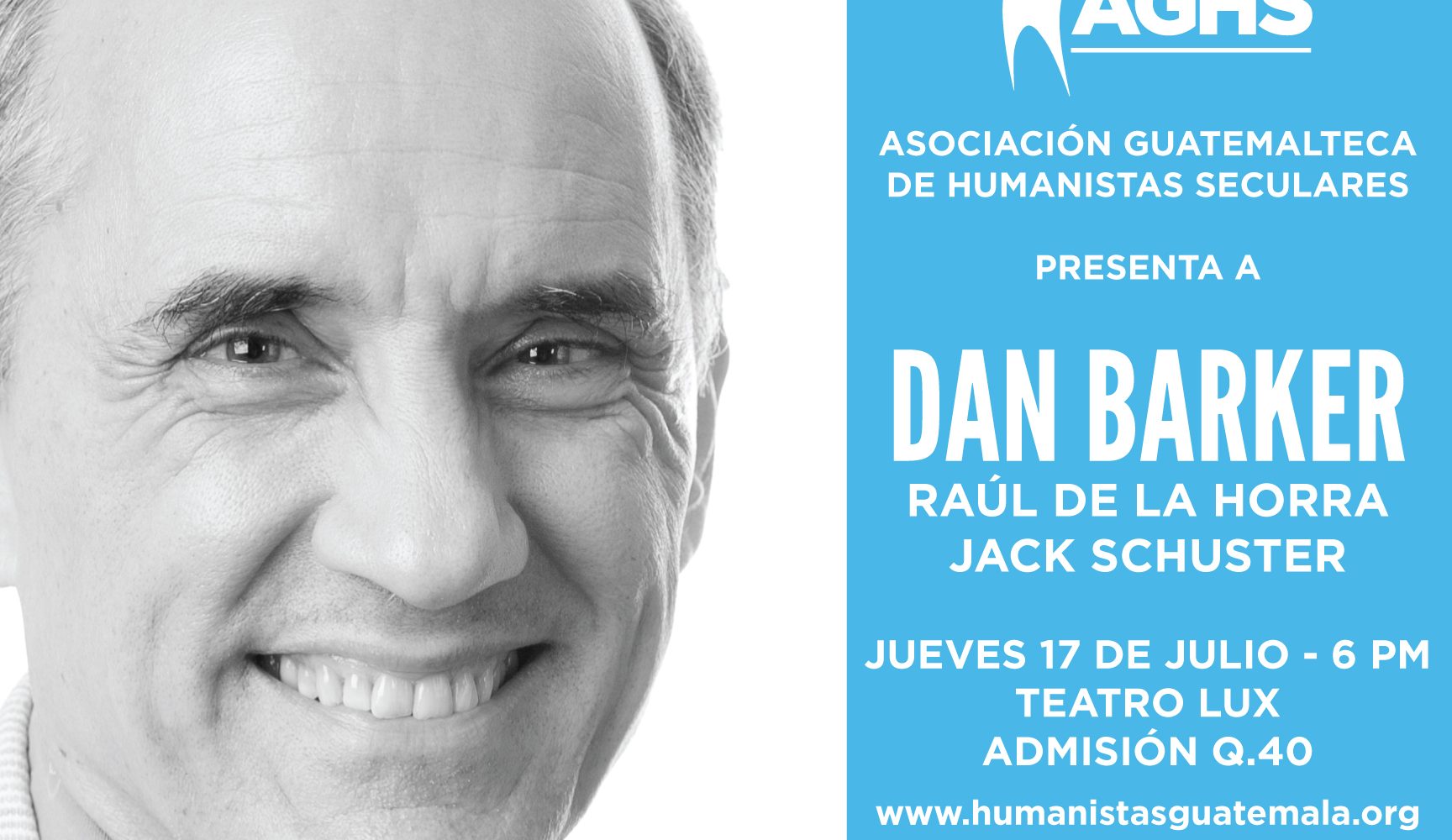 Guatemalan Humanists off to a flying start

One of the newest members of the International Humanist and Ethical Union (IHEU) is off to a flying start.

We spoke to the president of the AGHS, David Pineda, about the conference (to be held on 17 July 2014). 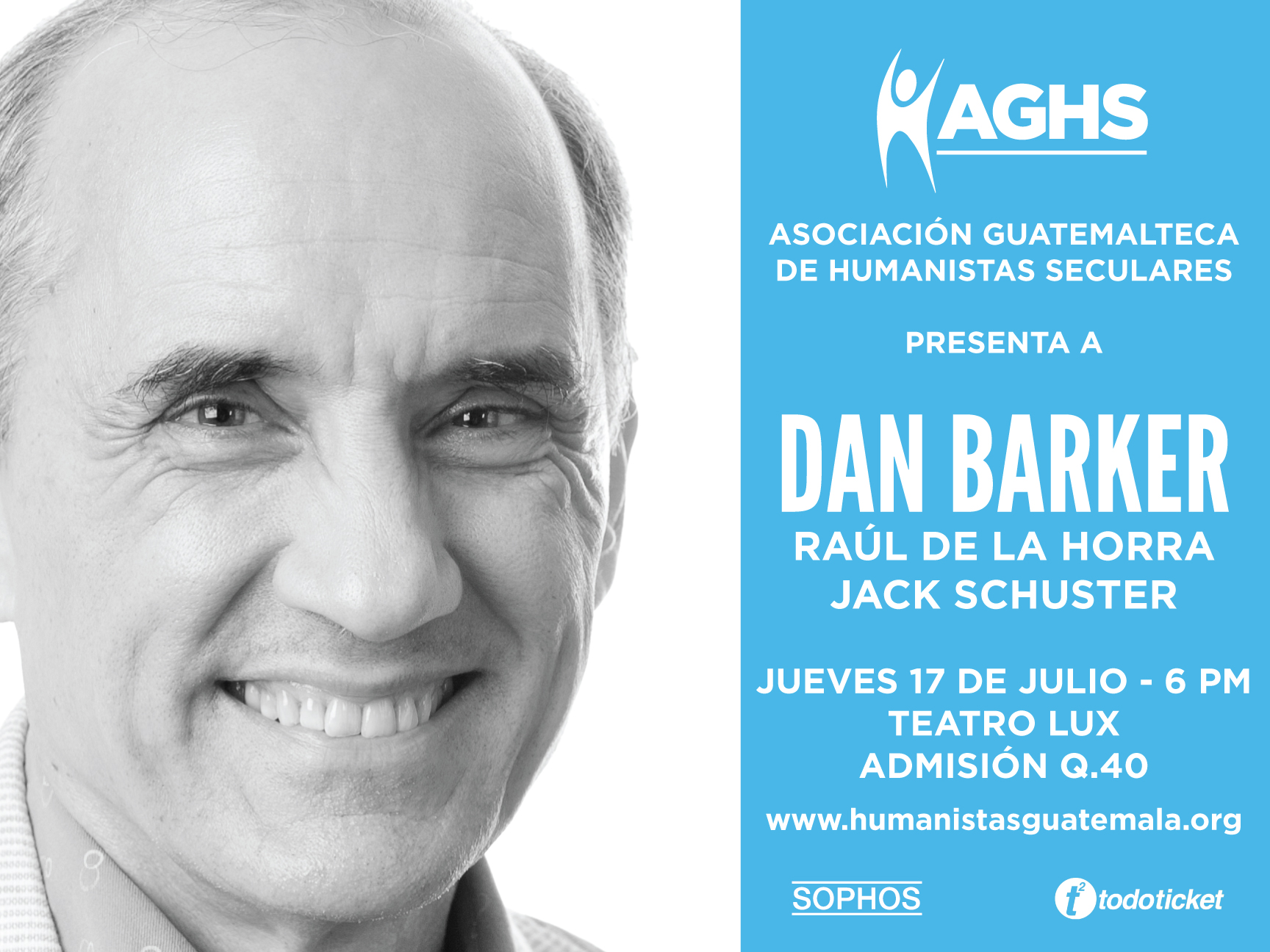 “The main goal of the conference is to launch and promote the organization (AGHS), as well as to promote humanism as a valid way of life,” Pineda told us.

“We will be promoting values such as freedom of expression and freedom of conscience, freedom of thought and free inquiry, also separation of Church and State. These values are so needed in our society.

“Guatemala is a very religious country, mostly Catholic, but with a big evangelical movement growing in recent decades. So much so, that the latest polls reveal that in Guatemala only 0.81% identifies themselves as agnostic or atheist and only 4.58% as non-affiliated with a particular religion. These numbers show that we are an overwhelming minority that needs grouping for solidarity and empathy, since being a non believer is seen as something a character flaw by society at large.

“You also need organisation to do humanitarian work, so we are looking forward to providing that “space” in which non-afiliated people can get toghether and help the needed.”

Asked about the coordination of the AGHS in these early stages, Pineda replied, “The organization constitutes of a Board of Directors of 9 persons, and a bigger “Starting group” of about 17, some of which live outside the country. As far as official members, there are not many, since we just opened up for people to join. There is larger group of people that are either interested in joining or in participating in some of the activities, that haven’t yet been quantified. The event on July 17th is for 600 persons, and we hope we can fill the theatre, that would be an awesome sight!”

On their longer-term plans, Pineda explained that the AGHS has 6 main causes: “scientific education, non religious (including reproductive) education, humanitarian work, LGTB rights, separation of Church and State, and animal protection. Although we are very limited in funds and people, we have already begun to work on some of those issues. We have a podcast called “13.7” that is specifically for science information and promotion of the scientific method (you can find it in ITunes). We are already involved in humanitarian actions, working with an old people’s nursing home. It is worth mentioning that all of our work is voluntary to date, we have no administrative costs, and that means that all donations go directly to the activities intended for.”

Find out more about AGHS at their excellent website: humanistasguatemala.org