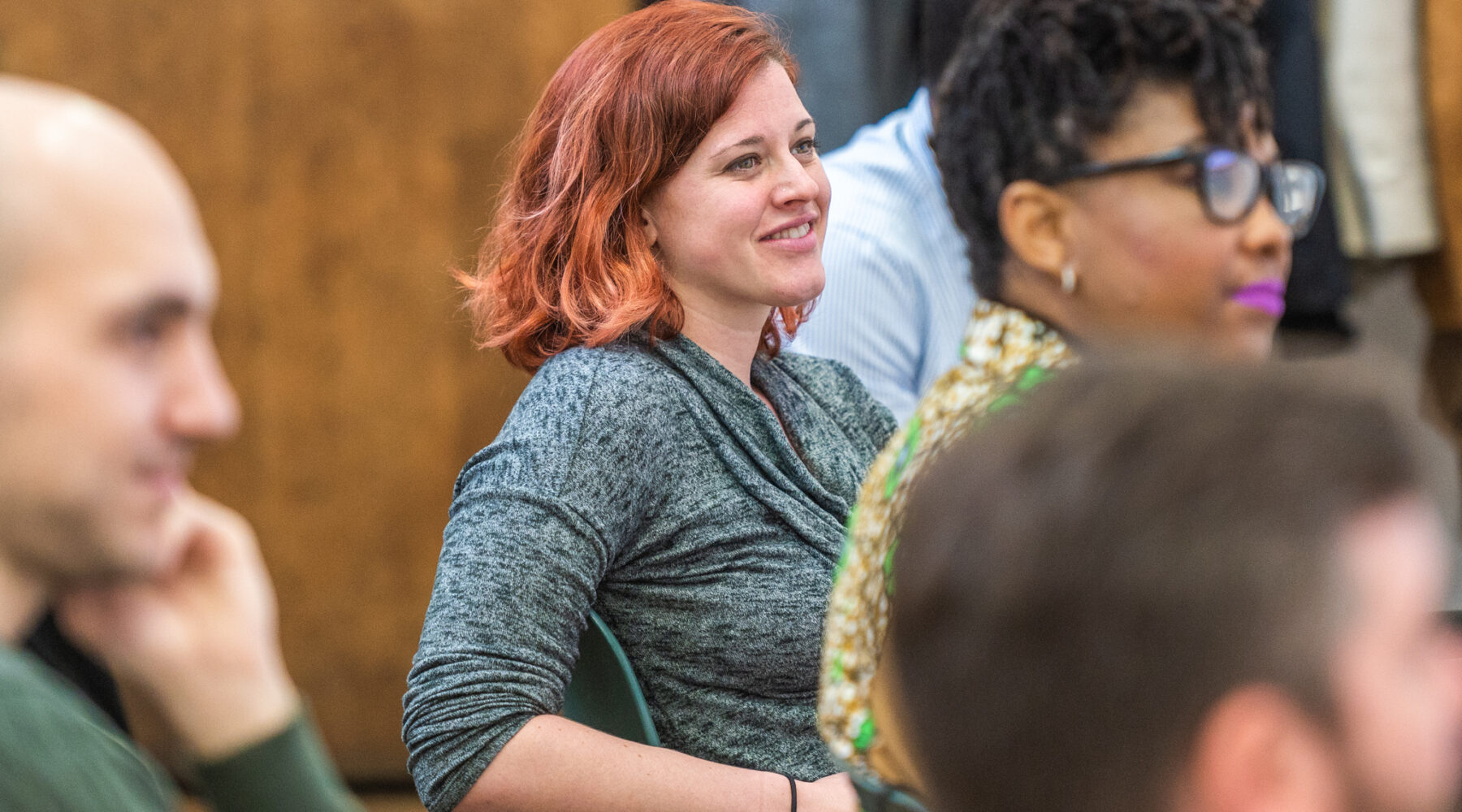 How to build a solid and diverse humanist network

Anya Overmann is the President of Young Humanists International and has held multiple roles in the American Ethical Union, specifically in the youth section. She is also a freelancing writer currently living as a digital nomad.

I became involved with Young Humanists International (called IHEYO at the time) in 2015 after attending the General Assembly held in Oslo and being elected as the Communication Officer. I had lifelong experience getting to know humanist communities locally in St. Louis and even nationally in the US, but this was my first experience with an international humanist community.

Two years later, I started my own business in 2017 as a freelance content writer. Being in a service-based profession with little name recognition, I knew that networking was essential to building exposure for my business and getting clients. The following year, I met a very charismatic guy at a networking event in St. Louis. This man’s name is Joseph Luckett.

Joseph and I began to build a connection over business networking philosophies. My experience with business networking had already jaded me with what felt like repeated empty gestures to leverage my contact information and seemingly no intention to create a connection beyond it. Networkers told me that if I just collected enough business cards, I’d eventually connect with clients. “It’s a numbers game,” they said. It was a depressing way to do business. Using people as a means to an end does not feel good, and it does not feel good to be used either.

Joseph’s relationship-focused, “how can I provide value to you?” mindset in networking was a relief to encounter. It struck me as very humanistic.

Through our discussions, I started to see the overlap between networking for my business, networking for humanist and activist work, and just networking for friendship; it’s all about building connections. It feels good to connect with people, and so many unforeseen benefits can come from good relationships.

So when Joseph asked me to be an editor for his book about networking, I said yes.

The book is about how to effectively and inclusively network in business, but it’s a model for connecting with people that anyone – not just professionals – can use! This is all about prioritizing relationships with others and how you can help them, rather than the prevailing and tired, old “I’m in it for me and me only” approach. After all, what are humans without connection?

And what are humanists without an earnest effort to uphold the dignity and value of human relationships? 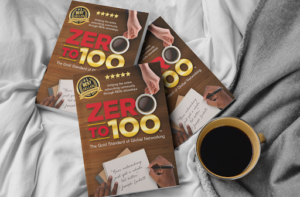 Networking isn’t just crucial for business – it’s essential for building connections that support us through life.

Here are some of the core ideas from Zero to 100: The Gold Standard of Global Networking for networking both authentically and effectively:

In networking, many people are transactional, meaning they put their needs first. The best use of your time networking is to make authentic relationship-building your priority. Networking simply to use another person for your own gains is not efficient, effective, or ethical. The focus should be on building long-term REAL-ationships rather than single-use acquaintances.

If you’re networking with REAL-ationships in mind, you should never have to network cold. A warm introduction is an introduction to someone new from someone the two of you mutually know. This approach ensures you will have some common ground before your meeting and that it’s more likely to be a solid connection.

To effectively grow your network, think both of who you want to meet beyond your community and how you can help others network within your community. You need to concisely communicate who you’re looking for and reciprocate with a willingness to make introductions for others. This reciprocity can grow your network across cities, countries, and cultures. Its power should never be underestimated.

Sounds more fulfilling than the networking experiences I described having before, right? Networking with the intent to build relationships that provide some mutual value is far more fulfilling.

The following are some networking tips that Joseph and I have specifically for humanists:

For the Introverted Humanist

Networking can be challenging as an introvert. When you want to network with other humanists, it’s helpful to have support from someone more extroverted. When you attend virtual or in-person humanist gatherings, bring an extroverted-wing-humanist—a wing person who can help you network by introducing you to people and bringing you into conversations.

This kind of “buddy system” can help introverted humanists better prepare for networking events, and it takes some of the social pressure off. When you request a humanist to be your wing person in networking, make it clear that you intend to connect with other humanists, and their support would more easily facilitate you doing so.

For the New Humanist Networker

If you’re new to humanist communities, new to networking, or new to both, be open to learning. Be open to changing your perspective and working through some cognitive dissonance. Aim to bring value to the individuals you meet and ask for support as you need it. Having a humanist tour guide can help you start by making some introductions to others in the community.

For the Seasoned Humanist Networker

Even well-connected humanists who have been part of the community can be better networkers. Seasoned networkers can often fall into the trap of thinking, “why should I bother connecting with newbies?” But the best thing someone in this position can do is lend themselves to facilitating connections with newbies and introverted humanists. If you want the community to grow, you have to put the effort in to connect people. The right connections can be catalysts for incredible progress in the humanist movement.

Like many communities, the humanist community has some work to do concerning diversity. Humanism has historically appealed to mostly older white folks and primarily men. Many humanist groups are now reflecting on how they can be more welcoming to younger people, women, people of color, LGBTQ people, people with disabilities, and people in highly oppressive religious countries. Humanists International is working to provide more support to humanists in Latin America, Africa, and Asia.

As an individual in this community, you can do your part to diversify by seeking to connect with humanists who are different from you. Aim to make your own humanist network look how you’d like larger humanist communities to look. 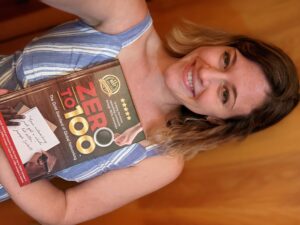 When you’re using your networking skills to connect with people outside the humanist community, you will need to practice gauging who is interested in hearing about humanism and who isn’t. In particularly religious countries and communities, it may not be safe to discuss humanism at all, as it could be a severe risk to your liberties and even your life. But in many other circumstances, there may be people who are open to hearing more about it. By engaging with intentionality, you can get a sense of whether someone may be interested in connecting with you through discussion about humanism or whether you need to find some other common ground to build a connection.

If you want to learn more about improving your networking, read Zero to 100: The Gold Standard of Global Networking, available for purchase here.