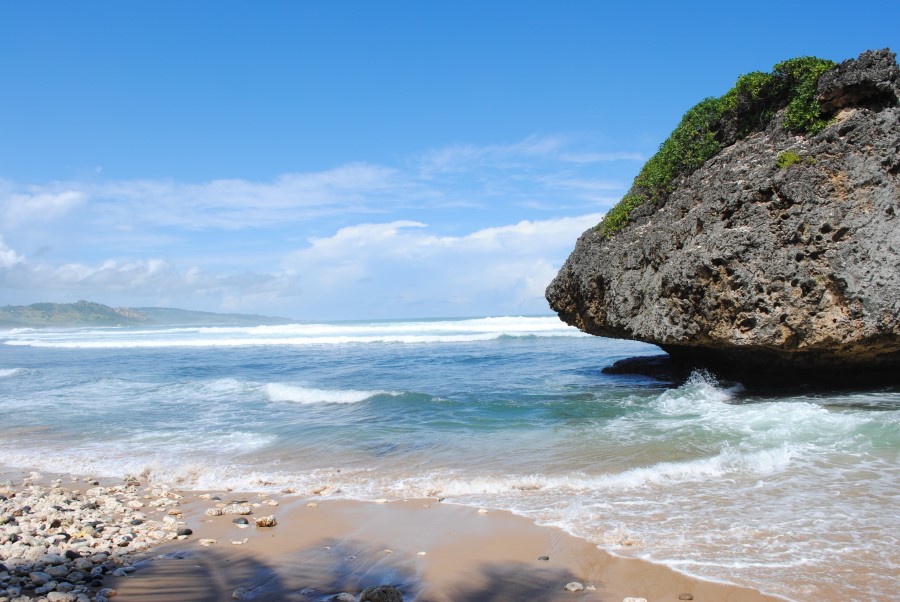 Humanists Barbados: advocating for free thought and human rights despite the backlash 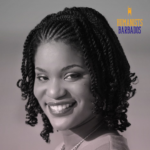 So it’s mid-December and the new Republic of Barbados is filled with Cheer, Candy cane coloured T-shirts and Holiday music. I love this island; I love the friendly chats I have with my fellow early morning sea-bathers at my weekly trek to the beach and I love the crisp country breezes that give that occasional relief from the scorching sun.

I love the human connection and I love the island connection; it is this love that gave me the courage to found Humanists Barbados. I wanted to set a bright light on a hill saying, “Hey, you are not alone” and “Yes, there are other non-religious persons in Barbados who live happy and meaningful lives outside the traditions of religion”.

That was more than a year ago now, and through my journey I have met some amazing folks. Persons like me, who simply want to connect with others and make Barbados a better place; even if we risk being misunderstood, vilified and sidelined because of our worldview. We became a Member of Humanists International and connected to a wide community of humanists who were facing similar challenges and fighting similar battles. On November 16th 2021, the International Day of Tolerance, we as Humanists Barbados joined with other humanists around the world in launching the Freedom of Thought Report.

Our message was simple:

Firstly, we as non-religious persons do exist in Barbados. We are humanists, atheists, agnostics and we don’t live our lives via any religious beliefs.

Secondly, we are no different than everyone else on the island, we want to positively contribute to society and like anyone else we want to enjoy our lives with our friends and families.

Thirdly, we stand up for human rights and promote humanist principles which aim to ensure that everyone gets to live in a fair and equal society. Whether that means speaking out against the death penalty, “blasphemy” laws, or speaking out about the need for fully inclusive LGBTQ+ rights, we stand up for everyone’s right to exist, be included and be heard.

Cue the lights, camera, and action – the vilification began. All of a sudden, my character and morals were brought into question, words like “Satan”, “fool” and “devil” were used to describe us. We were referred to as “immoral godless Humanists” who were “undermining the moral fabric of our country.” Some people even said all humanists should just leave the island because Barbados was a Christian nation and we as humanists didn’t belong here; and might infect the entire nation.

Did I expect this response? Was I prepared to feel misunderstood, alienated and “non-barbadian”? Yes, to some extent I had been preparing myself, but preparation and reality are quite different. Suddenly a trip to the supermarket or bank was riddled with anxiety as I battled with the possibility of people seeing me differently as a person altogether. I felt as if my job, family relationships and friendships were in jeopardy; it was an extremely emotional testing time.

Thankfully, on the other side of vilification and trolling, there were calls from strangers who said “I am so glad you spoke out about this”, “I’ve wanted to raise these issues but I hadn’t had the courage” or “I’ve felt so along in this, how can I join the humanists community?”. I also got calls from friends with strong religious beliefs who said they were proud of my strength and bravery to step out and set such an unpopular light post on a hill. These were persons who did not see the world the way I did, but they connected with the need for our Human Rights stance, the importance of separation of State and Religion and the importance of Freedom of Religion or Belief for everyone, not just religious persons. I also received immense support and encouragement from my local humanists community, from members of Humanists International and humanists around the world.

In all of this I was reminded that what Humanists Barbados is doing is absolutely important, and absolutely necessary for our country as we make our way forward as a new Republic. I keep asking myself what kind of Barbados do I want to live in, what kind of Barbados do I want to leave for future generations. The answer to those questions is as crystal clear as the beautiful ocean waters I enjoy every week. The answer is simple, “A Barbados for everyone.”