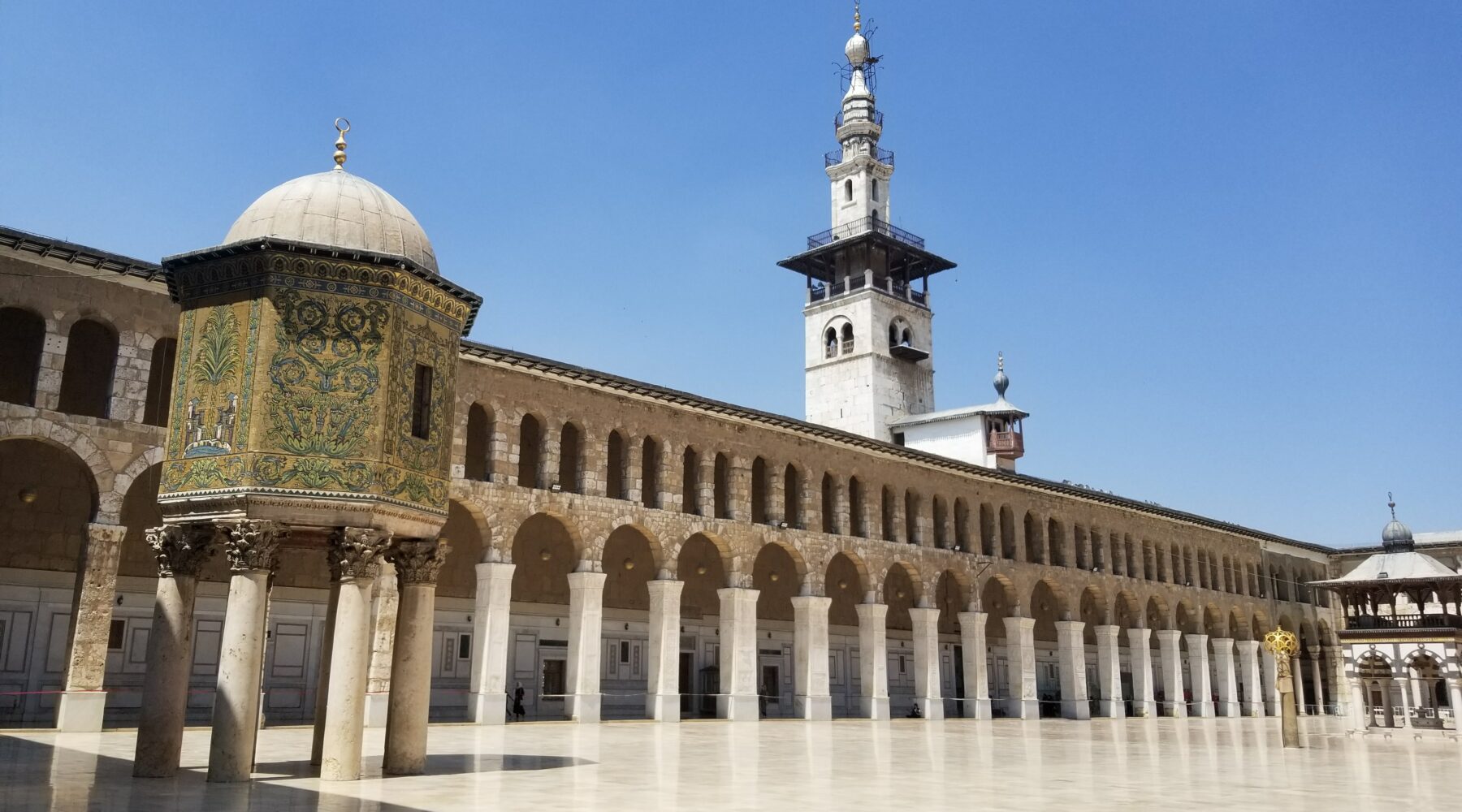 “As an atheist in Syria, I am not free to be myself”: the story of W.

How does the growing minority of non-believers live in Syria, a country known for its social conservatism and religious conflicts? We reached out to a Syrian young humanist to tell us more about his lived experience, and how does he perceive society around him.

This interview was originally published by the Norwegian Humanists association.The real name of the person interviewed has been anonymized for security reasons.

The events of the Arab spring in 2011 started a new era in the region. Social media groups dedicated to atheists received increasing traffic and attention, even coverage from mainstream media. The sense of increased freedom led to a few Egyptian atheists appearing on national TV for debates. In the few years that followed, YouTube started getting more accessible and provided a platform for rationalist content creators that combined reached millions of viewers. Statistics show that the percentage of the population identifying as not religious in the middle-east has increased from 8% in 2013 to 13% in 2019.

W is a 25-year-old Syrian non-believer. He lives in Damascus and works as a quality assurance specialist in an international company. He considers himself an ordinary person but must hide his views on life from most people.

“You are not free to be yourself”

“As an atheist in Syria, I am not free to be myself. Social freedom is very limited for those who deviate from the stereotype: you believe in God, fast at Ramadan, go to Friday prayers, and do not drink alcohol.

“Although I can be myself with close friends, I cannot share my outlook on life with new acquaintances, or in situations where I need to fit in.”
He elaborates that even though he is not free, his situation is still much better than for LGBTI+ people in the country. For them, it is a criminal offense to be themselves in Syria. “I cannot understand how they can endure living here at all.”

Difficult love life as a non-believer

“For a non-believer, dating is challenging. Girls need you to comply with their culture, so their parents accept you when the time comes. Their mindsets don’t change easily.

“I avoid dating girls who wear the Hijab, it indicates more patriarchal control, despite them being personally religious or not. I prefer liberal people who accept differences. I do not want to be pressured to play along in front of her social circle, I want to be myself.

“Even in cases where the couple are non-believers, the family and community can be a burden imposing their expectations of how people should live their lives.” W says that to get married in Syria, one must have a religious ceremony led by a sheik or priest. There are no non-religious, civil, or humanist alternatives. 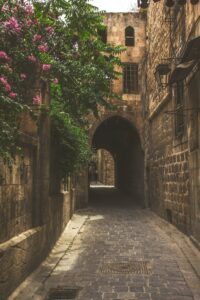 Syria is a country with a collectivist culture, a member of the family or group can bring honor or shame to the whole group. This leads to stronger social expectations and control than in individualistic cultures, this social control especially affects women in closely knitted communities.
It is not only marriage that requires participation in religious rituals.

“People are socially pressured into participating in many religious activities. When I was younger, for example, many in the community expected me to attend Friday prayers, they would come up and ask ‘why wouldn’t you join?’”.

“The social sanctions for not fasting during Ramadan are even stricter; one can, in some cases, lose personal relationships and professional networks. People feel they can or should confront others who, for example, smoke in public. My close tolerant friends tolerate it, but I must pretend to fast in front of most others.

“Senior family members, teachers, and neighbors maintain an atmosphere of shame and pressure on individuals for their personal choices. I sometimes think most people are playing along in front of each other because fasting is a social norm.

“It’s sad; people should be free to make up their minds whether to fast or not. Fasting is a spiritual experience, but also an exercise of tolerance and patience. Those who do not tolerate others drinking water during the day have, in my opinion, not understood the point, neither socially nor spiritually.

“My colleagues in university pass judgment if I mention drinking alcohol, it often leads them to slowly cut ties; they tell themselves that I’m a bad person associated with trouble and a bad influence. Being unreligious is correlated with being unethical in many people’s minds.”

The education system and how the Internet opened new horizons

When asked what role education has played in the development of his views, W explained that the school system was characterized by memorization and uncritical learning. In religion class, they had to memorize verses from the Quran and Hadith:

“I disagreed with the religious mindset. I wanted to discuss values ​​and beliefs, something that led to me being yelled at and kicked out of class. The religion teachers at the school didn’t want critical discussions. The whole point of learning about religion must be to convince, build an ethical foundation, or strengthen the faith, but the focus in school was more on memorization and exams. Unfortunately, the school system in Syria depends on uncritical learning, not just in the field of religion.”

It was only when W was 13-14 years old that he gained access to the Internet and alternative sources of information. “The Internet opens your mind to new perspectives. I met people from all over the world, saw non-believers speak openly, and was exposed to new ideas. I think the older generation was more affected by propaganda and the single narrative since independent sources were hard to come by.”

W believes that his generation is less religious than the older generation due to internet access. He points out that tolerance for LGBTI+ people is still low in the Syrian community. Many are still governed by tradition and culture, which is why most people can’t be free in society.

“Most people inherit their faith from the family tradition, they are not aware that they have a choice.” 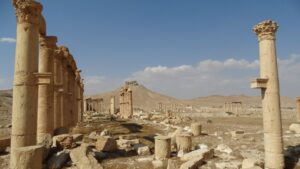 The ruins of Palmyra.

Being rejected by society

Although the internet allowed those who benefited to find alternative information and think for themselves, it is still very difficult to be openly non-religious in Syria.

“I think that there are potential humanists in Syria. Most non-believers still call themselves atheists,” he explains; not because of a lack of interest in humanist values, but because the movement is not known in society.“As far as I know, there are no humanist organizations or communities in Syria. The culture isn’t welcoming to non-believers. If you were to join such an organization, it would probably need to be anonymous, even if your close family is non-religious, you will be rejected by society if you come out as a non-believer.

“I never felt comfortable in religious environments, I never felt welcome to discuss my ideas with an imam for example. Youth that have doubts or need support with such challenges don’t have a support system.”

W is not very optimistic about his future in Syria. Most of all, he wants to move to a Western democracy. He wants to pursue further education, he explains: “the difficult social and economic situation in Syria is unbearable. At the same time, I believe that Syria will be somewhat more open in the future. The social norms will probably still be characterized by religious conservatism, but if we get real freedom of expression, it will be possible to influence the population and the prevailing norms and ideas for the better,” he concludes.

Humanists International works to provide assistance to humanists at risk all around the world. You can support our work with a donation to our fundraising campaign.

To learn more about Syria’s record of upholding the rights of the non-religious, please visit the dedicate section of the Freedom of Thought Report: fot.humumanists.international/syria