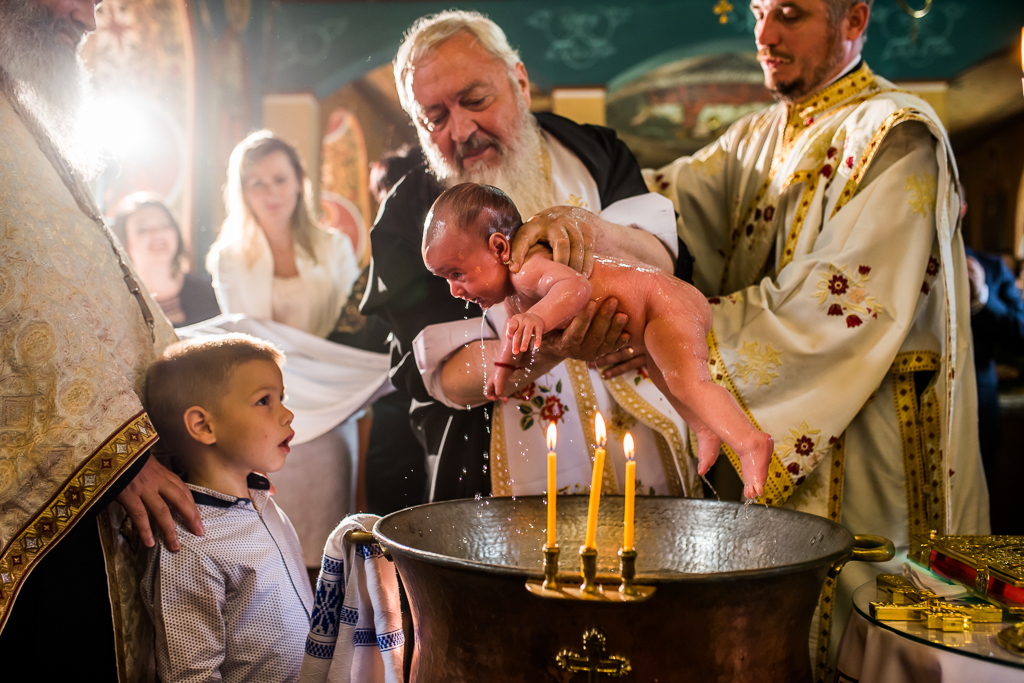 Dr. Emil Moise is the President of Solidarity for Freedom of Conscience (Solidaritatea pentru libertatea de conştiinţă), an Associate of Humanists International. On 26 February he defended his PhD thesis “Legal developments on the rights of the child to freedom of thought, conscience and religion and non-discrimination in Romania” at the West University of Timișoara. This work aspires to start a secular debate around the right to freedom of religion or belief in the country. The Founder of Solidarity for Freedom of Conscience, Prof. Gabriel Andreescu, introduces Dr. Moise’s thesis for our blog.

The Solidarity for Freedom of Conscience (“SFC” from now on) was founded in 2004. Since the very beginning, it had to face some aggressive interventions of the Romanian Orthodox Church (ROC) in public life. The association succeeded in mobilizing professional organizations and public opinion against ROC’s project to build “The Great Cathedral of the Salvation of the Nation” in the Carol Park, which would have destroyed one of the oldest and most beautiful landscape monuments of the Romanian Capital. Changing the location of the Cathedral was one of the great victories of SFC.

At the same time, SFC initiated research on the intrusion of ROC in state and local legislation, in higher education, public funding, etc. Some of the SFC members were able to enrich the academic literature on the subject. But Dr. Emil Moise was actually the one who initiated SFC’s thematic and strategic shift. He brought to light the process of religious indoctrination of students, from the preparatory school to the twelfth grade and the use of state institutions in achieving this goal. Endowed with a remarkable capacity to litigate in Courts, Dr. Emil Moise managed to launch and win some resounding lawsuits that changed rules and practices of religious education in Romania.

Taking the form of a doctoral program, the research led to a certain mobilization of the university world on the topic of the best interest of the child. The result, the current doctoral thesis, has the qualities to become a reference point in the evolution of freedom of conscience in Romania. It is a victory of the care for children over indifference, and a victory of knowledge over ignorance.