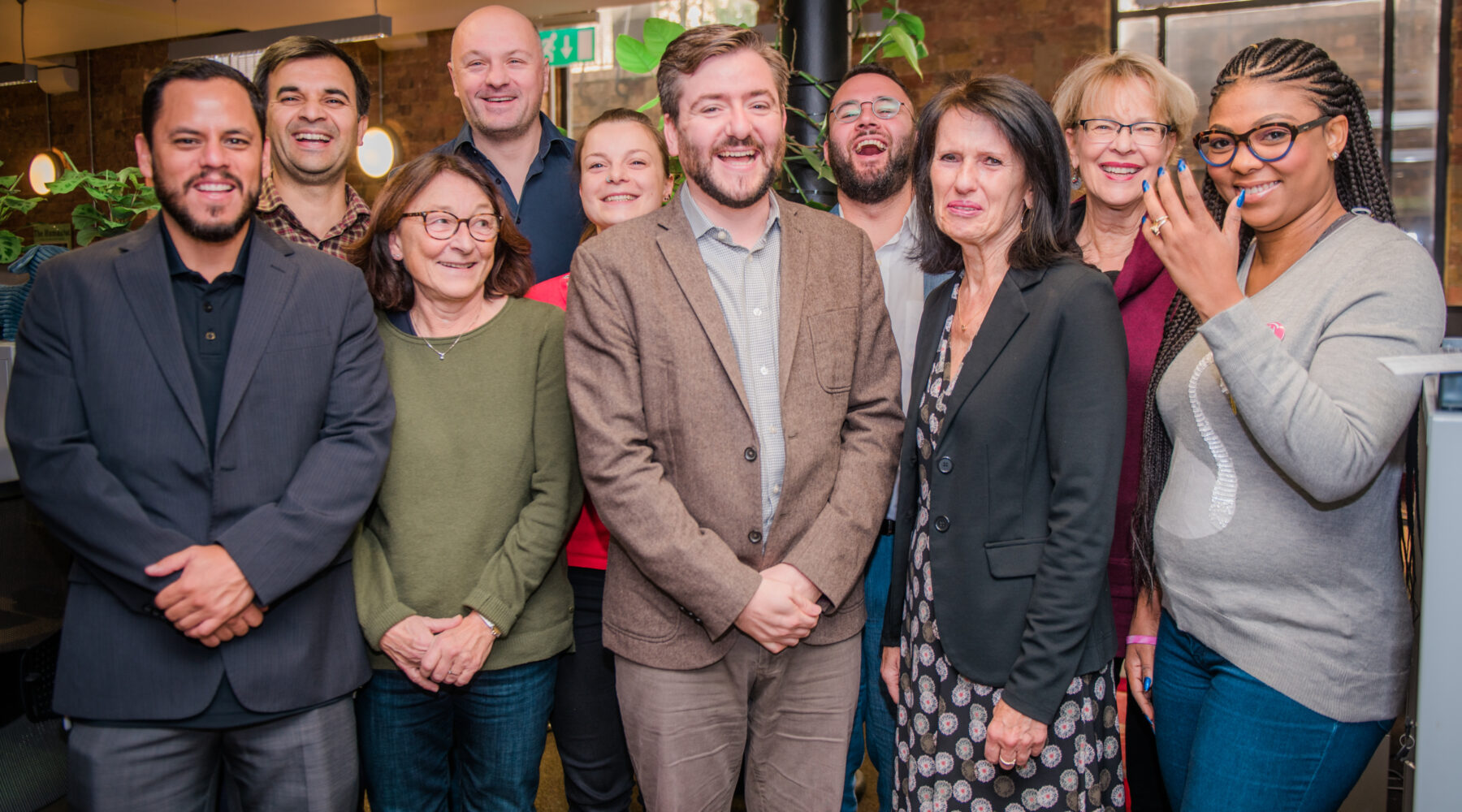 Ten reasons why you should call your organization “humanist”

Humanists International’s board members and staff have come up with ten reasons why organizations should call themselves “humanist”.

Humanism is non-religious, but there are several other aspects and components of humanism. For instance, humanity, gender equality, the environment, other animals, science and culture. This diversity is reflected in our Amsterdam Declaration – which states the fundamental values of modern humanism. 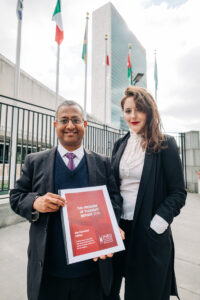 3. Your organization will be linked to others with whom you share a commonality

By embracing the word humanism, you are expressing that you are linked to other like-minded thinkers and groups from all around the world who share your ethical grounding.

4. You will be part of a global movement

Humanism is a global phenomenon that exists in all nations all over the world. The majority of Humanists International’s member organizations already call themselves humanists, making “humanism” a global brand.

Humanists always adopt a contextual, progressive and liberal approach to ethical issues. Through a continuing process of observation, evaluation and revision, humanists are always willing and able to change and revise our views and actions.

6. It focuses on the individual

Humanism affirms an individual’s worth and dignity and their right to self-determination.

7. Humanism articulates the values that motivate us

Humanism is about being ethical and compassionate, finding value in not only ourselves but also in each other. Humanists affirm the freedom of all people compatible with the rights of other individuals. 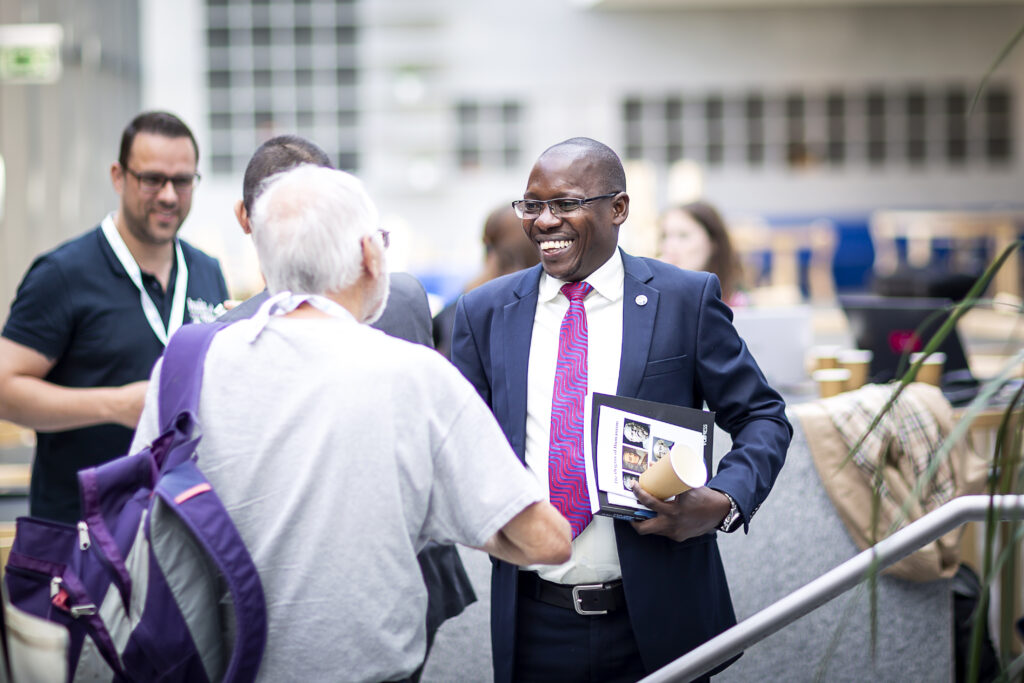 Delegates at the 2019 General Assembly held in Iceland.

8. The word “humanism” is a conversation starter

While some atheists, agnostics, freethinkers or secularists experience some prejudice and lack of interest when they define themselves as such, humanists are met with curiosity and eagerness, allowing them to define their values rather than being defined by others.

9. It opens doors rather than closing them

From a practical point of view, calling your organization humanist can help you get a better footing. Organizations labeling themselves ‘humanist’ find it easier to establish themselves when lobbying and doing advocacy work, when compared to organizations using other labels that express they are non-religious.

Humanism is a lifestance oriented around very positive values and ideas, and not as some may assume only grounded on a rejection of god or gods. Humanism values freedoms like free inquiry and freethought, it stands for the building of a more humane society, and it respects the personhood and dignity of other human beings.